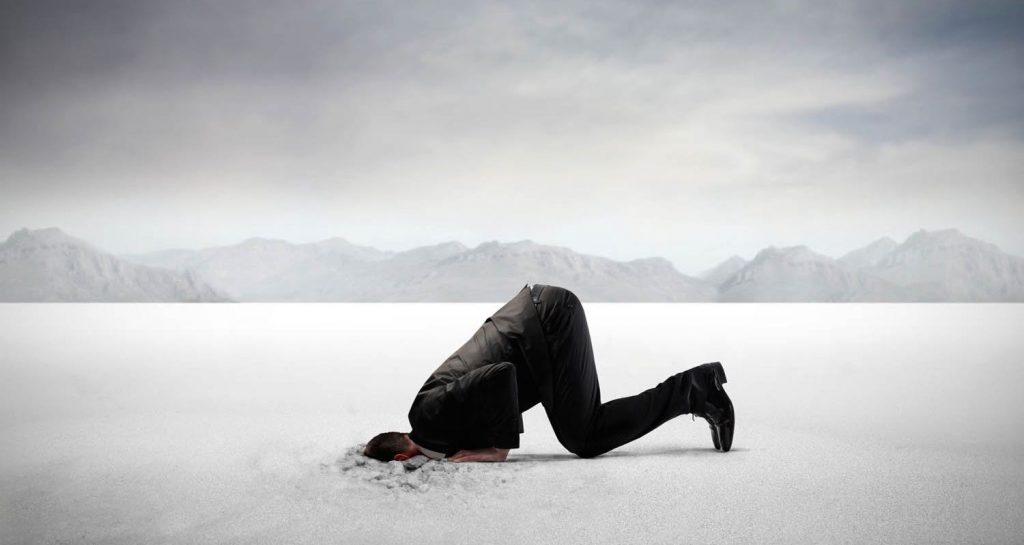 Parliament has been dissolved. Political parties are in full-blown campaign mode. Mud is being slung, promises are being made, battle lines are being drawn. Over the next few weeks leading up to the 2015 general election in May many people will be talking about who to try and get elected and who to try and avoid getting elected. Many people will be discussing policies, manifestos, the future of the NHS and Britain’s future in Europe and beyond. Most Muslims, however, will probably not. If previous elections are anything to go by, for most of us it will be business as usual, and those who will be aware of the looming election, a significant portion of us will be distracted with doubts and confusions about whether or not it is even permissible.

However, this time might be different. We have seen a number of significant breakthroughs in the Muslim community vis-à-vis civic and political engagement in recent years, partly due to the explosion in anti-Muslim and anti-Islamic rhetoric in the political and media establishments. Whilst these will be discussed in due time (if Allāh wills), an important pre-requisite awakening is needed in the hearts of the Muslim community in general. We must recognise that Muslims do not enjoy the luxury of the heedless people around us, going about their daily distractions, consumed by the need for worldly materials and temporary enjoyment. Ignorance is not bliss for the believer; they cannot bury their heads in the sand, but must strive to be a cut above the rest when it comes to awareness of and impact upon events that are occurring around them, if they are to truly succeed.

Not unlike other peoples or religions Muslims believe they are the best nation. However unlike other peoples, they cannot be under the wishful impression that this is due to being born to a Muslim household or having the blood of a particular lineage flowing through their veins. The followers of the Prophet Muḥammad (sall Allāhu ʿalayhi wa sallam) have been stated as being the best nation for one simple reason:

You are the best nation produced [as an example] for mankind. You enjoin what is right and forbid what is wrong and have īmān in Allāh… [1]

Our worth as a people has been attached to our actions, namely of enjoining the good and forbidding the evil, as well as having īmān in Allāh. This comprehensive ethos is woven into the fabric of a Muslim society; not only is it a praiseworthy quality but it is an obligation which protects us and its abandonment is explicitly threatened with punishment. Allāh (subḥānahu wa taʿālā) says,

And your Lord would not have destroyed the cities unjustly while their people were reformers. [2]

Cursed were those who disbelieved among the Children of Israel by the tongue of David and of Jesus, the son of Mary. That was because they disobeyed and [habitually] transgressed. They used not to prevent one another from wrongdoing that they did. How wretched was that which they were doing. [3]

In fact Banī Isrā’īl are a pertinent example to highlight the dangers of failing to enjoin virtue and forbid vice. Many people know of the story mentioned in Sūrah al-A’rāf, where a group from amongst the children of Israel attempted to circumvent a commandment concerning the Sabbath, after which they received a humiliating punishment. It is well known that Allāh saved those amongst them who spoke out against the transgression that they witnessed their brethren doing:

And when they forgot that by which they had been reminded, We saved those who had forbidden evil and seized those who wronged, with a wretched punishment, because they were defiantly disobeying. [4]

However, what is not very well known is that among those who were punished were those who, though they did not breach the Sabbath themselves, did not speak out against those who did. [5] There are countless evidences from the Qur’ān and the sunna that Muslims cannot be completely inactive when they see wrongdoing happening around them. In fact, special attention was given by Allāh and His Messenger (sall Allāhu ʿalayhi wa sallam) to make it crystal clear that the path to servitude of Allāh and salvation for the umma of Muḥammad (sall Allāhu ʿalayhi wa sallam) is unlike the ancient hermitic nations.

The best people are the useful ones

Being influenced by the multitude of cultures and religious traditions that we have come into contact with, Muslims may tend to believe in the ‘ideal’ religious person being someone who has taken to a life of monkish seclusion and ritual devotion. Nothing could be further from the truth. The Prophet (sall Allāhu ʿalayhi wa sallam) said,

Whoever meets the needs of his brother, Allāh will meet his needs, and whoever relieves a Muslim of some distress, Allāh will relieve him of some of the distress of the Day of Resurrection. [7]

“The most beloved people to Allāh (subḥānahu wa taʿālā) are those of most benefit to others, and the most beloved actions to Allāh (subḥānahu wa taʿālā) are pleasure and happiness that you cause to enter the heart of a Muslim, or to solve one of his problems, or to pay off his debt, or to prevent him from being hungry, and working to help my Muslim brother is more beloved to me than making I’tikāf in this masjid for a month…” [8]

In fact one of the first, if not the first, public statements that the Prophet (sall Allāhu ʿalayhi wa sallam) made upon entering Madīna as its new leader, was:

“O people! Spread the Salāms, feed people, strengthen the ties of kinship, and be in prayer when others are asleep—you will enter Paradise in peace.” [9]

Notably, three out of the four commands required actively going out into society.

Books have been written on individual narrations such as these, but the purpose of mentioning them here is simple: the followers of the Prophet Muḥammad (sall Allāhu ʿalayhi wa sallam) are not able to sit at home without being involved in bettering their surroundings. Inaction is not an option. However, naturally Shayṭān will try and dissuade the Son of Ādam from taking his role as Allāh’s khalīfa on earth, feeding us excuse upon excuse not to go out and attempt to make a difference.

The Prophet (sall Allāhu ʿalayhi wa sallam) in a remarkable ḥadīth made clear the universal obligation of every Muslim to make a difference:

In other words, absolutely no case exists where a believer sees an evil that he or she should not at least wish to change with their hearts. Many people may have a defeatist, pessimistic mind-set, causing them to complain that they cannot change something. There are at least two dangerous mistakes in this complaint.

Firstly, it is known as the Perfectionist’s Fallacy to abandon something just because you cannot fully perfect it. This is similar to the ancient maxim of the scholars of usūl: ‘That which cannot be attained completely must not be left completely.’ Secondly, and more importantly, this complaint ignores the primary reason for changing an evil in the first place, instead focusing on worldly consequences and output. The reason why a believer should strive to change an evil is not merely to seek the change, but the striving itself. This is what Allāh wishes to see in His slaves – since He is able to carry out any change that He pleases, often through a completely unexpected agent.

What this ḥadīth highlights is a fundamental principle in Islām: Allāh does not judge us based on material effects and absolute quantitative output. Allāh (subḥānahu wa taʿālā) judges us according to what He has given us; according to our potential. Therefore we should never belittle anything. As the Prophet (sall Allāhu ʿalayhi wa sallam) said, “Fear [or protect yourselves from] the fire! Even if with half a date!” [12]

It could be that the only action in one’s capability is, for example, to sign a petition, or write a letter to one’s MP or complain to Ofcom about some inaccurate Islamophobic headline. Allāh will not ask that person why he did not overthrow the entire corrupt system nor will He (subḥānahu wa taʿālā) judge that person unfairly; rather Allāh will ask and judge him according to what actions were within his means and capabilities. We all criticise prime ministers and kings for not doing what is in their capacity—liberating Palestine, unifying the Muslims, protecting the weak of the umma. If however we fail to do those ‘minor’ things that are within our grasp—attend demonstrations, write letters, unify our local communities, helping the weak around us—we could be just as bad or worse than them in the Sight of Allāh.

There is never a situation where a believer is permitted to sit back and do nothing when he sees an evil. Even if it is the minimum required level for īmān—sincerely wishing to change an evil with our hearts—it requires us to be cognizant of the evils around us and beseech Allāh sincerely to help us to change them for His sake. The coming elections are not the be all and end all; however the campaigns, hustings and debates going on around us represent an opportunity for us to recognise the problems in our societies. The first step to changing them is to recognise our immense responsibility as custodians and representatives of Allāh on His earth.

Activism without Islām is foolishness or hypocrisy, and Islām without activism is impossible. There is no such thing as an apathetic Muslim.

[7] Redacted from ḥadīths in Bukhārī and Muslim