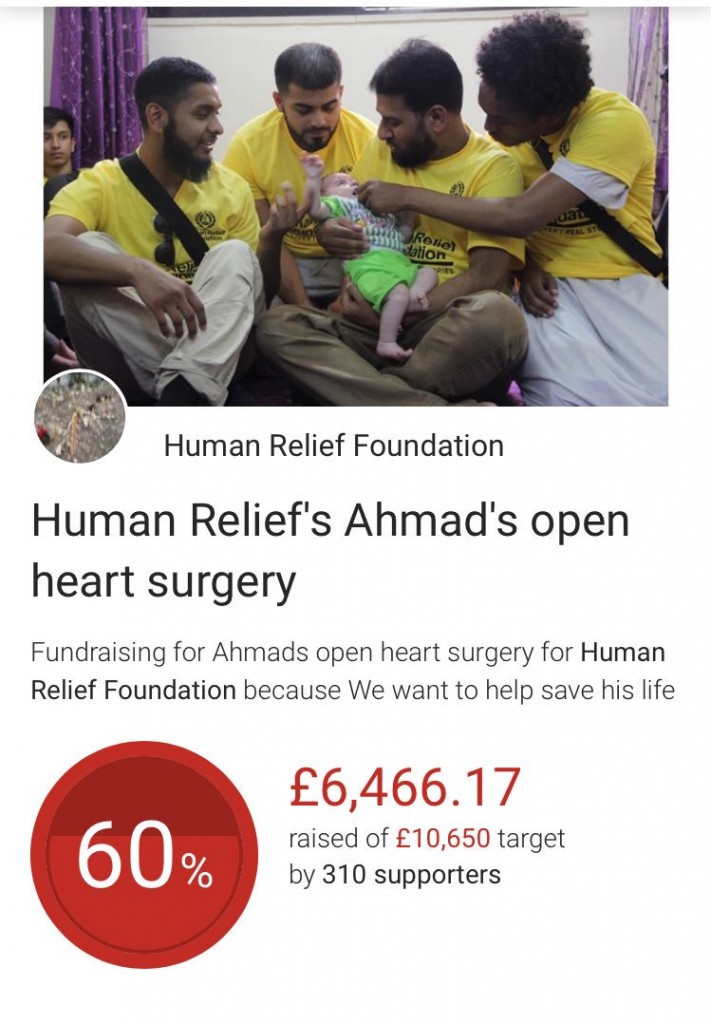 Many of us witnessed and expressed our outrage over the tripling of our university tuition fees. We felt our right to higher education was being taken away from us. We believed opportunity was becoming something solely for those from a privileged background instead of those from an impoverished one. We protested, and some even rioted through Trafalgar Square, as Chancellor Osborne dictated his austere terms to his own people. There was no support to be found, no answer to any call. We had to endure and carry on with life as we could.

Elsewhere, many witnessed and expressed outrage over the conflict that would triple a death toll into the hundreds of thousands. They felt their rights to security, education, democracy and freedom were being taken away from them. They witnessed their country descend from a status of prosperity in the Arab world to one where only the powerful thrive and survive. The people protested and even took arms against their oppressors as President Assad imposed a cruel and totalitarian rule over his own people. There was no support to be found from the international world, no answer to any call. They have to endure and survive life as only they can.

This is the disparity between our two realities. Many students witnessed the region decimate itself whilst completing their GCSEs and A-Levels. At such an age, we have the vigour, energy, enthusiasm and even anger to do what is right but with it, too, comes the realisation of our inability to make change.

‘…Whoever saves a soul, it is as though he has saved mankind…’[1]

This was the inspiration and motivation for a growing group of Muslim university students seeking to answer the plight of the Syrian people. Many of us have hosted and been guests to student dinners. We have heard the cries and pain of the Syrian people projected on-screen only for us to conclude with a three-course meal. The disconnect between our two realities was not something any of us would dare assume could be bridged, but we believed it could be understood. 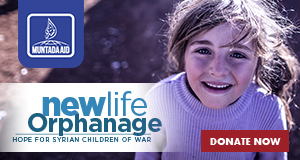 This student movement sent a delegation to accompany a leading 25 year-old Muslim charity on a visit to Jordan to help refugees. As Gary Linker is tackled by the media for expressing his compassion for those fleeing war-torn lands, the Jordanian people continue to sacrifice their land, their food, their jobs and their comfort for their brothers and sisters in Islām. We only bring ourselves shame when we protest at the prospect of taking in thousands of children when Jordan is trying to accommodate millions by providing shelter and food stamps to Syrian refugees.

There are few charities – if any – that have an emergency fund working at the grassroots level in providing aid to those who immediately need it. The most difficult task on our journey was to discriminate our compassion and generosity between those in need and yet, at the same time, it increased our God-consciousness in knowing that there are no bounds or limits to Allah’s compassion and generosity. One such moment had come when we needed to give out goody bags to the children. We discussed why Hollywood markets its products to this demographic as there was no escaping a child’s cute eyes, cheeky smile and wonderful laugh when they would ask something of you. As all the young boys asked for the Spiderman bags, it dawned on me that the real superheroes were the ones collecting them. There were many Bruce Waynes and Clark Kents in that room; too many of these children had witnessed the death of their parents and the destruction of their homes. We could only apologise and do nothing more. We did a lot of that during this journey.

As we went from home to home, we had to decide on a family to whom we would pledge our help before we would depart this land. We agreed to help Ahmad; a five-month old baby boy requiring open heart surgery within the next seven days or he would – in all probability – die as a result of his heart condition. It was the sight of three-year-old Aylan Kurdi washed up along the shore of a Turkish beach that forced the international community to finally do something about the refugee crisis. Babies and children epitomise innocence, and for us to risk seeing Ahmad lose his life before he had even had the chance to live one was something none of us could bear.

The father had explained to us that the operation would cost him a fortune (£11,000). I recall how one of our team leaders told us not to sound optimistic or promising for fear of raising his hopes for a dream we all recognised would be extremely difficult to realise. Nonetheless, we took solace in the ḥadīth of ʿAbdullāh b. Abbās. The Prophet (sall Allāhu ʿalayhi wa sallam) informed him,

We asked Allāh and it felt as though the whole world did indeed come together to help us. #SaveAhmad spread faster than a Trump tweet as the message got us well over our target within just ninety minutes. The outpouring of support and enthusiasm was overwhelming. We were informed by experienced fundraisers that when young people make the call the older generation feel compelled to answer. This mission of ours validated the entire basis of students choosing to get involved in helping alleviate one tragedy of this conflict. Ahmad has since had his operation and his situation is improving by the minute; we can only praise Allāh. When we are entirely sincere in our efforts, the help of Allāh will come. It came to us just as it had come to Ahmad and his family. He is just one of a million more cases and we want to be those whom Allāh has chosen to deliver help to them. If it is not us it will be someone else and it will be no else’s loss except our own.

Allāh offers reward in this life and the next. We can only hope and imagine what our reward in the afterlife is, if Allāh accepts it from us, but we certainly feel that we were rewarded in this world. The love and happiness we found amongst ourselves and with the people of Jordan and the Syrian people themselves is something we will treasure for the rest of our lives. Though there were too many tragic stories and depressing scenes, we were gifted with many moments that kept alive within us the energy and purpose that took us there.

These student campaigns are inspired to save mankind. For the twelve of us on this programme, we can proudly say that we are now more in tune with their reality. We want to bridge that divide further but we do not wish to be austere with these opportunities; we want to triple the participation of students into the thousands. The irony of it all is that this endeavour helped us realise that we were actually saving ourselves, for every person that makes an effort to help save someone, they are also saving themselves. The thirty-second verse of Surah Maidah could not be more true.

Abubakr is an aspiring barrister currently undertaking his LLM degree in International Economic Law on a scholarship from Queen Mary University of London.

Abubakr is an aspiring barrister currently undertaking his LLM degree in International Economic Law on a scholarship from Queen Mary University of London.