How to complain to the BBC 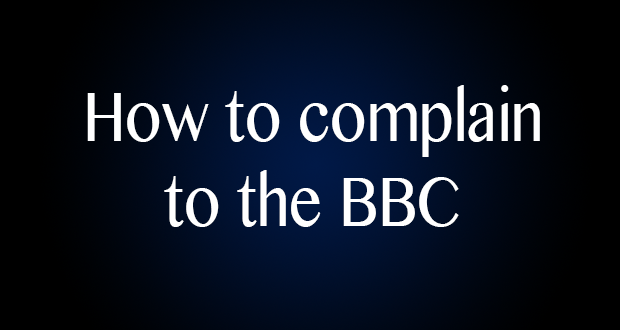 If you would like to complain to the BBC regarding the recent Panorama programme (mentioned in this article), you can do the following:

2) Use the following details for your complaint:

2) Use any of the following factors for your complaint description:

The report fell down on many factors:

For more suggestions and a detailed example of a complaint about the programme you can visit: http://trendingnewsz.com/how-to-complain-to-the-bbc-about-panorama