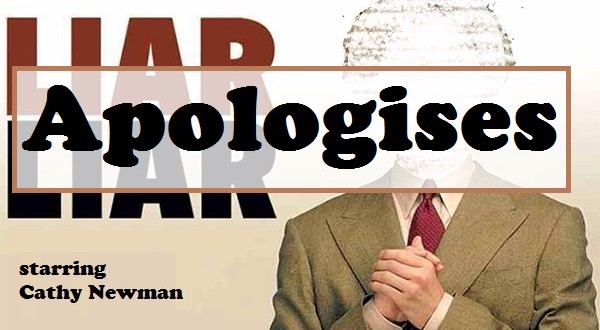 An excellent 5 minute interview on BBC Radio 5 with Owen Jones about Channel 4’s Cathy Newman, who finally made the apology we and many other organisations and activists pressured her to make  (see ”The Woman who cried Wolf” https://www.islam21c.com/politics/the-woman-who-cried-wolf/). Unfortunately she didn’t admit to lying in her use of the word ‘Ushered’ however we have nevertheless still achieved a very positive result, i.e her pubic apology, Channel 4’s apology to the mosque (see below) and Cathy being told by her management not to use twitter for 6 months. We congratulate the keyboard army activists for rising up the the task and defending us all (see https://www.islam21c.com/politics/rise-of-the-keyboard-army/) in a victory against the Media’s Islamophobic machine, Alhamdulillah. Moments like these should act as a means of encouragement and hope and let us never forget that all victories belong to Allah who grants them to who he wills. 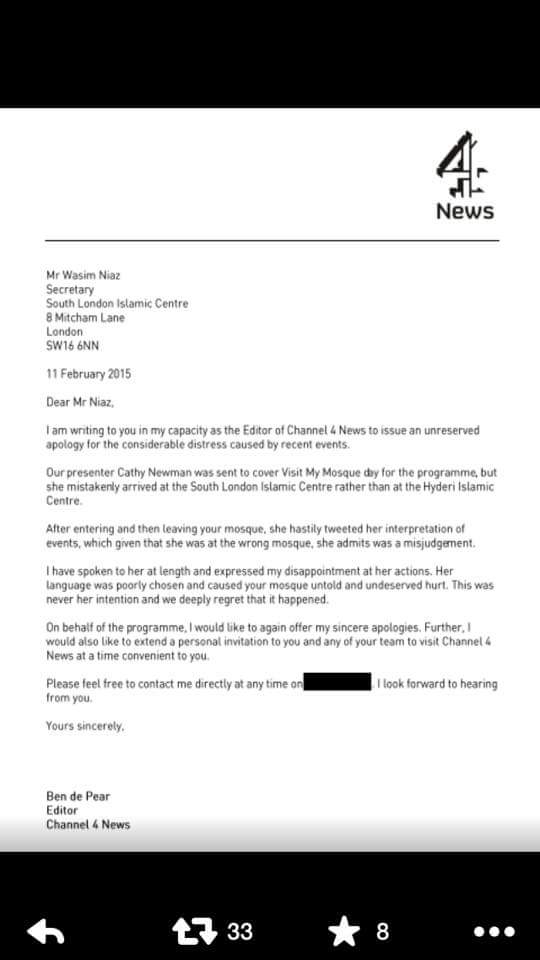 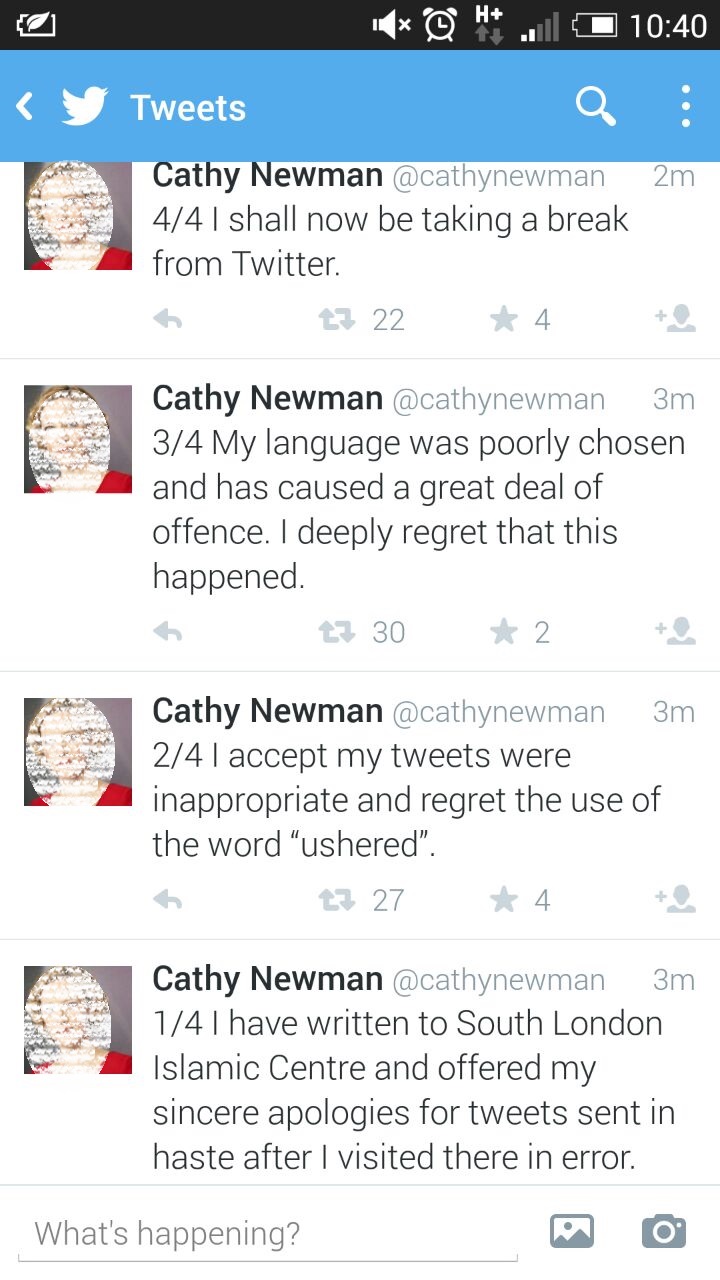 Previous: Shackled Minds: “Before and behind them a veil…”
Next: The CTS bill is now law, but ‘the battle is not over.’