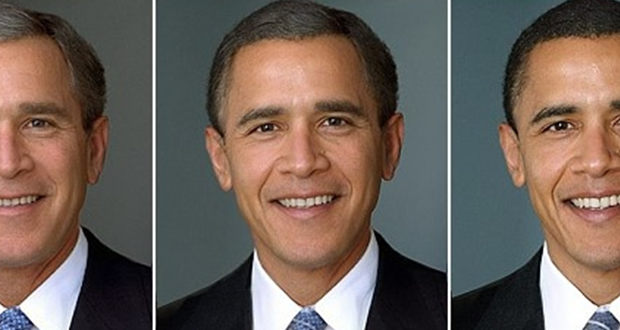 They’ve finally found a reason to show their true might,

Wiping out ‘extremists’ from the skies at night.

With her coalition of Kings ridding the country of this terror threat.

All of a sudden the whole country has to pay the so called ISIS debt.

Never mind the hundreds of thousands massacred by Bashar.

She has come for revenge, killing children from afar.

How dare the opposition take the life of reporters,

And make threats to the lives of innocent aid workers,

America, is it really over this that you feel scorned?

Or did your pride take a hit when you were warned?

On day one, she and her coalition dropped bombs and missiles from the skies,

To hit back at this threat with no care for who really dies.

But then, this is an accepted type of execution.

Except, they would not have known of their pending execution;

That’s the difference.  After all, they must have supported the ISIS revolution.

Collateral damage.  Their names are forgotten,

Not known by anyone apart from their families who grieve,

And of course the Angels in which they believe.

Be sure of one thing: every name has been stored,

Each pilot, president and king will answer to our Lord.

ISIS are fleeing to the countryside with civilians who are now ‘free’.

Free to run in the fields wondering when the next attack on them will be.

Will it come from America or the bloodthirsty regime?

No matter; to the rest of the world it will go unseen.

Is over three years of being butchered not enough torment for these people?

Or must they be taught another lesson by the hands of the deceitful.

Against ISIS is this war! Is what we’ve all been told,

But the dead on day one would say – a lie we’ve been sold!

A lie exposed on the very first day,

When the people of these countries start to justify indiscriminate killing,

There will be no media outcry for the children’s blood spilling.

When the humanitarians had given up – except just a few,

The people once again know what they must do.

Ash-Shaam is not the best place for aid work to continue?

Because of the Counter Terrorism ‘policies’ being used against you?

Just when the resistance fighters thought their fate sealed,

Along came the coalition to renew that zeal.

Just when the Ummah looked to ‘safer’ places to send their aid,

America and her allies came forward and reignited that flame.

That flame which was never really extinguished,

But slowly had to burn…

… in hiding for fear of persecution,

Or in many cases being held without prosecution.

Thank you, coalition for you have reignited the flame,

which will drive the Ummah back to dearest Shaam again.

Let the containers be filled, enough blood has been spilled.

People of Shaam! The coalition of America has succeeded,

By providing us with the motivation we all needed.

Syria – the world is with you.