Reflecting a week on from Turkey’s failed coup 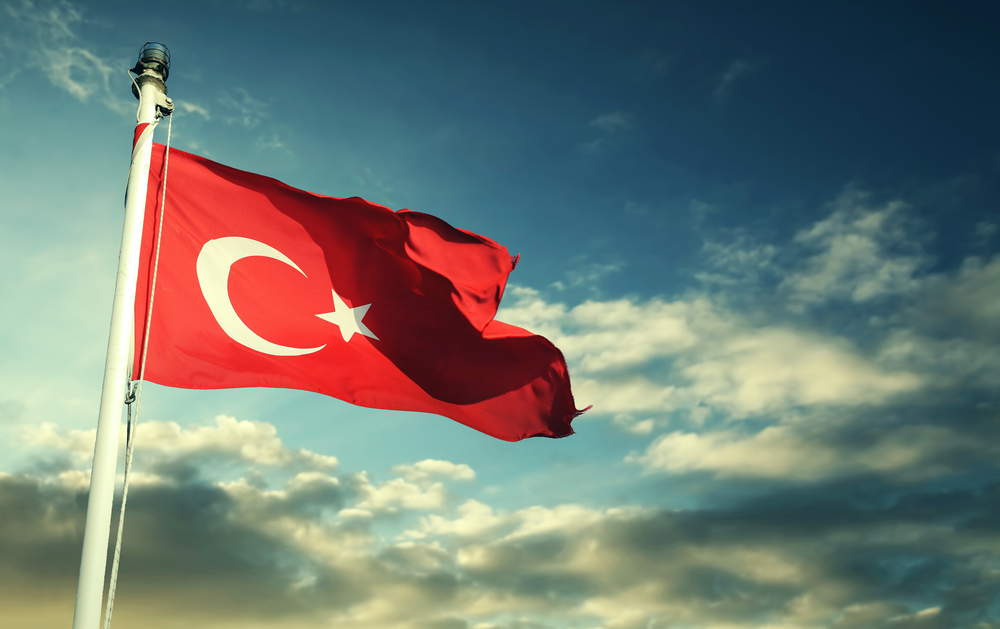 A day of twists and turns, a day of pride, a day to give thanks, and above all, a day to remember

As Saturday 16th July 2016 came to a close, I was still transfixed to my mobile phone, searching and reading anything and everything for news on the failed coup in Turkey.  I was on a high and wanted news, reflections and thoughts that would give me another ‘fix’.  Even after just 24 very short hours from the start of the events in Turkey, a friend messaged me to say that he was still ‘buzzing’. And why not?

Within a mere few hours the events that had transpired in Turkey were so amazingly breath-taking, that it left Muslims around the world mesmerised and in awe at what they had ‘witnessed’.  It was a day of pride for all Muslims and one in which all Muslims were ‘Turkish’ and Erdogan was, without doubt, also our ‘leader’.

Events started late on Friday 15th July to the news that a military coup was underway.  Our hearts had dropped at this news, together with the constant lies and distortions that were emanating from the mainstream western media channels.  However, the ‘real’ news came from other sources and through social media.

Contrary to the media lies, Erdogan was on holiday in Marmaris.  He spoke via his iPhone, to reassure his people and urge them to take to the streets.  Being a true leader, he bravely set off for Istanbul by airplane to land at an airport risking his very own life.  What leader can be called a leader if he is not prepared to sacrifice his own life for what he believes in and for the sake of his people?

The mosques called out the beautiful Adhan; a call for the people to unite and come together, under the banner of Islam, to banish forces of evil.  People answered the call in their hundreds—armed only with the takbir and the haqq.  No other force, army, tanks and munitions were required to quell and banish an army of armed soldiers, tanks and aircrafts, alhamdulillah.

As the details of the coup have started to come to light in the subsequent days, the truth and magnitude of the events and the bravery of those who stood up against it are nothing short of amazing.  Even Hollywood would throw it out as being ‘too farfetched’.

As the coup began, the First Army Commander Umit Dundar, called Erdogan in Marmaris to inform him that a huge coup was underway, Ankara was out of control and that he should make his way to Istanbul, where he could guarantee his safety.

As Erdogan prepared to leave, three helicopters filled with up to 40 of the elite Maroon Beret soldiers were heading to Marmaris to either kill or capture him.[1]  However, when they had arrived, Erdogan had slipped away by mere minutes.  The rebel commandos were involved in a gunfight with the presidential forces before they decided to retreat.  However, their intended target had been miraculously ‘spirited’ away and was making his way to the airport to board his presidential jet.

Naturally, there has been a sustained smear attempt by some in western media circles against Erdogan, and the hypocrisy has been pointed out by many. In the same week in which our very own unelected Prime Minister Theresa May said, in parliament, that she would kill a hundred thousand innocent men, women and children as a ‘deterrent’ for harm to this country (which few batted an eyelid over),[3] the media spotlight has instead been on what Erdogan has been doing to punish those who have already demonstrated harm to his country.

How true were the words of the Prophet sallAllahu ‘alayhi wasallam which we have heard in countless Tablighli Jamat bayans; ‘Abdullah b ‘Abbas radiyAllahu ‘anhu once said,[4]

Additionally, we will never forget the levels of bravery exhibited by those members of the public who came out to defend their honour, their president and their futures.  Such examples include Metin Dogan, who lay down in front of a tank in Istanbul.  He went on to say ‘I wanted my heart, my brain, and all my organs all to be crushed at once’.  Also who can ever forget Sabri Unal and his actions in Ankara?  He bravely stood in front of a moving tank which then promptly proceeded to run him over.  His quick reflex actions enabled him to duck underneath the vehicle as it ran over him.[5]  Uninjured and undeterred he then tried the same with the next tank, which again he ducked.  However, unfortunately, this time the tank ran over him, crushing his right arm.  Despite this, Sabri was pictured in a jubilant mood in hospital, with a bandaged right arm and an uninjured left arm, which was still able to pose with a raised index finger for the Shahadah, “I bear witness that there is nothing worthy of worship except Allah and Muhammad is the Messenger of Allah.”

Their victory, was our victory, their pride was our pride and their leader was now our ‘leader’. Allah in his infinite mercy did not allow His humble servant, who had shown sincerity, integrity and taqwa as a leader, to be replaced so easily.

We, Muslims, are left to reflect on a day of joy bestowed upon us by our Lord – a just reward for bearing, with patience, the innumerable days of dejection and defeat.  May Allah grant the Ummah more days of glory, more leaders the likes of Erdogan and more patience to bear with this world of injustice.