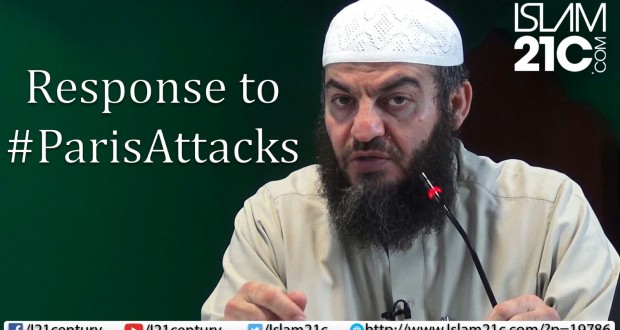 Shaikh Dr Haitham al-Haddad highlights some salient points in response to the recent attacks in Paris. As usual, he cares little about the hypocritical expectations for condemnation from some quarters. Rather, he wishes to discharge his responsibility towards the young and vulnerable of the ummah that might succumb to the propaganda from both ISIS and western ruling elites. 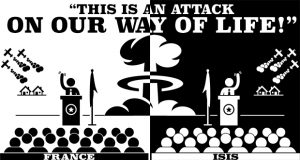 Previous: Am I a Convert or a Revert?
Next: Conquering Arrogance With Fear & Hope