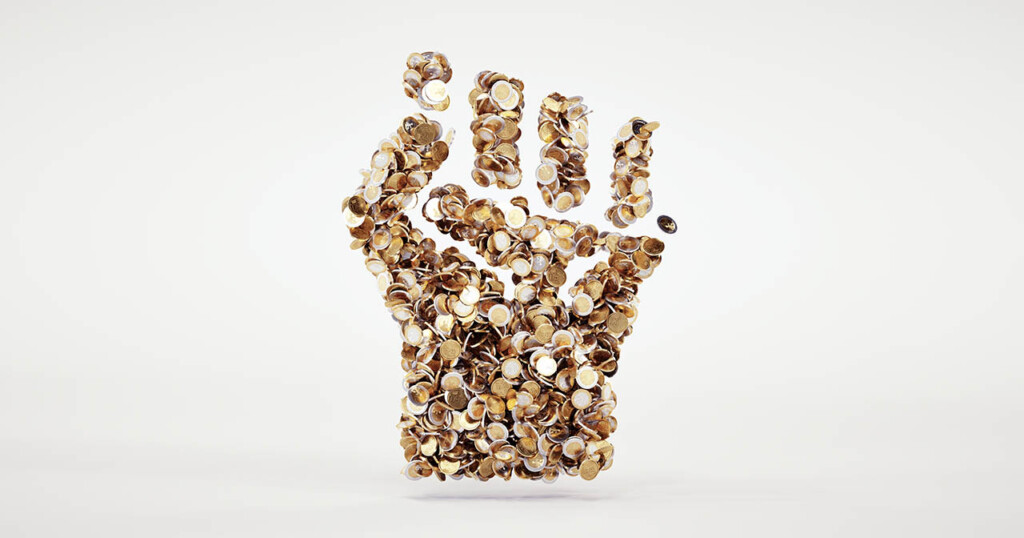 Hindutva is a form of Hindu nationalism that proposes an India where the native religions are Hinduism, Buddhism, Sikhism, and Jainism only – Islam and Christianity are seen as foreign and alien to India.

Hindutva was popularised as an ideological term by Vinayak Damodar Savarkar and championed by Hindu nationalist organisations such as the RSS (Rashtriya Swayamsevak Sangh), BJP (Bharatiya Janata Party), and other Hindu nationalist parties and organisations collectively called the Sangh Parivar. This religious supremacy of Hindutva has led to innately discriminatory policies and attitudes towards people of various faiths.

However, Savarkar himself saw Muslims as a particular threat, given that their internationalist outlook was at odds with his national idealism. This is a trend that has shaped the way Indian Muslims have been made to prove their loyalty to a country that constantly views them as irredeemable.

Since Narendra Modi came to power, there has been an explosion of anti-Muslim violence. “Cow-vigilante” gangs have lynched traders indiscriminately, and a raft of legislation has targeted the Indian Muslim population specifically.

There are many in India who have fought for a “secular” India where everyone has religious equality. Even before the departure of the British Raj, many Muslims allied themselves with Gandhi towards a vision where religious plurality would be respected.

However, the Islamophobia, xenophobia, and neo-Nazi politics of Hindutva has meant that Hindu fanaticism in mainland India and Kashmir has stayed alive and kicking well after partition.[1] Whether it is the subjugation of Kashmir, the Gujarat riots, or the more recent Citizenship Amendment Act aiming to make Muslims stateless and devoid of any rights, the BJP, RSS, and other Hindutva-aligned organisations have played centre stage.

And the problem is widening to the global stage.

Since his second term as Prime Minister, Modi has pushed to bring Israel, specifically Prime Minister Benjamin Netanyahu, closer to India. In 2018, Netanyahu visited India as a guest of the state, one year after Modi became the first Indian Prime Minister to visit Israel.

On that six-day visit with a 130-member business delegation, the two leaders signed a deal to cooperate on cyber-defence, security, and science.[2] And just like in Israel, Modi made the same political proclamations of how both countries struggle against the threat of terrorism. The usual Islamophobic trope was made all the more ironic given both leaders have a history of genocidal acts on Muslims.

India has been reluctant to endorse Israel to this level in the past as it is dependent on oil from the Arab states. However, political attitudes from the Gulf have given a big window for Modi and Netanyahu to embrace their ideological counterpart.

Over the same period, we have seen Hindu nationalists use copycat Zionism methods to push their agenda. Whether it is revoking Article 370 and enabling settler colonialism in Kashmir, or the construction of a global movement to politically support their nationalist ideology, or rendering criticism of Hindutva followers as “Hinduphobia”, it is crystal clear that the Hindutva movement is copying and pasting the Zionism model, hoping for equal levels of success.

Almost everyone who lives in Israel is invested in the concept of Zionism on some level, whether as a one-state or two-state solution. But the situation is not the same in India. Not everyone who lives in India is invested in the Hindutva ideology. Large masses of Indian Muslims, Christians, Sikhs, and Hindus are diametrically opposed to the ideals and ambitions of the BJP, seeing them as a threat to not only their vision for India but also their own lives and futures.

Although there was an escalation of tension and violence in the Partition of India, the creation of modern India (unlike Zionism) did not fundamentally come from the idea that one people is superior to another.

These two realities need to be factored into the strategy we as Western Muslims take. With Israel, the focus is Zionism and its product: Israel – a racist apartheid state. Similarly, the focus should be Hindutva, which is wrestling for the future of India. Hindutva has not created India in its own image. Therefore, India itself is not a problem – at least not yet. We need to focus on their current manifestations, largely, the BJP and their paramilitary wing, the RSS.

In addition, if there was a push for an India-wide Boycott, Divestment, and Sanctions (BDS) movement, it could harm innocent people who are not inherently part of the problem. Such a movement would probably not do much damage to the richest who have invested into Modi’s politics. Instead, the point of a BDS movement would be to divest from the BJP political and social system itself, rendering it unprofitable and unworkable. With this focus, we are far more likely to target those who are responsible for the recent surge of Hindutva politics and avoid impacting innocent parties.

Similarly, if we as Western Muslims respond to this as an Indian or Hindu problem, it can cause a Muslim-Hindu division on this side of the world that the BJP will thrive on, and so will other nationalist parties in the West.

But if we can unite and focus on those that profit from the division and suffering, we can reverse the tide that will make us all invariably the losers.

The Muslim Public Affairs Committee UK (MPACUK) and the volunteers we are working with are already mapping out the connections between multinationals and Hindutva entities.

For example, OpIndia is a well-known US propaganda platform for Hindutva that aims to influence the dialogue of how Hindutva (especially the BJP) are perceived in the West. OpIndia also creates fake news stories of Muslims and anti-CAA activists in India, which has consistently led to such activists being arrested by Indian police. The latest example was Shajeel Usmani, but there have been many more before him. OpIndia is so infamous that Wikipedia has banned them as a source of reliable news.[3]

OpIndia is owned by Aadhyaasi Media, which was acquired in October 2016 by Kovai Media Private Limited, which also owns the right-wing magazine Swarajya.[4] The two most prominent investors of Kovai Media were T. V. Mohandas Pai, a former director of Indian tech multinational giant Infosys, and Nagavara Ramarao Narayana Murthy, co-founder and Chairman Emeritus of the same multinational. Both Pai and Murthy also have a 3% and 2% stake in Kovai Media, respectively. Interestingly, Murthy is also the father-in-law of Rishi Sunak, the British Chancellor of the Exchequer.

In January 2019, Aadhyaasi Media was acquired by Kaut Concepts Management Pvt Ltd with a 98% ownership. Kaut Concepts also has a 26% stake in TFI Media Pvt Ltd, the operator of TFIpost, a Hindu nationalist website also known as The Frustrated Indian. Kaut Concepts is directed by Ashok Kumar Gupta, who is associated with the RSS and campaigns for the BJP.

Renault famously divested from Republic Bharat TV after a consumer-led campaign. However, other brands are known to advertise with the channel, such as Microsoft, Nissan, Yes Bank, Jio Digital Life (a subsidiary of Indian multinational, Reliance) and others. There is already a precedent for a successful campaign on this front – we just need to make it mainstream and global.

BDS is not just about making sure your money does not go towards certain companies, it also involves making a political brand toxic enough to make it a liability. The BDS movement is all about the public setting of narratives that illustrate the “why” of boycotting and calling for divestment and sanctions.

It is the narrative that causes the real damage. The campaign carries the narrative and makes room for it to be discussed and heard. Boycotts make it easy for everyone to get involved and make noise about the “why”. Whilst nation-states are paralysed into taking stronger action, we need mechanisms for the masses to organise towards effective action. The right BDS campaign can do just that with the right collaboration.

With the South Asian diaspora now present in many places around the world, the politics is centred in India and will continue to have an impact on those diaspora communities.

We have seen how Hindu nationalists have mobilised to support other nationalist and racist political parties, such as the Tories in the UK and Donald Trump in the US. This is not only a threat to the people of India, but a threat to us all. These parties have a vested interest in the rising trend of far-right politics and on the collective ethno-nationalist worldview on which they unite and collaborate.

The more successful this political trend, the more the investment from people, businesses, and nation-states. It will increasingly become the new normal of our global reality.

Likewise, the more unsuccessful far-right nationalism is, the less this worldview will be adopted by the world, becoming less tolerant and more likely to challenge other forms of nationalism such as Zionism and white nationalism. In this fight for the future, the BDS movement is a means with which sympathetic people can impact the politics that are so far away from them but that still affect their reality intimately, whilst supporting those on the ground who are increasingly becoming subjugated and oppressed beyond sympathy and prayer.

There are other BJP affiliated companies and bodies other than OpIndia and Republic Bharat who are supported by big money. Infosys, Reliance, Nissan and Microsoft et al are just the tip of the iceberg. MPACUK and our partners will continue to research and map out their network. If you want to volunteer and help out or just reach out and collaborate, click here. We will be in touch. Stay tuned to islam21c for updates and announcements.