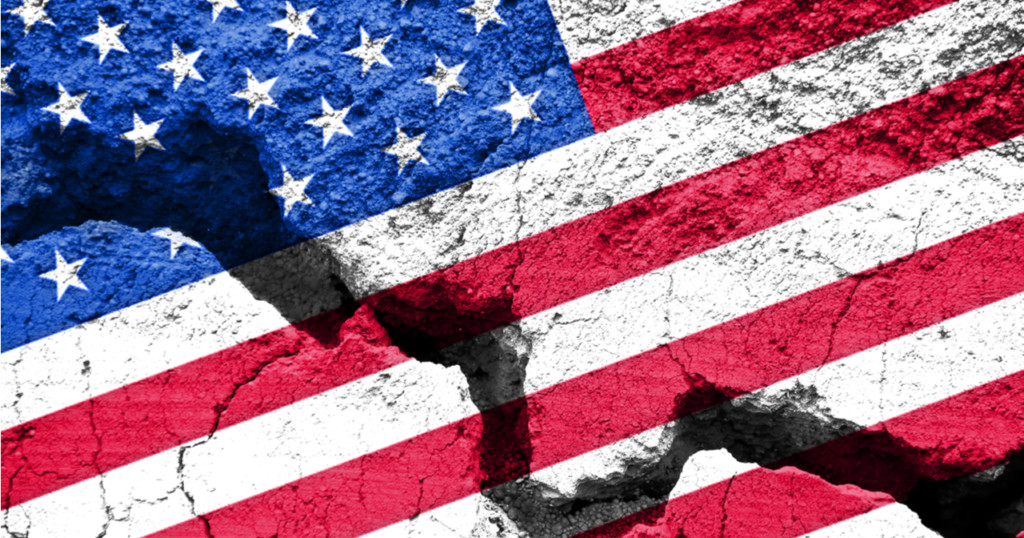 The assassination of the 62-year-old Iranian General Qassem Suleimani in a US drone attack at Baghdad airport was the most provocative act the US could have carried out against the “Islamic Republic”. Suleimani’s importance in Iran is hard to overstate. He was the long-time commander of the “Quds force” militia, the elite external security force of Iran’s Revolutionary Guards. He was responsible for his own share of bloodshed across the Middle East, most notably aiding Bashar al-Assad against his own people, partly due to an apocalyptic, sectarian hatred of Syrians. One American commentator compared him to John LeCarré’s ubiquitous yet invisible Soviet spymaster Karla.[1]

US Secretary of State Mike Pompeo bragged about the US operation, boasting that they took a “bad guy” off the battlefield and that people in the region will dance on the streets in celebration. Yet in Iran, nothing seemed further from the truth. As demonstrated by the sheer number of attendees at his funeral procession, which drew over 1 million people accompanied by unprecedented outpouring of emotions on the streets since the death of Ayatollah Khomeini in 1989, Suleimani appears almost as potent in his “martyrdom” as he was in life.

By killing Suleimani, Trump created a martyr out of a fellow criminal who will most likely become the model and inspiration for millions of youth in the Middle East. His death is already spurring anti-American sentiments across the region, unifying Iran’s divided society and distracting attention from mass protests of Iranians against their ruling regime. It has even precipitated the first action to wind down or end the American military presence in the region—Suleimani’s primary mission since he took over the Quds Force in 1998.

The Iraqi Parliament also voted unanimously to expel more than five thousand American troops alongside other foreign forces from its soil, despite Trump’s threats. In fact, ensuing hiatus and chaos will most likely be a boon to rival militias such as ISIS.[2] As a result, this killing is now likely to prove central to a new chapter of geopolitical tension across the region and no will doubt have ripple effects across the Middle East (ME). It increases the risk of all-out conflict with potentially even wider consequences beyond Tehran and Washington. Trump has surely tossed dynamite into a powder keg, which will lead to escalation and retaliatory actions, setting an even more dangerous course in this already troubled region. “While Trump pursues a ‘maximum pressure’ campaign against Iran, Iran has been pursuing a maximum resistance strategy, with all opportunities for de-escalation getting remoter. Thus, with both states unwilling to back down, the march toward war continues.”[3]

No matter how objectionable or illegal, assassinations and assassination attempts have become a persistent feature of the landscape in the ME. In 2018 the world woke up to the horrific assassination of Saudi journalist Jamal Khashoggi which took place within his country’s consulate in Istanbul, leaving an extraordinary impact on the region. The aftershocks still continue to ripple through the region’s capitals and battlefields.

The US government is no stranger to the dark art of political assassinations. There has been no shortage of US interventions over the past half-century that have attempted – and in some cases succeeded – in removing foreign adversaries through highly dubious means, both legally and ethically. The country has admitted to making no fewer than eight assassination attempts on Castro, though the real figure was likely much higher. Most interventions in the modern era have nevertheless been covert and conducted under the radar. Prior to Trump’s presidency, the US tended to fight shy of conducting overt assassination attempts on state actors connected to sovereign regimes. Suleimani himself is a case in point. As Mary Ellen O’Connell, a professor of international law at the University of Notre Dame says, “Since Obama there has been a steady dilution of international law. Suleimani’s death marks the next dilution – we are moving down a slope towards a completely lawless situation.” [4]

The US, however, has been carrying out targeted killings with drones around the world for over 15 years. Ten months into Nobel Peace Prize winner President Obama’s tenure, more drone attacks were authorised than in the entirety of President Bush’s eight years in office.[5] As the rate of strikes increased through the years, so too have criticisms from rights groups and civil liberties advocates.[6] By embarking on this course of action without first thinking through the strategic consequences, the US could well find itself, by devoting further military resources to the ME, down a path that could naturally lead to renewed Iranian provocations. Such a shift would occur at a time of growing challenges to US interests elsewhere in the world.

Obama’s approach assumed that the US could not control regional dynamics as they could in the past. He recognised the need to adapt US foreign policy to an international multipolar system. In contrast, Trump perceives a shift in the global dynamic, and thus flies the ‘America First’ flag to defend the interests of the US through “macho” power politics and resistance to the multilateral system. Thus, in the ME region, instead of a conciliatory strategy, his presidency promoted US alignment with Israel, Saudi Arabia, the UAE, and Egypt, all against Iran. He has taken a series of increasingly volatile decisions in the ME. This has not provided more leverage for the US in the region; instead, it has shown an inability to understand complex regional dynamics.[7]

This global loss of credibility and influence is evident in the ME through the fact that although Washington maintains a strong military power, it no longer has the capacity to control political dynamics, which are  often violent and based on national, ethnic and religious identities. In fact, the legitimacy crisis the US is suffering in the ME can be observed in a series of failures that started with the invasion of Iraq in 2003. The 2011 US withdrawal from Iraq had none of the drama of the evacuation of Saigon in 1975, but nonetheless represented a historic defeat.

In recent years, American leverage has been on the decline due to a combination of factors, including a concomitant rise of regional powers such as Iran, and the return of Russia as a Middle East player.  This is coupled with a perception that American leadership has been generally ineffective—both in Iraq and Syria—in ‘containing’ Iran or even mediating an Israeli-Palestinian peace settlement as an honest broker. Their public image in the Arab world too has suffered as never before, especially in the Trump era, with their unconditional shameless support for the Zionist regime. Trump in fact went out of his way to shrink the US footprint and commitment in the ME.

Competition for dominance intensifies in the ME, and two opposing coalitions become the region’s central battle-line: the confrontation between the front consisting of traditional US allies such as Saudi Arabia, the UAE, and Israel; and Iran’s network of state and non-state actors. The fault-line between the two coalitions has already become the axis on which regional politics turns as well as the key to understanding many geopolitical developments in the ME. EU nations have thus far resisted the urge to fully embrace the anti-Iran coalition. In continental Europe, public opinion is also clearly opposed to war; the Trump administration stands alone, which explained why no EU government was consulted about Soleimani’s killing. The UK’s Prime Minister Boris Johnson also called on all sides to dial down the crisis, yet ironically defended the US’ right to act in “self-defence”.

European actors can therefore play a more effective role by maintaining an intense focus on efforts to defuse regional tensions. They must work to open the space for a regional balance of power based on recognition that neither side can attain an ultimate victory. This approach also requires some difficult choices for Europe, including some uncomfortable engagement with their allies in the US and Saudi Arabia as well as Iran. Nevertheless, given the possible costs of a wider regional conflagration, it is a political investment that Europeans must – and should – make. In this regard, it behoves the Muslim leadership to tirelessly work with EU/ UN initiatives to dismantle the battle-lines being drawn in the ME and to diffuse the tensions soonest. Both sides must look for a diplomatic outlet to facilitate this process of de-escalation.