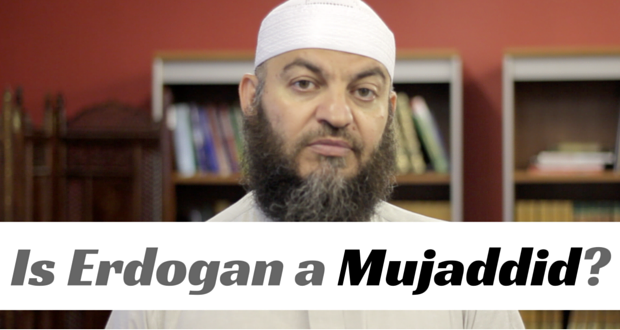 Shaikh Dr Haitham al-Haddad talks about the Islamic legitimacy of the leadership of Turkey’s President Erdogan, the problem with military coups, a brief recent history of Turkey, and why he believes that Erdogan is a mujaddid (Islamic reviver) of today.