Why We Must Be Masters of Our Counter Culture 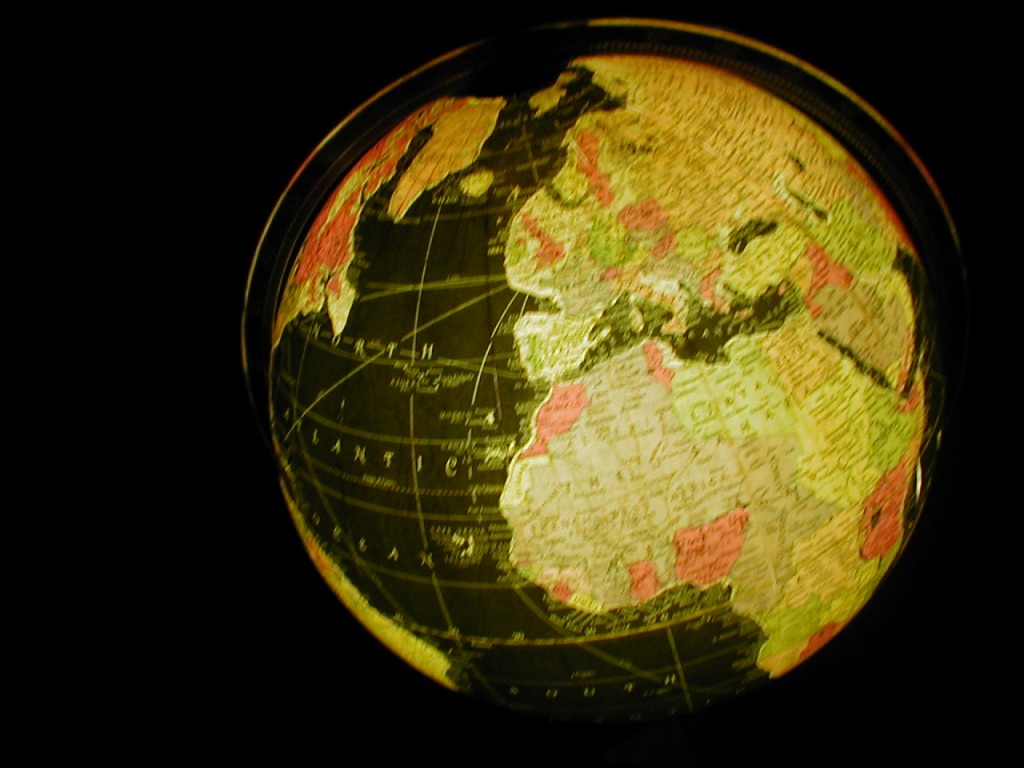 When we think of counter culture, we mostly think of it as things that are niche, contrary to the status quo, but entirely recreational. Whilst counter culture always has its expressive and artistic side, to only acknowledge this manifestation is to only scratch the surface of a system of values and set of attitudes that define a people’s state of being.

The use of counter culture, and culture overall, is the management of people, their norms, perceptions and their relationship to various things. Therefore, the management of a people’s culture is to manage their capacity as people and their direction.

It is for this reason that counter culture is so pivotal to any freedom struggle and even any real change we see in society. It is almost impossible without it and power structures know that all too well.

Whilst we see counter cultures manifest in what we traditionally see as culture itself, it broadly defines alternative socio-political dispositions, whether it is revolutionary, drug and gun culture or more mundanely in innovative workplaces. Nowadays, working culture is part of any manager’s toolkit to boost performance at work, whereby they manage people’s behaviour and enforce rewards and accountability to increase and instil the right emotional and mental habits that are specific to the workplace setting. Anyone who wishes for social change has to utilise this to galvanise a disenfranchised and marginalised public who do not identify with the status quo and who, at least, want to invest their life into something else, in exactly the same way.

Key examples include how Gandhi, regardless of rumours of his personal life, rallied the masses of Indians against British rule mainly by values of self-dignity, peaceful resistance and self-determination. Another is how the Black Panthers turned the poverty-stricken, dog-eat-dog world of the ghetto into inclusive, collective communities who supported each other and helped the vulnerable.

These examples illustrate how social reformers create a space in society where the disenfranchised can be mobilised in similar ways that is standardly easy for the status quo.

However the use of culture is also used by power structures to manage the behavioural norms of their society. By ensuring that various organs of our society all act and sing from the same hymn sheet, power structures can consolidate their power, deliberate on their agenda and rule.

They do this in a number of ways:

One of the obvious ways is that the state can utilise various media, legal and private agencies to sustain a certain world view, so pervasive and dominant that a human being will be affected at some level. An obvious example was the “American Dream”. So dominant was this ideal, that people of colour, whether Black, Latino or Arab, would believe in it so much so that they would invest their entire life into it, no matter how much they experienced the “American Nightmare”. So influential was the idea of “success” and so narrowly defined by the nation’s elite, it led people into assimilating into that ideal. In the US case, a White Supremacist ideal.

However, power structures do not just use “normative” and respected sides of society to maintain control. Where power structures see they are losing leverage or desire more, they would employ radical counter culture in society for the same effect. This was and still is being used to great effect by the neo-conservatives’ Islamophobia Industry during the War on Terror, as well as the use of state-sponsored Islamophobia by military juntas against Muslim Brotherhood in Egypt and support of the 969 Monks who persecute Rohingya Muslims.

Destroying and subverting the counter culture

If a movement gets out of control, one of the first actions a power structure undertakes is to root out the elements that enable the movement’s masses to organise effectively.

The assassination of black civil rights leaders did more than just create a crisis of leadership. The messaging and narratives they promoted set the direction as well as the tone, values of equality, and mind-sets in which people demanded their freedom. The cultural expression of “black is beautiful” actually encapsulated the natural political expression of the demand for black equality in the US. The embrace of that cultural narrative would not only urge that individual to demand and struggle for their freedom, it also created a focus on work that would be beneficial to the community as a whole.

With the jailing and assassination of groups like the Black Panthers, the War on Drugs that followed was the State’s initiative to destroy all the cultural development that made the ghetto a sanctuary for black people and returned it back to the dog-eat-dog world it was once known for.

Further to this, with the assassination of leaders such as Malcolm X and Martin Luther King there was no other leader that could command and tell the Black American story so powerfully. This vacuum enabled room for the white power structure to do it for them; to define the term of black equality and when progress is seen to be made, thus, subverting the struggle from within.

Sometimes a power structure can foresee what would occur if such an action was taken by themselves. Whether through an uprising, organisation or through economic self-sufficiency, if they could see it coming they would take steps to pre-empt them.

Perhaps the most lasting example of this was the Sykes-Pico agreement that was taken between the winning allies of WWI. They declared that the spoils of war would split the now ex-Ottoman empire into their annexation. Turkey gained Russia and what is now called Syria and Lebanon went to France and lands of Palestine. Transjordan and Egypt went to Britain. The 3 sons of the Meccan chief who were British-sponsored and led the Arab uprising were allowed to inherit Iraq, the Arab Peninsula and Egypt. However, a British sponsored coup ensured that it was the Saudis that retained power and created a colonial state in the Arab Peninsula until this day.

Across the Arab world, two things happened. Lands that were consumed by Western colonialism either before or after WWI were divided by artificial borders and the manufacturing of Arab nationalism by “Lawrence of Arabia” became regimented with these borders. Once colonial powers were kicked out, the powers always ensured that military juntas ruled over them, helping to manage the region’s self-determination by proxy. This was the case with the Alowites in Syria, Saudis and other Arab principalities in the Arab peninsula and Egypt, Libya, Algeria and Tunisia.

However, the brilliance of soft power was that the Arabs no longer saw themselves as a singular, united people, but as separate people with different identities distinct from each other. Those who, only a few generations ago, saw themselves as fundamentally Arab and would have resisted as one people, now saw themselves as a myriad of identities (Egyptian, Syrian, Tunisian, Algerian etc.)  and only struggled politically for that particular identity. The military dictatorship was there to ensure resistance was controlled but also that the culture of Arab nationalism persisted. And, until this day it does.

The Arabs are perhaps today the most oppressed people in the world and yet also the most divided. It all came down to managing their own perception of themselves and their own culture as a people.

What Can Social Reformers Do?

The first thing that social reformers must be aware of is how power structures manage and shape culture through their own agendas. Consequently, one creates an intelligence of what will occur and gain power to strategise against any power structure that wishes to subvert your efforts.

The second thing is to start designing a culture that would suit your aims. What values, ideas and impact would it have, to rally people and ready them for a possibility that all of us are eager for. All in all, it must be holistically enriching, urging the well-being and emancipation of our political, social and spiritual encapsulation in Brotherhood and Sisterhood. There has to be an appreciation that whilst we need political emancipation, the real strength, colour and diversity of that movement comes from the society they draw effort upon and of course the values, capacities and mind-sets that are codified in their culture.

It must be a big-tent for effective change, focused on pragmatism and a “safe-space” to discuss ideas. Social reformers should not make the mistake that all counter cultures fit all sizes. It would perhaps be most wise to create various counter-cultures to activate various diverse parts of our people, but ensuring they all share fundamental aims. This de-centralised approach would also mean a greater resistance to subversion and neutralisation from the Establishment.

The third and final point of attention is that the vanguards of the counter culture need to stir, educate and direct the people. They must keep channels of expression open and endeavour to create support networks to aid development, innovation and to ensure that work is firmly ingrained in every part of society, ensuring the most inclusive path to freedom as possible.