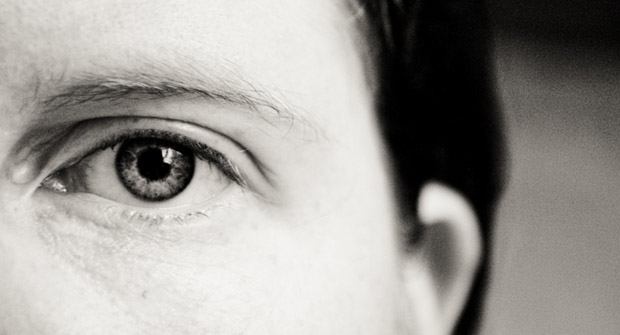 These were the simple instructions that produced the greatest generation ever to set foot on this planet. It was a generation of fallible humans with wide-ranging characters and personalities, strengths and weaknesses, likes and dislikes. They differed with one another even falling into disputes and argumentation, yet remained brothers one to another raised upon these principles laid out by the Messenger of Allāh (sall Allāhu ʿalayhi wa sallam).

Even with the existence of hypocrites amongst their ranks, these principles where established to produce a united, victorious body in the face of formidable enemies. For these evils such as suspicion, fault-finding, envy and abandonment are evils that destroy a community with harms greater than any enemy could inflict.

Especially through these testing times, with such intense focus and pressure on our communities and individuals, combined with the modern-day need to ‘look after number one’, these prophetic orders are vital for our survival. We are ordered to be one united body, not falling into suspicion, spying, envy, desertion and other such actions that sow the seeds of enmity and hatred within our ranks.

The companions (raḍiy Allāhu ʿanhum) had lofty aims for this world and the next and would therefore clear their hearts from such ill-feelings towards their brothers and sisters. It was for this very reason that the Ansari (raḍiy Allāhu ʿanhu) was given glad tidings of being from the people of Paradise for the quality of going to sleep each night with no place in his heart for ill-intentions or envy.

Let us live up to these noble manners and enjoy the bliss of the People of Paradise to whom it will be said:

“‘Enter therein (Paradise), in peace and security.’ And We shall remove whatever is in their breasts of resentment, (so they will be) brothers, on thrones facing each other.” [2]