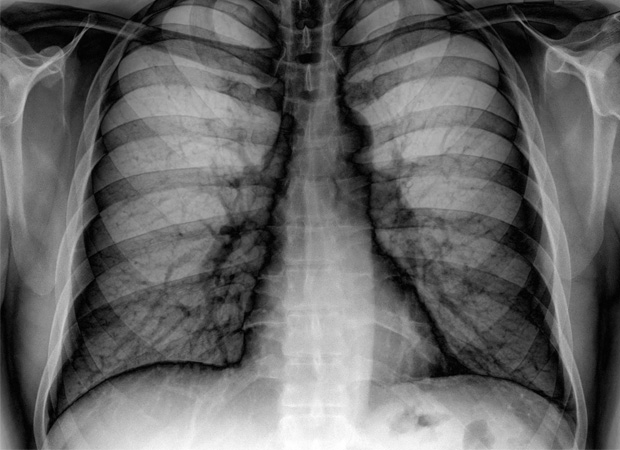 When people look around the world they see it full of problems and calamities, war, destruction, famine, poverty, people in therapy, people complaining of illnesses, death and misery. Many people question why this seems to be true today perhaps more than ever before. However, most do not look to the root of the problem and what they may be doing to increase them. Allāh says,

Mischief has spread in the Earth and the sea due to what your hands have earned.1

Those who believe and do not associate their faith with any ẓulm [transgression and oppression] they are the ones who have [and deserve] security and they are guided.2

One must truly contemplate upon his insignificance in this vast universe. He, in reality, is nothing in this vast creation. A speck upon a planet, which is a speck in comparison to the sun, which in turn is a speck in this universe, which is a speck in the ocean of Allāh’s creation. When this man decides to disobey his Lord, to transgress his boundaries, to throw His commands behind his back, he calls for his own destruction upon himself. Truly the creation is insignificant to Allāh even when they obey Him. So, how insignificant is creation to Allāh when they are arrogant, heedless and drown themselves in disobedience of their Creator?!

Just as every action has a reaction and every decision made has consequences, sins have effects and repercussions. From them are the following:

1) Being prevented from beneficial knowledge:

Knowledge is a light with which Allāh enlightens the heart and sins extinguish that light.

When Imām Ash-Shāfiʿī studied with Imām Mālik, Mālik was impressed by him, so advised him saying: ‘I see that Allāh has put light into your heart so do not extinguish that light with the darkness of disobedience.’

Whatever befalls you then it is due to what you yourselves have earned and He forgives much.4

Mujāhid said: ‘If the tyrant is given authority in the land he oppresses and causes corruption. Due to this, Allāh prevents the sky from sending down rain so the fields and animals perish.’

Verily the slave is prevented from provisions due to the sin he has committed.5

4) Weakens ones veneration of Allāh and leads to one not fearing Him:

How could this not be the case, since the sinner has wronged the one upon whom he depends for his very existence? Do not look at the smallness of the sin, instead look at the greatness of the One who you have sinned against.

5) It causes Allāh to forget the slave and leave him to himself and the devils:

O you who believe, fear Allāh and look to what you have prepared for tomorrow.6

When they forget Him, He will cause them to forget themselves.7

So when man is negligent of Allāh and forgets him then Allāh causes man to forget that which will benefit him and that which will save him from His punishment, and thus he becomes blind to guidance even when it is made clear to him.

6) It causes the removal of bounties and brings about calamities:

ʿAli (raḍiy Allāhu ʿanhu) said: ‘No calamity has ever come except due to sin and no calamity is ever removed except with repentance.’

Whatever befalls you then it is due to what yourselves have earned and he forgives much.8

Allāh does not change the condition of a people until they change what is within themselves.9

Allāh does not wrong His slaves in the slightest.10

7) Cause of man to always be the prisoner of Shayṭān, he is imprisoned and shackled due to his whims and desires:

When sins overtake man and embed themselves in him, he becomes their slave and the slave of their master. In this state he will never be free. In reality, man only becomes free through obedience to his Creator because this is what he was created for; this is his proper place and purpose in existence.

‘I did not create man Jinn nor Man except to worship me.’

While he is engaged in disobedience to Allāh, he is an imprisoned, shackled slave and no slave is in a worse situation than the one who is the slave of his enemy, no prison is more restricted than the prison of desire and no chains are harsher than the chains of whims and lusts. How can he travel to his Lord and to the Paradise which He has prepared while in such a state?

None is safe from sinning; we are not angels nor were we created to be angels. However, we need to take heed of belittling sins and seeing them, even what we consider to be the small ones, as insignificant. The Prophet (sall Allāhu ʿalayhi wa sallam) said,

Beware of belittling small sins, for indeed they come together upon a person until they destroy him.11

‘A woman was punished due to a cat. She imprisoned it until it died and therefore entered the fire. She did not feed it, nor give it drink when she imprisoned it nor did she let it go out and eat from the provision of Allāh.’12

Indeed when a believer sins a black spot is put in his heart, if he repents, seeks forgiveness and restrains himself, his heart is cleaned. However, if he continues, it increases in size, until it overcomes his heart. That is the Rān (rust) mentioned in the saying of Allāh: ‘Nay, rust is upon the hearts due to what they used to do.’13

Indeed, every son of Ādam is a sinner, however the best of sinners is the one who repents.14

Sins are dangerous and lead to destruction. They may cause some enjoyment in the short-term but the long-term effects are detrimental to one’s life and soul.

Every person knows themselves best. They know what they have earned of good and what they have done of evil. One should not become arrogant when praised, rather forget about praise, and forget about what others think about you. Think of the times you were alone and you disobeyed your Creator, your Sustainer, the One upon whom your very existence depends. None saw you except He, none knows it but He, perhaps even you have forgotten but your Lord never forgets. What led you to this evil? What made it seem alluring to you? Could it be that your worst enemy is your own soul?

Know that you can always escape from the prison of sins and be free. The sins and their master have no true hold upon you except the hold you give them. Cling to obedience and shun off transgression. Truly understand that ‘Verily, Shayṭān is an enemy to you, so take him as an enemy.’15 If you fall short, if you sin then know that you have the power to erase your sin by repenting to your Lord and atoning for it.

The one who repents is like the one without sin.16

Indeed your Lord is amazed by His slave when he says; forgive me my sins, and the slave knows full well that none can forgive sins but He.17

Say to my believing slaves who have wronged their own souls, do not despair from the mercy of your Lord! Indeed, Allāh forgives all sins, indeed He is oft-Forgiving, Most Merciful.18