Tarawih Recitation: A message to all Imams 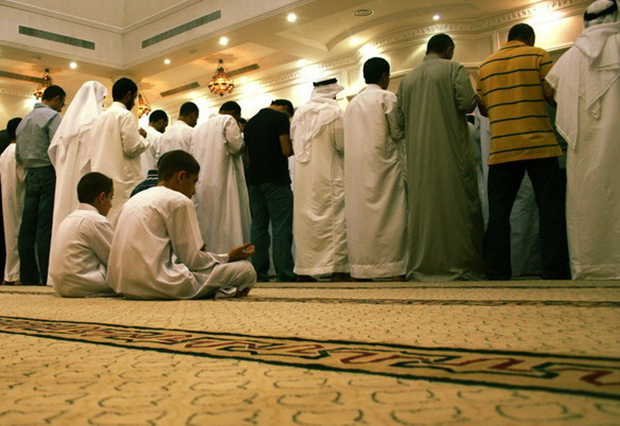 Imāms should respect the Qur’ān when leading the Tarāwīḥ Prayer