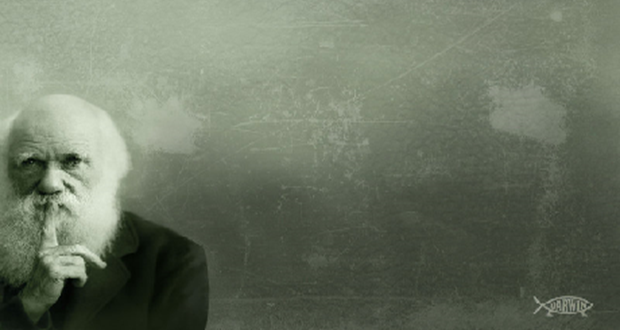 What this paper will propose is that, pace Freud, science over time evolved into a type of creed itself in which Darwin’s theory (which Freud held in esteem) became a totalising factor. Thus Darwin’s displacement of traditional religion does not mean the removal of the agency of religion, instead, science, which began as one means of deciphering the world which traditional religion demanded exclusive powers to order, conflicted only on the level of Truth, which is basic to any system demanding rights to powers of determining. Over time then, science began to emerge with its own totems and taboos and as such started to schism with religion, breaking eventually into a new way of determining reality and the world.

What I propose is that the decisive severing of ties between religion and science occurs in the nineteenth century with the appearance of Darwin and the publication of Origins, and that literary responses to Darwinism gave it a vitality to become that key episode in the history of the decline of religion by formalising it into a type of belief system itself.

Source: www.islam21c.com
Islam21c requests all the readers of this article, and others, to share it on your facebook, twitter, and other platforms to further spread our efforts.
2011-05-24
Syed Haider
Previous: Nakbah Day 2011
Next: Ibn Taymiyyah and Doctrinal Differences 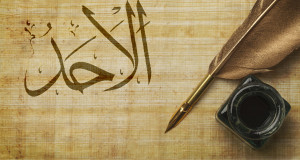 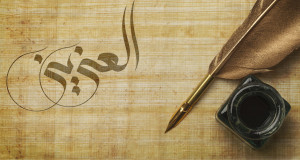 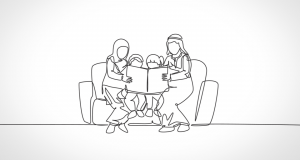