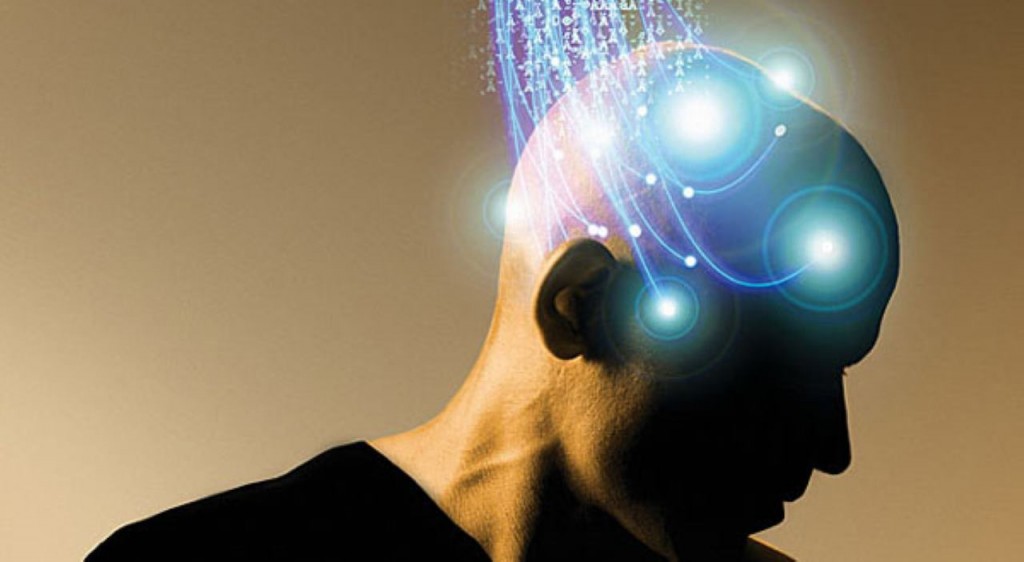 How long does it take for the first notions of paganism to spread and become manifest? Will we actually be able to recognise that they have spread? Have they already spread?

It actually took five centuries for pure paganism to spread to all Arabia before the advent of Islām. Arabia had been blessed with the religion of Ibrāhīm (ʿalayhi al-Salām). There was no empty vessel for the Shayṭān to fill. Rather the Shayṭān could only work to distort what already existed as is his way. Shayṭān remains active till this day and will do until the Day of Judgement. His work at distortion continues in our modern era and perhaps it is starkly more visible in our age of communication. What gives the Shayṭān the opportunity to work his evil? What are the conditions that enable the Shayṭān to operate in this way affectively? If we look at the series of events that lead to the wholesale acceptance of paganism in the Arabian Peninsula we can draw parallels and learn lessons to aid us in counteracting a similar movement in the modern age.

People often ask the theoretical question as to the person or nation who Islām does not reach. What becomes of this person on the day of judgement? We are keen to look for such loop holes and ask far-fetched questions. First of all, in today’s environment of hyper communication this is highly unlikely. To claim that a person has not heard of Islām in a positive or negative light in this day of social media, smart phones, widely distributed news and television, it is perhaps bordering on the ridiculous. Secondly and more importantly, Allāh has sent His message to every nation. How do we know this? We know this through pure historical fact outlined in the Qur’ān.

“Indeed, We have sent you with the truth as a bringer of good tidings and a warner. And there was no nation but that there had passed within it a warner.”[1]

“And verily, We have sent among every Ummah (community, nation) a Messenger (proclaiming): “Worship Allah (Alone), and avoid (or keep away from) all false deities. Then of them were some whom Allah guided and of them were some upon whom the straying was justified.” [3]

As it was with Arabia, that Ibrāhīm and Ismāʿīl (ʿalayhimā al-Salām) were the bearers of the message from Allāh to that region. So how was it that this pure message was distorted to the obscene extent that we witness at the time of the Prophet (sall Allāhu ʿalayhi wa sallam)? What were the factors involved in turning a message of complete purity into the filthy ideologies that were prevalent in the Arabian peninsula before the advent of Islām to the extent that, at the time of the conquest of Makkah, there were over 300 idols and statues in the Harem complex. One Saḥābi, Abū Rajaa’a Al-‘Autaardy (raḍiy Allāhu ʿanhu), narrates that:

“Before Islām came we used to worship rocks and stones. And if we found a rock that would look more beautiful than the rock we were worshipping, we would throw that rock away and put the other rock in its place. And if we were travelling in the desert and we couldn’t find a rock, we would gather some sand, put it into a pile, bring a goat, squeeze some milk out of it to make the sand firm and then do Tawāf around that sand.”[4]

Let us start with the main culprit. In Saḥīḥ Muslim, the Prophet (sall Allāhu ʿalayhi wa sallam) said: “I saw Amr Ibn Luhay Alkhaza’y wandering around in the fire of hell with his entrails cut open behind him. He was the first to change the religion of Ismāʿīl.”

Who was this man? He was a respected chieftain of the Khuza’a tribe. It is narrated that ‘Amr Ibn Luhay travelled to Syria and visited the Amalkite civilisation. The Amalkites or ‘Amaleeq (Giants) in Arabic were an ancient powerful and advanced civilisation. He found them worshipping idols so he asked them what these idols were. They informed him that these are our sources of power and that when they were in need they would pray to them and miracles would happen. So being impressed by their civilisation he asked them to gift him one of these Idols. They gifted him with Hubal. So Hubal became the first idol of the Arabian Peninsula, and it was based in Makkah.

The question still remains, how could this one change lead to a drastic change in religion just by bringing back one idol? There were a number of conditions that allowed idolatry to take root through the actions of this man.

1 – The inferiority complex that ‘Amr Ibn Luhay had towards the Amalkites. They were a powerful civilisation; they had arts, writing and so on. He thus assumed that they must be correct in everything. This is highly comparable to the times we live in. Simply because a nation has technology, architecture and civilisation does not mean it is better in everything. Yes it is better in some things, but definitely not everything.

2 – Because the descendants of Ismāʿīl were evicted from Makkah during that period of time, Khuzaa’a took charge, so Quraish themselves were not the ones to introduce idolatry. As ‘Amr Ibn Luhay was their chieftain, he was considered to be one of the most respected chieftains in Arabia. His people loved him, and he imported a theology and they adopted it based on their love and respect for him.

3 – Around 2000 years from Ibrahim to Amr ibn Luhay. There was a long time without Prophets where ignorance was allowed to spread. [8]

It is frightening to think that we are in a similar position to those circumstances. The exact same three conditions apply today. We have ‘Izza (Self Respect) through our Qur’ān and Sunnah, and simply because other nations are more powerful does not make them correct morally and theologically. It is daunting to see that our Prophet Muḥammad’s (sall Allāhu ʿalayhi wa sallam) prophecy about us as future generations is so starkly prevalent. He (sall Allāhu ʿalayhi wa sallam) said:

“You will indeed follow the ways of those before you, hand span by hand span, and an arm’s length after another. Even if they enter into a lizard’s hole, you will follow them.’ We (the Saḥāba) asked, ‘Is it the Jews and the Christians?’ He replied, ‘Who else!’”[5]

How closely do we run after the nations we deem as more advanced? Putting aside the national level, which is equally frightening, if we look at a local level our mouths will hang open in shame. We see brothers and sisters dressing in painfully tight clothing to imitate the latest fashions. We see over the top stylistic haircuts that make it difficult to differentiate between the Muslim and Non-Muslim. Most recently, tattoos have become the latest trend and now unfortunately we see some of our brothers opting to deface their bodies to be accepted by their contemporaries. The harsh reality is that we will never be fully accepted. Look at what Allāh says:

“And never will the Jews or the Christians approve of you until you follow their religion. Say, “Indeed, the guidance of Allāh is the [only] guidance.” If you were to follow their desires after what has come to you of knowledge, you would have against Allāh no protector or helper.“[6]

Extrapolating on point two: we now have people of high credentials being promoted as reformers. There are a host of so called reformers with silver tongues and shiny pedestals being pushed forward as the standard bearers of Islām. Today we see Muslims pushing for mixed congregations of Salāh,[7] for women to remove the Hijāb and for reinterpretation of the Qur’ān to meet the modern world; all of this based on twisted opinions and emissions in Islamic science. They have the tools to be given platforms and in their ignorance they cling to the microphones, rejoicing at the sound of their voices as they desecrate the minds of the masses.

But, these venomous tones cannot operate without the correct breeding ground, and this leads us on to point three; Ignorance. When someone speaks in generic slogans it is very easy to be mesmerised. When someone uses the Qur’ān and Sunnah out of their context to perpetuate their own agenda, a lack of knowledge by the listener creates a very gullible vessel. Most “modernist” arguments can be taken down with low level Islamic research. The reality is that we as Muslims are not proactive in seeking Islamic knowledge causing us to become exposed to these orators and the fallacies they preach.

The imitators of Abdullah Ibn Luhay, pedalling the principles of their Deen through their misguided lenses have been given centre stage, it is up to the average Muslim to recognise ignorance through expanding our knowledge base and recognising that yes, societies around us are perhaps currently more scientifically advanced, but they will never be able to reach the heights of morality given to us by our theology.

Adapted from a lecture given by Shiekh Yasir Qadhi [8]