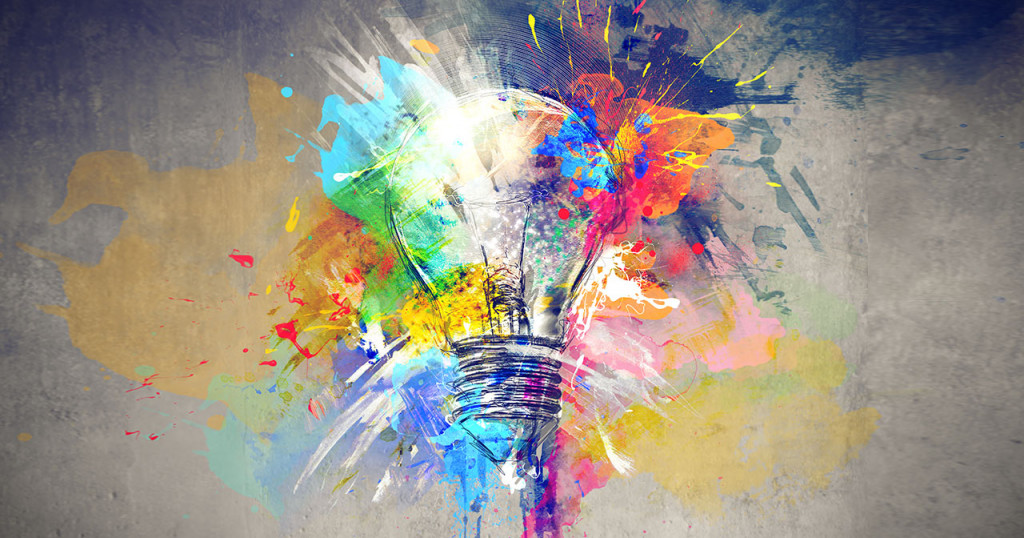 “We relate to you, the best of stories in what We have revealed to you of this Qur’an although you were, before it, among the unaware.”[1]
— Sūrah Yūsuf

Humans have been telling stories since they were able to assign meaning to things and use language. Even drawings found in caves used by early humans are evidence of this primitive storytelling.

Every tribe, every people, every nation, and every civilization has its own origin story and countless other stories which emerge from it deriving meaning from that origin story. This is the real foundation of a civilization and its true wealth; not its material goods, or advancements in technology.

Stories give us a framework to understand ourselves, our world, and our purpose.  If our stories are destructive, negative, and untruthful, they can damage us psychologically, emotionally, spiritually, and socially. If they are constructive and truthful, they can elevate us to become honest, whole, and help us to move forward to fulfill Allah’s purpose for us on this earth and beyond.

Muslim civilization and history is filled with rich and remarkable human stories depicting challenges, struggles, victories, failures, innovation, and ingenuity, resulting in the advancement of the human spirit to its loftiest heights in seeking Allah’s purpose.

But we have become accustomed to others defining us, our legacy, our current reality and our possible future. No people have ever progressed when they allowed others to speak for them and about them.

We led the world in technology, arts, innovation, sciences, reasoning and logic, philosophy, rule of law, international treaties and jurisprudence, all of which was underpinned by a high calibre of divine principles, rules and values and a divine moral standing. Our civilization, despite its difficulties, led and influenced the world positively from the time of revelation up to the 19th century. What civilisation has ever come close?

But do our stories exist only in the past?

We believe that there are great stories and gifted storytellers and creatives that exist today that can revive our narratives. There are countless new stories that need to be told, and others that need to be retold that are part of our wealth as an Ummah. We believe it is time to facilitate and celebrate these creatives and storytellers, to give them a home, to give them support, and to create a community of storytellers that will bring the beauty, depth, and relevance of Allah’s Truth to our world.

This is why we set up one of the largest and broadest competitions for Muslim creatives in the world, with Muslim judges from across the community and the world—including Islam21c’s Chief Editor, Dr Salman Butt. He is joined by nasheed artists such as Ilyas Mao and Omar Esa, award-winning photographers like Peter Sanders, filmmakers such as Boona Mohammed and Mustafa Davis, authors like Naima B. Robert, brand strategists like Peter Gould, artists such as Mohammed Ali, and many more leaders in various fields, from art and design to games and app development! [2] 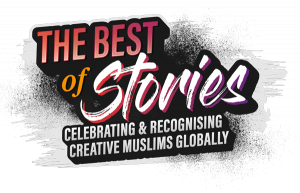 We have called our initiative “The Best of Stories” Competition. Its key mission is to identify and celebrate the talent that exists in this noble Ummah from East to West and to connect a people spread out vastly by distance but held together tightly by belief.

In essence, we started this competition to ask: what are the storytellers and creatives of the Ummah doing today? Where are the future filmmakers, app developers, writers, artists, and so on?

There is an incredible amount of talent in the Ummah, but it is not always appreciated let alone nurtured with the resources, mentoring and networking that it deserves. We believe that with some strategic leadership grounded in unapologetic Islamic values we can launch the budding talent that exists in the Ummah into the stratosphere. We will do our best to honour that commitment to the community of Muslim creatives everywhere.

We are looking forward to seeing all kinds of projects, from films, designs, and books all the way to apps and games.

Join us, so that we can build our collective future.

One story at a time.

Sister Nour is a content advisor and strategist. A convert to Islam, she is currently a senior advisor at Narrative House.