Are you ready for our first ever NATIONAL CAMPAIGN?
Home / Fataawa / A Fatwa concerning the Cordoba Gold Card 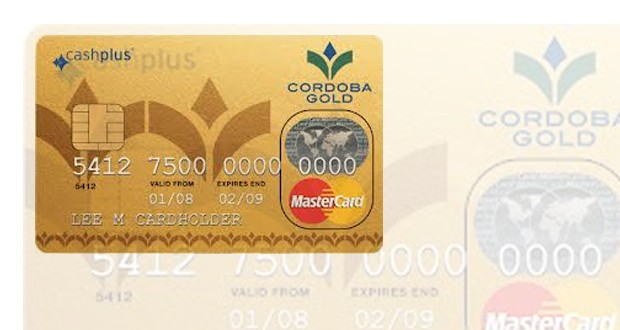 All praise and recognition is due to Allah, the Lord of the worlds; and His peace and blessings be upon our Prophet, Muhammad, his family, and all his Companions.

The card operates as follows:

The user first purchases the card from the Cordoba Financial Group for a small price which contributes to the administration costs of processing the user’s application, the opening of a bank account with The American Express Bank, the costs of producing the card, and other administrative functions.

Once the card is purchased, the cardholder must top-up the card at a top-up point. The value of the top-up is deposited into the cardholder’s bank account at the AFL Bank within 24 hours. AFL bank is a specific vehicle set up for this purpose and is regulated by the Bank of England. This bank account is an escrow account and AFL Bank therefore treats it as a trust – it is shown on the bank’s balance sheet as an amount due to a specific individual whereas other forms of current accounts are treated as loans made to the bank. As a trust, AFL Bank is contractually obliged to segregate the underlying funds, and so, may not use them to finance other projects or give loans to other clients.

When the card is used to make a purchase, the amount of the purchase along with a transaction fee will immediately be deducted from the escrow account (a similar process operates when cash is withdrawn). As a trust, the cardholder cannot use the card for purchases or withdrawals that exceed the balance held within his/her account and any request to make a transaction the value of which is beyond that balance will be declined at the point of purchase. Thus, no credit-based transaction can take place through the use of this card.

As a result of the above process, the balance of the trust account increases when topped-up and decreases when a purchase or money withdrawal occurs, the entire process taking the normal time frame required for processing transactions through the banking system.

The initial fees paid to obtain the card as well as the transaction fees do not render the product impermissible as the Shari‘ah allows a trustee to be paid to administer a trust and I hold both MasterCard and Cordoba Financial Group to be acting as trustees in this context. The trust concept is widely accepted by Muslim scholars who have allowed for a trustee to be compensated for his effort.

An important issue to take note of is the requirement of funds in each account to be segregated as a trust for the sole access, and benefit, of the account holder. Unfortunately, the use of electronic money and pooled funds is all pervasive in the current financial system. Therefore, cardholders’ funds cannot be physically isolated in the way that we would prefer. Given this context, the minimum we require is that the escrow balances not be included in the total assets of the bank which means that the bank can neither claim the right to use such funds nor can carry out activities based on such a claim.

As it is based upon the trust concept, the Cordoba Gold CashPlus prepaid MasterCard complies with the requirements of Shari‘ah. However, any alteration to the above described contractual processes as well as any contractual agreements or arrangements that contradict the essence of trust may violate the (Islamic) legal permissibility of the card. Such violations include altering the account from a trust to a loan basis and/or use of the trust money for financing other products or activities. It is of paramount importance to note that this fatwa (legal ruling) is not based on my personal preference or leaning towards a particular opinion among the various legal opinions, but is founded on precepts generally accepted by scholars from all school of thoughts which are based on the Qur’an and Sunnah (prophetic tradition).

In conclusion, I pray that Allah grant the individuals in charge of this project success, as well as to aid them to further His cause. Authentic Islamic finance has a key role to play in maintaining justice for the whole of humanity in this disturbed world.

I would like to take this opportunity to remind all Muslims that using credit cards for purchasing items is completely impermissible as they are usury-based loans offered to the client. Few can claim to be adequately certain of re-paying the loan before the given deadline so as not to incur any (interest-based) increase on the loan. A normal credit card contract contains a form of riba which the credit-card provider stipulates to charge from the very outset rendering the contract impermissible. The Messenger of Allah (may peace and blessings be upon him) said: “Muslims are bound by their conditions, except for conditions which forbid something that is permitted or permit something that is forbidden.” Undoubtedly, a large proportion of people who are now heavily indebted to credit card companies were initially confident that they could pay off their debts on time thereby avoiding compounded interest charges.

The same ruling has been given by the International Islamic Fiqh Council, belonging to the Organization of the Islamic Conference (OIC) in its statement: number 108 (2/12).

With Allah lies all success and may He convey prayers and salutations upon our Prophet (may peace and blessings be upon him), his family, and his companions. 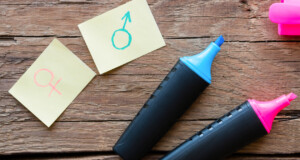 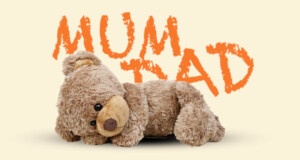 The Impact of Adverse Experiences on Children 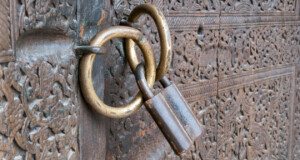