We’re all going on a summer holiday… inshā’Allāh 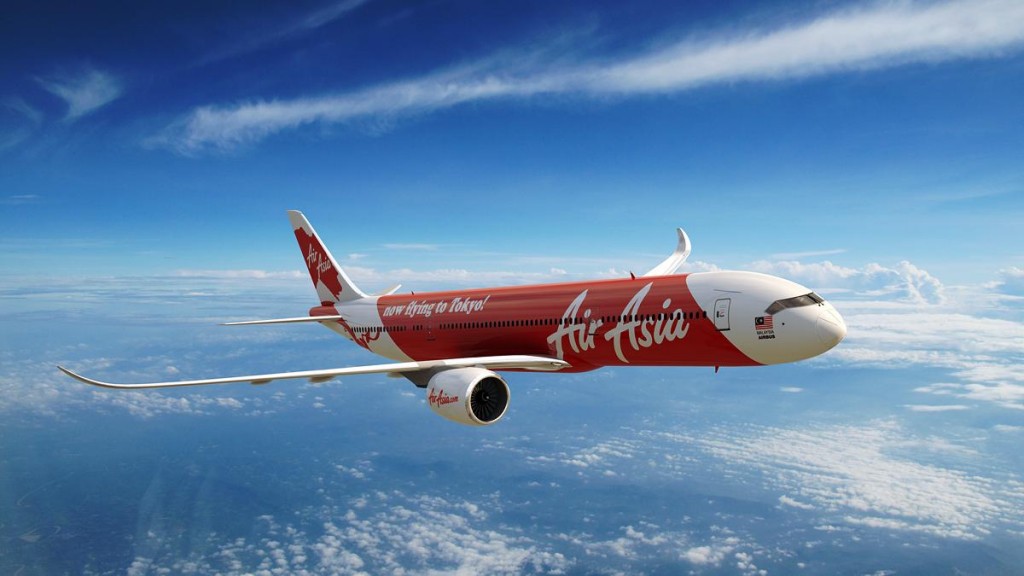 Pack your bags, don’t forget your toothbrush, splash some cash! It’s time to plan your summer break! So the recent cold spell has got you dreaming of warm, sunny days and clear blue skies. Many will seek some summer sun with a visit to the magnificent mosques of Istanbul, or sumptuous street stalls of Morocco, or opt for the soulless souks of Dubai. But, as you do, spare a thought for the passengers of the recently downed AirAsia plane off the coast of Borneo.

Despite crashing over a month ago divers are still finding bodies – the 100th being pulled out of the water only two days ago.[1] Most on the flight were Indonesian Muslims going on holiday; one man so excited about his first trip abroad had packed only new clothes. What all the passengers had in common, and indeed, what they all shared with approximately 150,000 souls across the world, was that when their alarm sounded that morning none knew that day was to be their last.

Christian missionaries, students and business executives, including one man and his two year old daughter, boarded the flight. As any father who has flown with a toddler will testify – his primary concern was pacifying his little girl during the short flight. A Disney movie later and he would be on the tarmac breathing Singapore’s dense humid air. How many times do we buckle our children into their car seat, enter in the post-code with our predominant concern arriving at the destination as quickly as possible? Furthest from our mind is that our destination could be different to the one plugged in.

Yet one day we will meet the Angel of Death. That day is inescapable. In what state will we greet that moment? Will our hearts harken at hearing:

“O good soul, come forth to the pleasure and mercy of Allāh”

or will it freeze in fear at the words:

“O wretched, evil soul, come forth to the wrath and anger of Allāh.”[2]

Should we be among those condemned, would our plea be any different to:

“Until, death comes to one of them, he says My Lord! Send me back so that I may do good in that which I have left behind. No! It is but a word that he speaks, and behind them is a barrier until the day when they will be resurrected.”[3]

What would we give at that moment for another day… nay another hour…. nay one last prostration? Any ransom demanded would be paid without hesitation. But, here we are, with an abundance of time we fritter away chasing dreams of deception. You will find similar shattered dreams at the bottom of the Java sea. Our noble Prophet (sall Allāhu ʿalayhi wa sallam) warned us:

Details of the tragedy are slowly emerging; harrowing images of bodies floating on water. Imagine their utter panic as the plane plunged from 30,000 feet to sea level in 60 seconds. Mothers clutching onto their crying children as the sound of luggage thudding against the walls of the fuselage interrupted desperate pleas of repentance. Picture the plane plummeting through the sky hurtling towards a concrete wall of water. Only Allāh (subḥānahu wa taʿālā) knows the tortured thoughts in the cabin – the screams, the pleas, the prayers. However, what is most certain is that none were wishing they bagged a bargain in the sales or spent extra time on their careers, or finished that ‘must see’ TV box set. Perhaps, at that very moment, many saw with clarity the truth of this life and understood with certainty Allāh’s words:

“What is this life except the enjoyment of deception?”[5]

So spare a thought, and even prayer for the Muslims on that flight. Supplicate for them as they face questioning in their graves. Beg Ar-Rahīm (The Merciful) to have mercy on them, forgive all their sins and admit them into paradise. Urge Allāh to give their families patience. As you think of them, do not forget yourself. Beseech Al-Ghaffār (The Forgiving) to save you from the punishment of the grave, to spare you from the relentless blows of the angels of the grave, to overlook your mountain of sins.

That part of the world is no stranger to trials. Allāh, in His infinite wisdom, tested the people when he took 250,000 souls in the 2004 Tsunami. The whole world saw video footage of the mosque in Banda Aceh, which stood as a shelter and miracle for the entire world to see the truth of this religion, whilst other buildings meekly dissolved before the irrepressible tide. Large 4x4s, which many still proudly drive today, looked like matchbox cars against the surge. On the decade anniversary of the 2004 tsunami, the people were tested again.

Learn from the lives of others. You, my dear reader, do not know when the Angel of Death will beckon your soul. It may be sooner than you think. Indeed your alarm may not sound tomorrow morning; make the most of your time now.

[2] Musnad Aḥmed, Saḥīḥ according to Al-Bayhaqi

[4] Narrated by Ibn Abbās in the Mustadrak of Hakim & Musnad Imām Aḥmad. Saḥīḥ