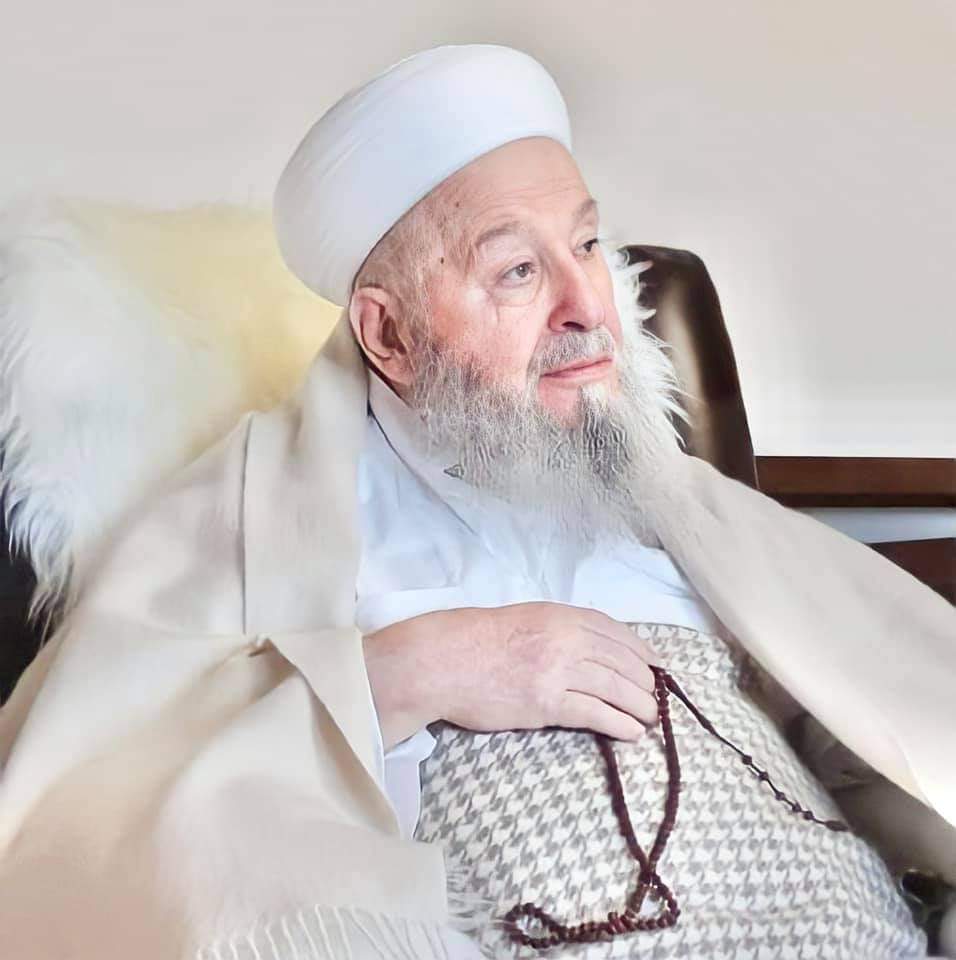 Islam21c would like to offer its heartfelt condolences to the people of Turkey and the entire Ummah on the passing of one of the country’s most prominent scholars and spiritual leaders, Shaykh Mahmut Ustaosmanoğlu al-Naqshbandi al-Khalidi, known popularly as Shaykh Mahmud Effendi (1929-2022). To Allah we belong and to Him we shall surely return.

The shaykh passed away yesterday, 23rd June, at the age of 93, after a short illness; inshā’allah purifying him before he met his Lord. His Janaza (funeral) prayer will take place today at the famous Fatih mosque, in Istanbul, with hundreds of thousands of mourners expected to be in attendance.

He was one of the most famous and influential Islamic scholars and sufi shaykhs of Turkey in the second half of the twentieth century and into the twenty first. Born and raised in a rural region of Turkey where he memorised the Quran and completed the traditional curriculum of Islamic studies, he moved to Istanbul in the 1950s where he took up the position of Imam at the İsmailağa Mosque, which he held for over forty years. Shaykh Mahmud grew up in a tumultuous period of modern Turkish history, during the radically secularist Kemalist era in which an attempt was made to snuff out the very light of faith. From his mosque which also functioned as a madrasa (Islamic seminary) and tekke (sufi lodge) he lit a candle that kept the light of Islam burning throughout these dark years. The movement of spiritual awakening, that he initiated, through strict adherence to Islamic practices continued to grow. By the end of his life his influence had spread far and wide; many came to seek his wisdom including the current Turkish President, Recep Tayyip Erdoğan and countless numbers of followers now bear the torches of Islam which he had lit.

Shaykh Haytham Haddad of the Islamic Council of Europe (ICE) in expressing his deepest condolences remarked:

Death is a certainty