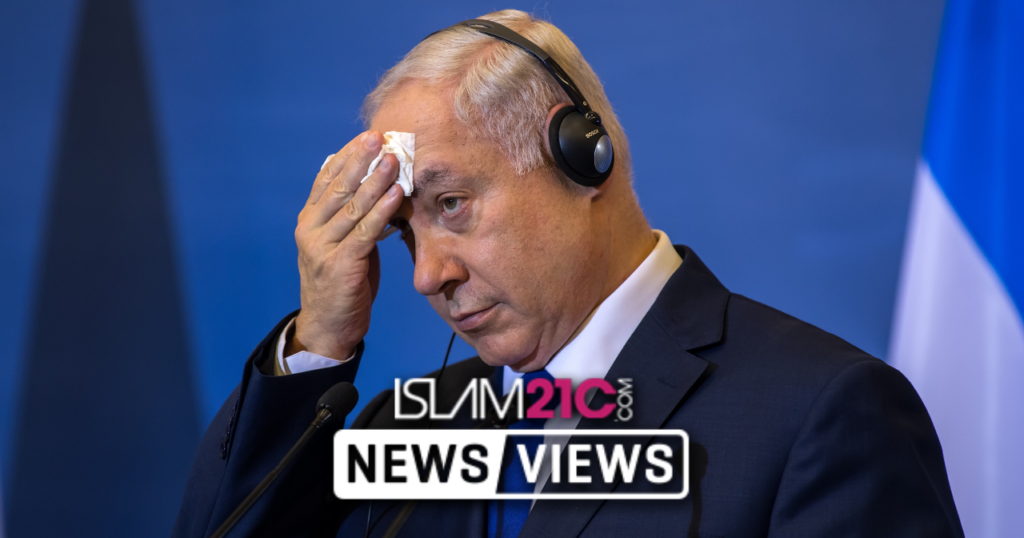 The Israeli government of prime minister Benjamin Netanyahu has announced to hold a snap general election on April 9th 2019.

The announcement came after the governing coalition, run by Netanyahu’s Likud party, appeared to be running short on crucial votes needed to pass a controversial piece of legislation.

At a meeting with party members, Netanyahu said that his coalition agreed “unanimously” to disband the government and that “we will ask the voters for a clear mandate to continue leading the state of Israel our way.” [1]

The new proposed law would see conscription extended to ultra-orthodox men who were previously exempt from military service. Such propositions have further divided Netanyahu’s religious and nationalist coalition.

Netanyahu, who became prime minister in 2009, formed the current coalition in 2015 and is made up of a blend of religious and nationalist parties such as the Likud, The Jewish Home, Kulanu, Shas and the United Torah Judaism party. [2]

The religious nationalist coalition is attempting to weaken the legislation so that it would be ineffective and thus not binding. However, with a small majority it is unlikely that such a legislation would pass through easily.

In recent months, the coalition has been broiled in internal conflict and division with the defense minister Avigdor Lieberman resigning over the government’s agreement to a ceasefire in Gaza in November.

Netanyahu is currently governing on an extremely thin majority with 61 seats in the 120 seat Knesset. With Lieberman’s resignation, the coalition now has a one seat majority.

Under Israeli law, due to the government’s slim majority and gridlock on passing legislation, a national election must be held before November 2019.

The prime minister is also facing pressure to resign after having been accused of corruption in a case which Netanyahu bribed an Israeli telecom company for more positive political coverage. [3]

In March this year Israeli police questioned Netanyahu and his wife, Sara, as part of an ongoing corruption investigation and have recommended to the supreme court that the prime minister be indicted. [4]