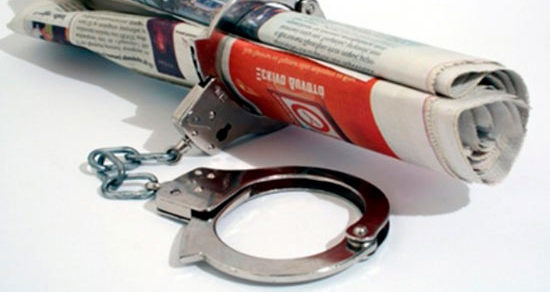 They filed a lawsuit Thursday claiming that they were erroneously placed on a “kill list” under the Obama administration, and that the Trump administration has illegally maintained that designation. The lawsuit also alleges that Trump has reduced some safeguards on the drone killing programme.

NSA whistle-blower Edward Snowden leaked documents published by The Intercept in 2015 indicating that US officials claimed that Zaidan was a member of AlQaeda and of the Muslim brotherhood and appeared on a terror watch list. Many have since pointed out the impoverishment of US military intelligence in not being able to see the paradox of alleging someone is a member of completely opposing organisations.

Bilal Abdul Kareem, who is well known by Muslims and non-Muslims across the world for reporting breaking news from the ground in Syria, claims in the lawsuit that he has “narrowly avoided being killed by five separate air strikes” over the past year alone.

The lawsuit was filed by human rights group Reprieve,[1] and in it both men deny any association with AlQaeda. They also claim that their targeting violates a longstanding presidential executive order against assassination and that they are not lawful targets even under the Authorization for Use of Military Force passed by the US congress after 9/11.

Similar lawsuits in the past challenging the US’ extrajudicial killing programme have been dismissed or thrown out of court,[2][3] such as the case brought by Anwar al-Awlaki’s father a year before he and his 16-year-old son were killed in separate strikes. One of the lawyers for the current litigation, however told POLITICO:[4]

“There are some differences which I think will be legally significant. At its heart, the Al-Awlaki litigation sought to directly challenge the use of drones and targeted strikes as a tool in fighting Al Qaeda and Al Qaeda in the Arabian Peninsula. This suit doesn’t really seek to challenge that policy or seek to say that tool isn’t the right one to use.”

Zaidan was forced to leave Pakistan where he’d worked for Aljazeera for 20 years, and take a new post in Qatar. Kareem is still reporting for OGN in Syria.