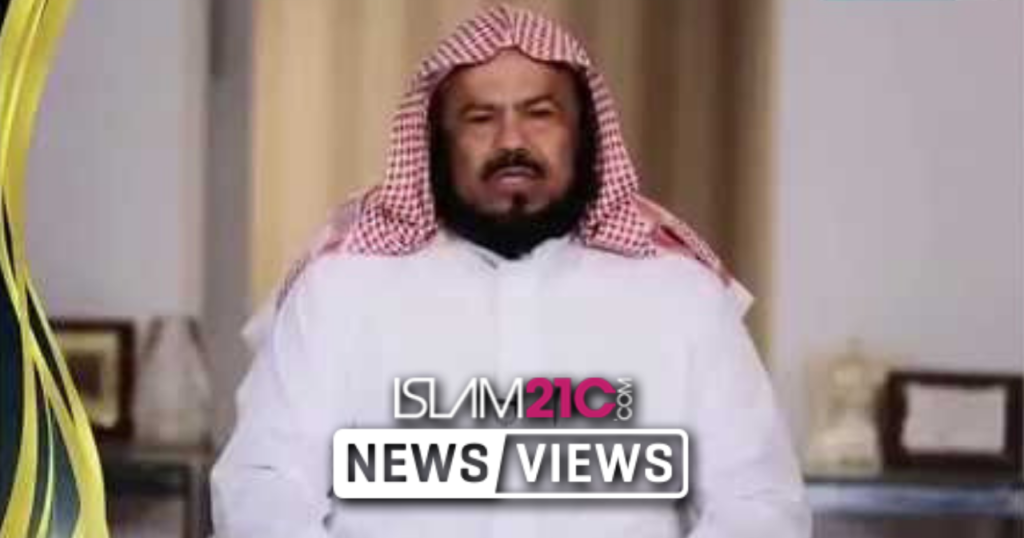 The Sheikh fell victim to prince Mohammad bin Salman’s highly controversial detaining of prominent and influential businessmen and religious figures in Ritz Carlton, Riyadh. He was later transferred to Al- Ha’er prison said to be one of the worst prisons in the middle east.

The Saudi authorities have arrested scores of scholars and activists in what is seen as a significant shift in internal policy led by Crown-Prince Mohammad bin Salman. The measures have been dubbed by some as a precursor to introducing more secular-leaning laws. [1]

Sheikh Muhammad al-Mohaisany spent more than 8 months in arbitrary detention. Islam21c can confirm his release and safe return back to his family yesterday. Other imprisoned scholars could also be released soon, however we are unable to confirm the names and exact numbers of those that could potentially be released.

The disappearance and evident brutal murder of journalist Jamal Khashoggi continues to dominate headlines around the globe as pressure continues to grow on the Saudi authorities surrounding the case. Some suggest that one result of the pressure faced is to review some of the repressive policies put in place by the Crown Prince.