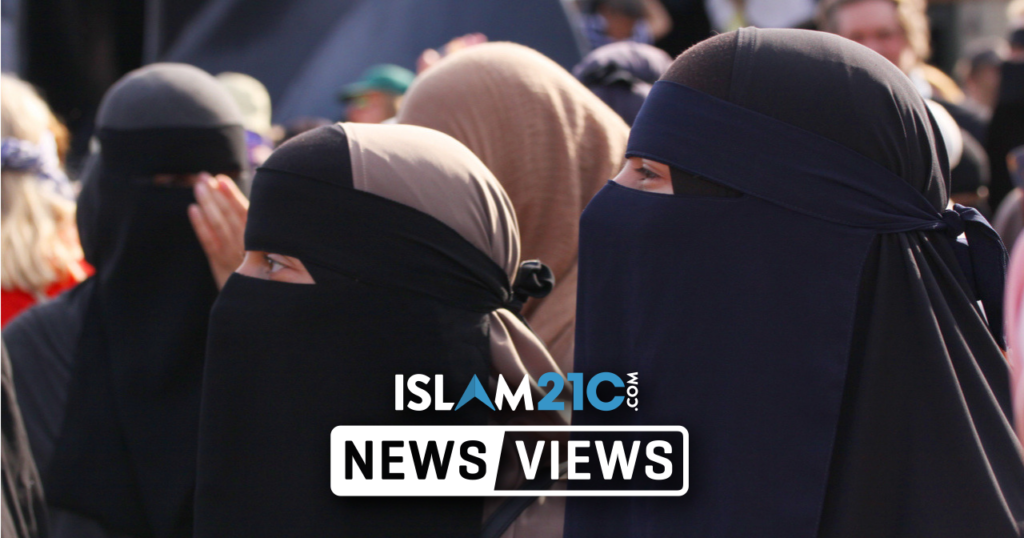 The Sri Lankan government has banned Muslim women from wearing the niqāb and burqa in public following the deadly attacks that took place last week.

President Maithripala Sirisena said the ban was in accordance with an emergency law and will be imposed from Monday onwards, saying that any face garment that “hinders identification” will be banned to ensure security. [1] A statement from the president’s office read.

“The ban is to ensure national security. No one should obscure their faces to make identification difficult.” [2]

Another presidential spokesman added that “it is a presidential order to ban any dress covering faces with immediate effect”. [2]

Human rights organisations and Muslim organisations have criticised the ban, arguing that it could cause tensions between the Muslim community and others, as well as fuel long-term discrimination against Muslims, especially those who wear the niqāb and burqa.

In particular, Human Rights Watch has warned that the ban could leave Muslim women feeling vulnerable and that the ban could be seen as a green light to right-wing and nationalist groups to attack Muslim communities, who are already beginning to face reprisal attacks.

No indication that recent Sri Lanka bombers covered their faces but Pres Sirisena bans face covering. That needless restriction means that Muslim women whose practice leads them to cover up now won't be able to leave home. https://t.co/s2sfKy9hBX pic.twitter.com/4nJpMcAyJv

The All Ceylon Jamiyyathul Ulama (ACJU), a body that represents senior scholars in the country, has supported a short-term emergency restriction on the face coverings. Farhan Faris, assistant manager of the ACJU said:

“We have given guidance to the Muslim women to not to cover their faces in this emergency situation.” [2]

However, the ACJU is opposed to any law that implements a permanent ban, with Faris adding, “if you make it a law, people will become emotional and this will bring another bad impact, it is their religious right.” [2]

The ACJU also criticised a Sri Lankan MP that proposed a ban, saying that they “strongly criticise the decision. We will not accept the authorities interfering with the religion without consulting the religious leadership”. [1]

Muslims across the South Asian island are living in uncertainty, with the fear of retaliation and reprisal attacks running high. Muslim-owned shops and businesses close early and many argue that the uncertainty has affected their business.

“Everybody is feeling fear all the time, they are afraid to stay open late as there could be (more) attacks,” said a Muslim resident of Colombo who is also an industrial hardware trader. [3]

Another resident said, “Muslims are afraid, I have a beard, so when I go out on the road I get stopped immediately by the police. It was never like this before. Now there is a black mark against us, and you cannot easily erase that. It could take years, even decades”. [3]

On Sunday April 21st, a group of suicide bombers attacked churches and hotels, killing over 300 people and injuring a further 500. The dead and injured included local residents, as well as foreign nationals.