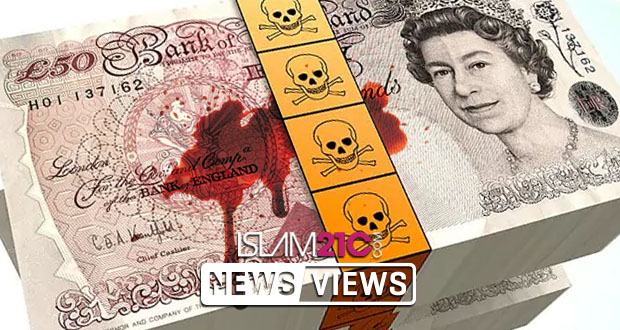 Following public pressure, the UK Government has suspended financial aid to the military of Myanmar, who have been carrying out genocide and ethnic cleansing of its Muslim minority, the Rohingya.

The Ministry of Defence has said that it has suspended £300,000 of funding “until the current situation is resolved.”[1]

The British government has been spending hundreds of thousands of pounds in training the Burmese military over the years, which has been carrying out genocide, ethnic cleansing using murder, mutilation and gang rape against its Muslim minority.

“British aid money is being spent supporting a military which is committing ethnic cleansing. It is completely untenable for the British government to continue with this training.”[2]

Due to public pressure—as well as pressure from scores of British MPs—the government has also pledged to provide an additional £25million of aid to “meet the urgent needs” in Burma and Bangladesh of people affected by the violence.[4]