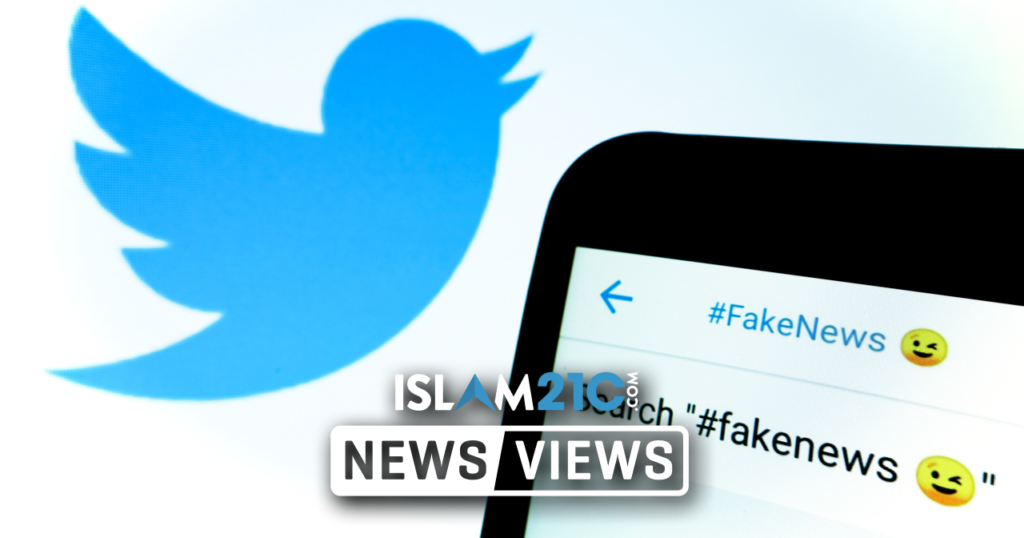 Twitter today announced that it had removed over 20,000 fake accounts linked to a number of governments, as they violated policy by being a “targeted attempt to undermine the public conversation”.[1]

Governments implicated include Saudi Arabia, UAE, and Egypt, amongst others. The total number of accounts deleted that were linked to Saudi Arabia numbered 5,350, having been operated out of Saudi Arabia, as well as the UAE and Egypt. These accounts had over 36M tweets combined, which either tweeted in praise of the monarchy, or against Qatar and Turkey (following Turkey’s action against the brutal General Haftar in Libya).[2]

The removal came on the back of a tip from the Stanford Internet Observatory (“SIO”), who named key takeaways from the accounts:

“Tweets supportive of Khalifa Haftar… discussed domestic politics with an anti-Turkey, anti-Qatar, and anti-Iran slant… Recent posts on the Facebook Pages leveraged the COVID-19 pandemic to push these narratives.”[3]

The brutal military commander, in his pursuit to rule all of Libya, has led military assaults across several cities within the country. Dozens of foreign-backed militia groups, guised as ‘Salafiyah’, have provided unconditional allegiance and military support for Haftar against Libya’s internationally recognised leadership. [4]

This is despite many of these groups’ disavowal of Libya’s revolution against Muammar Gaddafi, accusations of it ‘going against the ruler’, and rhetoric to the effect of unconditional allegiance ‘to the ruler’. These dubious groups are responsible for the murder of dozens of Libya’s scholars and activists in Benghazi under the command of Mahmud al-Werfali, an individual that it indicated in the International Criminal Court for harrowing war crimes.

A further number of accounts linked to Egypt were removed as well, with Twitter commenting:

We removed 2,541 accounts in an Egypt-based network, known as the El Fagr network.The media group created inauthentic accounts to amplify messaging critical of Iran, Qatar and Turkey. Information we gained externally indicates it was taking direction from the Egyptian government.

The SIO commented on key narratives raised by these Egyptian accounts:

“Other handles that appeared to be news outlets were fabricated properties that had Twitter accounts with “news” in the name, but did not appear to be actual news outlets – there were no signs of original content. Additionally, a few used names that tried to create the perception that they were regional affiliates of legitimate news organizations (ie, @Foxnewseurope_f).”

“Fabricated personalities were created in batches, some serving as content creators, and others serving as content amplifiers. The creators would tweet “original” messages nearly simultaneously (3-6 accounts would put out the same text but not engage with each other), and then outer networks of “disseminators” would amplify them all.”[5]

The news comes at a time when the world is at a standstill due to the Covid-19 Pandemic, with lockdowns in many countries. The general masses have reacted with a feeling of unity during the uncertainty, with many communities coming together and volunteer groups emerging, whilst key workers in the health sector try their best to handle the situation and minimise deaths.

Many would be shocked to see certain governments seeking to exploit the situation to further their narratives.

Reflection on the death of Gaddafi