1st of Muharram – start of the Islamic new year declared 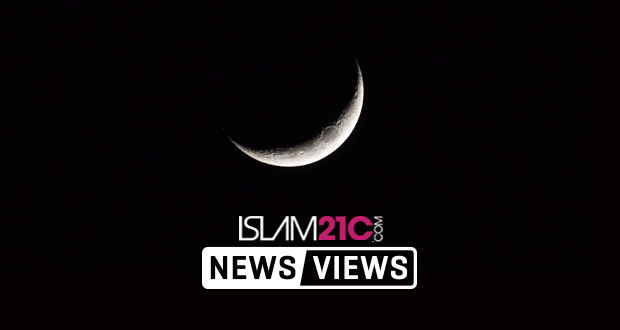 “The best of fasting after Ramaḍān is fasting during Allāh’s month, Muharram.” [2]

“Indeed, the number of months with Allāh is twelve months in the register of Allāh [from] the day He created the heavens and the earth; of these, four are sacred (i.e. 1st, 7th, 11th and 12th months of the Islamic Calendar). That is the correct religion, so do not wrong yourselves during them…” [3]

The day of ‘Ashura falls on the 10th of Muharram, ‘Ashura is the day when Allah (subhānahu wa taʿālā) saved Bani Israel (Children of Israel) and Musa (‘alayhi al-Salām) from the Firʿaun (Pharoah). Regarding this day, Ibn ʿAbbās (raḍiy Allāhu ʿanhu) reports:

“The Prophet Muḥammad (sall Allāhu ʿalayhi wa sallam) came to Madīnah and observed that the Jews were fasting on the day of ʿĀshūra. He asked: ‘What is this?’ They replied: ‘This is a righteous day; it is the day when Allāh saved the Children of Israel from their enemies, so Mūsa fasted on this day.’ He (sall Allāhu ʿalayhi wa sallam) replied: ‘We have more right to Mūsa than you’, so he fasted on that day and commanded the Muslims to do likewise.” [4]

The Prophet Muḥammad (sall Allāhu ʿalayhi wa sallam) was so keen to observe this fast when he stated: “For fasting the day of ʿĀshūra, I hope that Allāh will accept it as expiation for the year that went before.” [6]