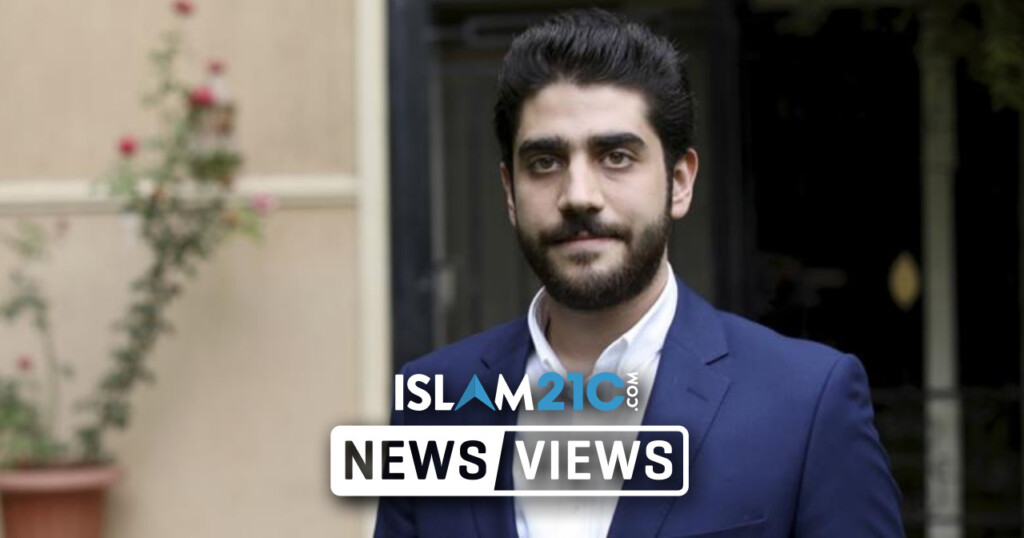 Reports received by the British legal team acting as counsel to the Morsi family suggest that Abdullah Morsi was killed by “a lethal substance” and not by a “sudden” heart attack as previously claimed by Egyptian authorities.[1]

Abdullah Morsi, the youngest son of Egypt’s late president Mohamed Morsi, passed away last year at the age of 24 from an alleged heart attack at the Oasis hospital in Giza, southwest of Cairo.

The lawyer of the Morsi family said that at the time of his death, Abdullah had suffered a heart attack while driving in his car with a friend. According to reports, his friend was able to stop the car and drive him to the hospital, although doctors were then unable to successfully resuscitate him.

Several news sites, as well as the Egyptian government, confirmed this report and dismissed any criminal involvement, adding that Abdullah Morsi had suffered health scares before and was enduring the painful loss of his father.

Nevertheless, on the first anniversary of Abdullah Morsi’s death on Sunday 4th September, the Morsi family’s lawyers obtained information that the initial cause of death may have been inaccurate.

“Information now disclosed appears to confirm that Abdullah was transported in his car a distance of more than 20km to a hospital after he took his last breath as a result of having been injected with a lethal substance, and he was not transferred to nearby hospitals, intentionally, until after he had died.”

“It is quite clear that certain elements of the state were aware of this fact that is only now coming to light.” [2]

Toby Cadman, who heads the Guernica 37 legal team, told Middle East Eye after speaking to Abdullah Morsi prior to his death that “he was obviously very afraid for his own safety.”

The statement mentioned the “dissatisfaction” by the security services towards the events that led to his death.

“He was the son of a former Egyptian president who is supposed to be subject to the highest level of protection of the Republican Guard, as with the children of all former heads of state.”

“Rather than affording the highest level of protection under the law, the family is continually subjected to danger, to threats and to interference in their private lives.”

Cadman also questioned the murky circumstances of Abdullah Morsi’s death, saying that “there are a number of questions that remain unanswered” and that the information they had received leads them to “believe that he was killed.”

Abdullah Morsi was an outspoken critic of the Egyptian regime and had been imprisoned on several occasions in the past few years. He was also one of the most supportive people to his father and his defence during his trial and stay in prison. He had been accused and later acquitted of drug use, a case that his legal observers said were fabricated.[3]

Cadman said that before his death, Abdullah Morsi lived in fear for this life after publicly accusing certain government officials of killing his father. Some days after President Morsi’s death on 17th June 2019, Abdullah Morsi called out several public figures, including current Interior Minister Mahmoud Tawfiq, his predecessor Majdi Abdel Ghaffar, and Mohamed Shereen Fahmy, the judge who oversaw the ex-president’s trial, as “accomplices” in the “assassination of the martyr, President Morsi”.

Mohamed Morsi was overthrown by the Egyptian military one year into his rule in a coup led by his own defence minister, Abdel Fattah el-Sisi, who would go on to take his position as President of Egypt.

Since then, Sisi’s paranoia has seen him launch a campaign to crack down on dissent and free speech. In addition, Sisi has banned the Muslim Brotherhood – of which Morsi was a senior member – by blacklisting it as a terror group.

Morsi’s legal team have said that the Egyptian Public Prosecution later charged a 36-year-old woman named Randa Ali Shaker Ali Asran with premeditated murder over Abdullah Morsi’s death, though she has not yet faced a transparent investigation.

Contrary to government and media reports, Cadman’s legal team concluded that Abdullah Morsi was killed outside his home on 4th September 2019. The legal team has called for an independent investigation into Abdullah Morsi’s alleged murder.

The legal team has also called for the immediate and unconditional release of Osama Morsi, the third son of the late president, who has been held in detention for almost four years.