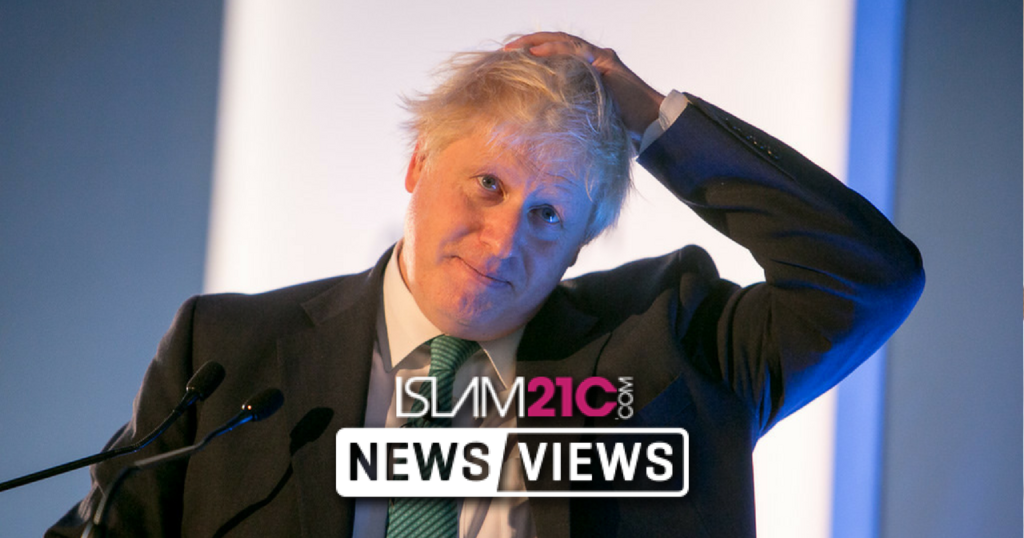 In what first appears to be a co-ordinated political attack on the premiership, David Davis and Boris Johnson have both resigned from the Cabinet amid a growing crisis over the UK’s Brexit strategy. However, Davis was quick to deny any collusion with the Foreign secretary.

Boris Johnson became the third minister in 24 hours to walk out of government rather than back Theresa May’s plans for a ‘soft-Brexit’. On Friday, Prime Minister May spent the entire day discussing Brexit at Chequers with the cabinet with the aim of finally agreeing a united Government blueprint.

Whilst the talks had initially gone May’s way, it became apparent today that, in fact, she was presiding over a fractured Government.  Following the resignation of Davis on Sunday night, followed in quick succession by his number two, Steve Baker at the Department for Exiting the European Union, pressure had been mounting on Johnson to follow suit.

Prime Minister May is in a precarious position with one senior Brexiter suggesting further resignations could follow if May sticks to her current plan of a “common rule book” with Brussels:

“They’ll keep going, one by one, until she either junks Chequers or goes.”

Theresa May was humiliated in the recent general election in which she was expected to wipe Jeremy Corbyn’s Labour Party off the political map. However, she was given a rude awakening when her majority was significantly reduced. Prime Minister May had to agree to an embarrassing deal with the DUP in order to form a government.

With such turmoil within the Conservative Party, just how long Theresa May can cling onto power is unclear. Undoubtedly, she does so with little, if no, authority. The next few days, perhaps hours, are likely to be very interesting. There may be a leadership challenge and thereafter the new leader may need to call a general election in order to confirm his/her authority.

A general election may present an opportunity for the British Muslim electorate to demonstrate to this openly hostile and anti-Muslim Conservative Party just how much power it actually wields.

In early June, the Conservative party had been accused of deeply entrenched anti-Muslim bigotry. An open letter from Harun Khan, Chairman of the Muslim Council of Britain (MCB), called for an inquiry into Islamophobia which had “poisoned” sections of the Tory Party. This letter has been given considerable weight by Tory peers Lord Sheikh and Syeeda Warsi. Lady Warsi, who, despite being the first Muslim in Cabinet, resigned with dignity in protest at the Conservative Party’s attitude to the crimes in Gaza calling the policy “morally indefensible” in 2014.

Lord Sheikh on the 1st of June 2018 wrote to Theresa May detailing his concerns about anti-Muslim bigotry within the Conservative Party citing as examples the disgraceful dog whistle campaign of Zac Goldsmith for the London Mayoral elections in 2016 and Conservative Bob Blackman MP.