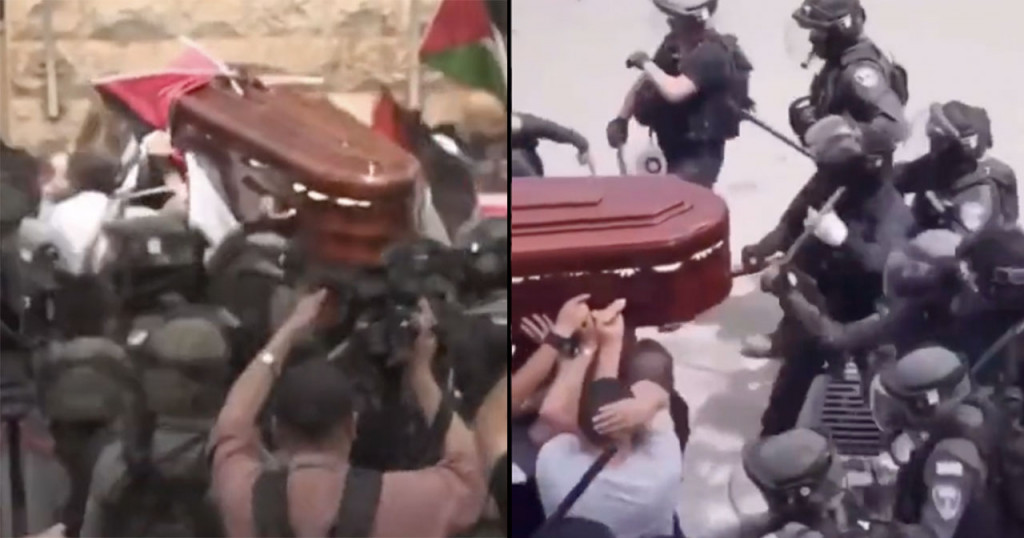 Abu Akleh was shot in the face by a Zionist sniper while reporting from the Jenin refugee camp in the West Bank on Wednesday, sparking condemnation across the world.

“We demand a prompt, independent, impartial, effective, thorough and transparent investigation into the killing of Shireen Abu Akleh, in full compliance with the Revised United Nations Manual on the Effective Prevention and Investigation of Extra-Legal, Arbitrary and Summary Executions (The Minnesota Protocol on the Investigation of Potentially Unlawful Death). We urge the Israeli and Palestinian authorities and other stakeholders to cooperate with such an investigation.”

The experts said that Abu Akleh’s killing was a continuation of increasing attacks on media workers, particularly Palestinian journalists.

President Mahmoud Abbas of the Palestinian Authority said he would take Abu Akleh’s case to the International Criminal Court in an effort to bring justice for the veteran reporter, who joined Al Jazeera in 1997 and became an icon in Palestine and the wider Arab world.