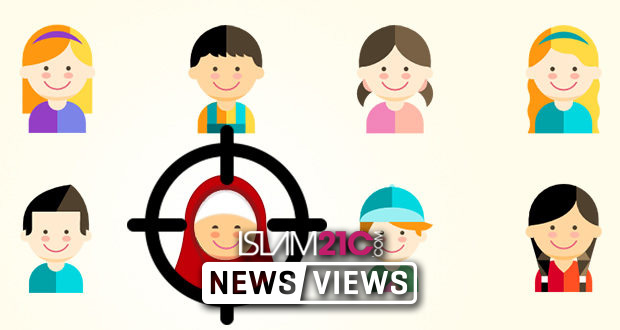 The National Union of Teachers (“NUT”), part of the UK’s largest teachers’ union, held their annual conference over the weekend, covering a wide-range of topics from pay scales to Ofsted policy. Amongst the important topics discussed was a unified voice of condemnation of Ofsted Chief Inspector Amanda Speilman’s instruction to interrogate children as young as four if they go to school wearing a hijāb, under the bizarre, if not dishonest, notion that the piece of cloth represented the “sexualisation of young girls”.[1]

The Chief Inspector, whose appointment was rejected by the House of Commons Education Committee citing her lack of vision and passion,[2] has been seen to be excessively focused on enforcing “muscular liberalism” upon schools in the UK; with particular unwarranted attention on tackling the “issue” of letting Muslim children be who they are.

Speaking at the NUT conference, Ealing teacher Latifa Abouchakra described Islamophobic abuse she had faced on a recent school trip and explained that Ofsted’s stance emboldens racist groups such as the EDL and BNP.[3]

“It is wholly inappropriate for Ofsted inspectors to question primary-age Muslim girls on their choice of dress. This is an act of intimidation by a powerful adult on a young child and has no place in our education system.”[4]

The union unanimously passed a resolution condemning Ms Speilman’s comments on the topic as beyond the remit of Ofsted. The motion argued that the Chief Inspector’s statements “have ramifications beyond the school gates and must be seen in the context of increased attacks on the Muslim community and particular stereotypes about Muslim girls and Muslim women”, further adding that “these statements could have a negative impact on local communities and lead to further marginalisation of, and increased physical and verbal attacks on, Muslim women and girls.”[5]

Representing the views of teachers across the UK, delegate Kauser Jan put it succinctly when she said:

“Wading in and telling our girls, saying that ‘no, you’re going to be questioned about why you are wearing that? Who has actually oppressed you?’

“Well let me tell you Amanda Spielman, we’re not going to take it. I am so proud to be in a union that is challenging this, I am so proud that we stand shoulder to shoulder.

“Whatever your ideas about the hijab, I’m so proud of our general secretary who has stood […] head to head with Amanda Spielman telling her our union is not going to accept her Islamophobic policies.

“We have taken regressive steps, where our children are now being told, or made to feel, they must leave their cultural, and linguistic and religious identity at the door.”[6]

In typical head-in-the-sand fashion, Ofsted’s response was to dismiss all criticism and instead express their disappointment the union failed to accept their “official” neo-conservative agenda.[7]