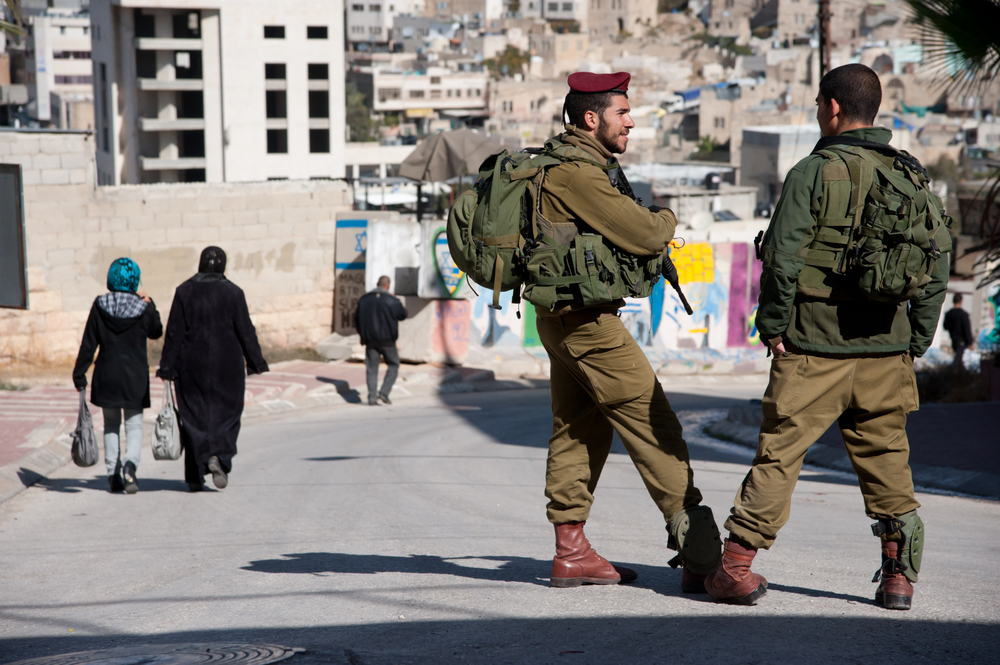 With an eye watering $1.2tn in assets under management, Norway’s Government Pension Fund has enormous holdings in international and domestic businesses. However, Israeli officials confirmed on Thursday that the sovereign wealth fund’s future investments in Israeli firms or settlements that operate beyond the pre-1967 border – also referred to as the Green Line – would cease. The development follows a months-long investigation by the Statens pensjonsfond, which is one of the world’s largest in size. [1]

Following reporting by the Israeli paper, Haaretz, it is understood that the fund’s investigation and ultimate decision to divest was driven, in part, by the UN’s 2020 blacklisting of over a hundred companies suspected of having connections to illegal settlements in the West Bank. [2]

The fund has holdings in around 80 Israeli businesses, including banks, tech companies, and others. It has previously expressed concern that a number of banks, in particular, have links to illegal West Bank settlements. [3]

Coincidentally, the news comes on the same day that Israeli leader Benjamin Netanyahu’s Likud political party and the extremist Religious Zionism party agreed to move to annex the West Bank. In a statement first aired by the Israeli Channel 12 television station, the government outrageously said that the Jewish people “have a natural right over the Land of Israel”. [3] The statement added that:

“…the Prime Minister will lead the formulation and advancement of policies within the framework of applying sovereignty in [the West Bank].” [3]

US begs UN not to review Israeli blacklist

In early November, the US pleaded with the UN to not update its blacklist of two years prior; the United States is the strongest international ally of the Zionist state and regularly uses its power and influence to shape UN direction and decision-making in its favour. [4]

Axios noted on December 7 that the Biden administration had instructed officials to take steps to deter the UN from reviewing its 2020 blacklist – which included 112 companies made up of 94 based in ‘Israel’ and 18 in six other countries. It can be revealed, unsurprisingly, that the Biden administration was eager to relay its unwillingness for the UN to update its list as any renewed attention on the Zionist regime and its businesses illegally operating in or having a hand in illegal settlements would have a negative impact on foreign investment. [4]

Based on an Israeli Foreign Ministry cable, it is understood that there were discussions in early November between the US ambassador to the UN Human Rights Council, Michèle Taylor, the US Assistant Secretary of State for International Organization Affairs, Michele Sison, and the Israeli permanent representative to the UN, Gilad Erdan. In this meeting, it was revealed that Taylor had met with the UN High Commissioner for Human Rights, Volker Türk, and emphasised that the Biden administration opposes any updates to the blacklist. [4]

A clear win for BDS

The Palestinian-led BDS (Boycott, Divestment, and Sanctions) movement is a key mechanism used by Palestine and its allies around the world in combating the decades-long Israeli oppression of the Palestinians. [5]

With the imminent divestment of Norway’s Government Pension Fund from firms with suspected ties to illegal West Bank settlements, this will hopefully spur on other countries and large entities to review their partnerships with such tainted corporate entities.

Ethics lead the way for Norway

Norway’s Statens pensjonsfond functions under ethical frameworks and is therefore well known for its ethical investing. The organisation divested all its Russian assets following the latter’s invasion of Ukraine in February 2022. The funds in question totalled $2.83bn as of the end of 2021. [6]

The wealth fund is certainly one of the more conscientious of sovereign funds, and in 2021, it revealed that it had divested from 43 companies in that year alone; it generally divests when companies do not “have sustainable business models”. Since 2012, the fund has divested from a total of 366 companies. Where the fund suspects that it may have to sever ties with companies at a later date, it utilises a watchlist to monitor developments. [7]

Other key examples of the fund’s ethical decisions from last year include putting the Japanese brewery, Kirin, onto its watchlist over suspected ties to the Myanmar military; excluding Indian company, Page Industries, for alleged violations of human rights against its workers; and excluding gas, oil, and coal companies including Canada’s Imperial Oil, Suncor Energy, Cenovus Energy, and Canadian Natural Resources. [8]