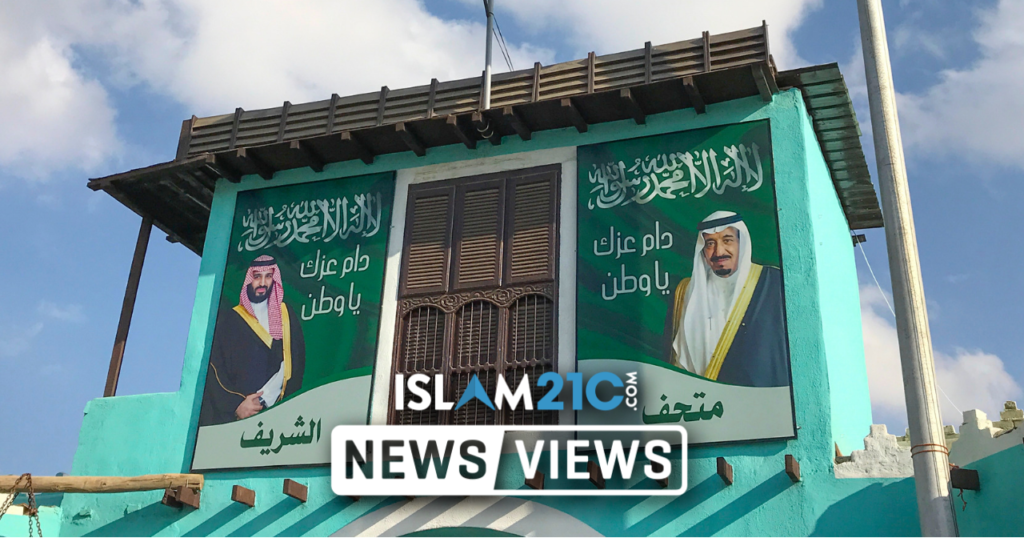 Several reports have emerged suggesting that three senior members of Saudi Arabia’s royal family, including the king’s brother, have been arrested for unexplained reasons. [1]

The detentions which were first revealed by the Wall Street Journal newspaper, are said to have taken place early on Friday and include the king’s younger brother Prince Ahmed bin Abdulaziz, former crown prince Mohammed bin Nayef, and a royal cousin, Prince Nawaf bin Nayef.

These men are said to be among the kingdom’s most influential figures and their detentions is being seen by many as crown prince Mohammed bin Salman further tightening his grip on power in the kingdom.

In 2017, the controversial figure, Mohammed bin Salman, who is considered as the de facto ruler of the kingdom, ordered the arrests of dozens of Saudi royal figures, ministers and businessmen in Riyadh. [2]

One of the three men said to be arrested on Friday is Mohammed bin Nayef who was the interior minister until 2017 when he was removed from his position and put under house arrest by the crown prince.

According to the Wall Street Journal, Guards arrived at the homes of the royals wearing masks and dressed in black, and searched their properties.

His recent measures have been dubbed by some as a precursor to introducing more secular-leaning laws. [3] In recent months, the Saudi authorities eased some other restrictions such as a decades-long ban on female drivers and public entertainment. In addition, a royal decree last year allowed Saudi women to travel abroad without a male guardian’s permission.

The brutal murder in Saudi Arabia’s consulate in Istanbul drew intense international condemnation. In the days following the disappearance of Khashoggi, the story developed almost every day since then, with Turkish media reporting on the 15-man “hit-squad” who arrived and departed Istanbul on the same day, and releasing horrific detail of what occurred to the critic of the Saudi rulers, including torture and dismemberment. [6]

Currently, there has been no immediate official confirmation or denial of the arrest of the three senior members of Saudi Arabia’s royal family. However, based on previous scandals and palace affairs which are often shrouded in secrecy it is unlikely that we will hear much more.