#Secularism – China bans baby names that are “too Islamic” 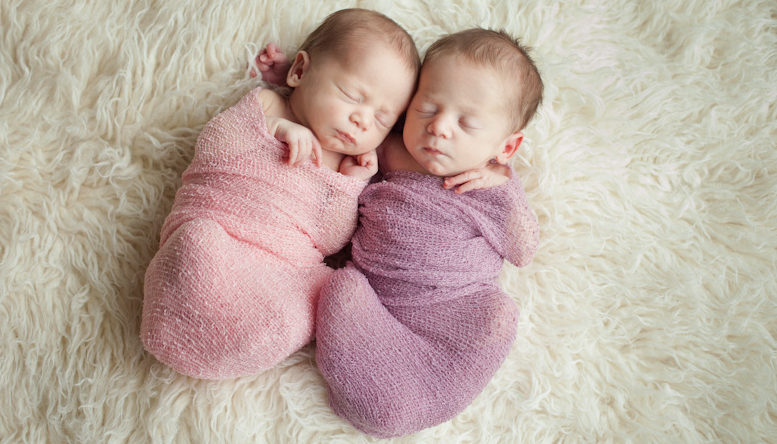 Officials in Xinjiang region, home to half of China’s Muslims, have confirmed that the government has banned “religious” baby names for Muslims, in an ongoing crackdown by the secular government against “religion”.

Radio Free Asia contacted a police station in the region’s capital,[1] and confirmed that “overly religious” names are banned, and that any babies registered with such names would be barred from the “hukou” household registration system that gives access to social services, healthcare and education.

Chinese sources said that more common “mainstream” names like “Mehmet” are “safer” options for parents to choose, but banned names include Islam, Quran, Mecca, Jihad, Imam, Saddam, Hajj and Medina, including dozens others in the “Naming Rules For Ethnic Minorities” regulations.

Dilxat Raxit, spokesman for the exile World Uyghur Congress group, said the Chinese government is continuing to suppress traditional Uyghur culture by controlling what Uyghurs can call their children.

“In setting limits on the naming of Uyghurs, the Chinese government is in fact engaging in political persecution under another guise… They are afraid that people with such names will become alienated from Chinese policies in the region.”

“Yultuzay, for example, is seen by the Chinese government as carrying separatist connotations, to do with religion…They are placing limits on Uyghurs’ religious beliefs.”

“This is just the latest in a slew of new regulations restricting religious freedom in the name of countering ‘religious extremism… These policies are blatant violations of domestic and international protections on the rights to freedom of belief and expression.

“If the government is serious about bringing stability and harmony to the region as it claims, it should roll back – not double down on – repressive policies.”

Chinese authorities in Xinjiang also passed new legislation last month expanding a slew of restrictions,[3] including allowing airports and train station staff to deny entry to women wearing veils, encouraging them to report them to the police. It also prohibits “abnormal beards” and “naming children to exaggerate religious fervour”.

Cities within Xinjiang have had such bans in place for years however the new law applies to the entire region.

These extreme secularist policies mirror a trend seen in other parts of the world such as France, from banning Burkinis to forcing Muslim pupils to eat pork. A village chief and ethnic Uighur was demoted last month in China after he refused to smoke in front of Muslim elders.[4]