Should Muslims care about who our new Prime Minister is? Does it benefit us?
News 20/09/2022No Comments4 Mins ReadBy Aneesah Rasheed 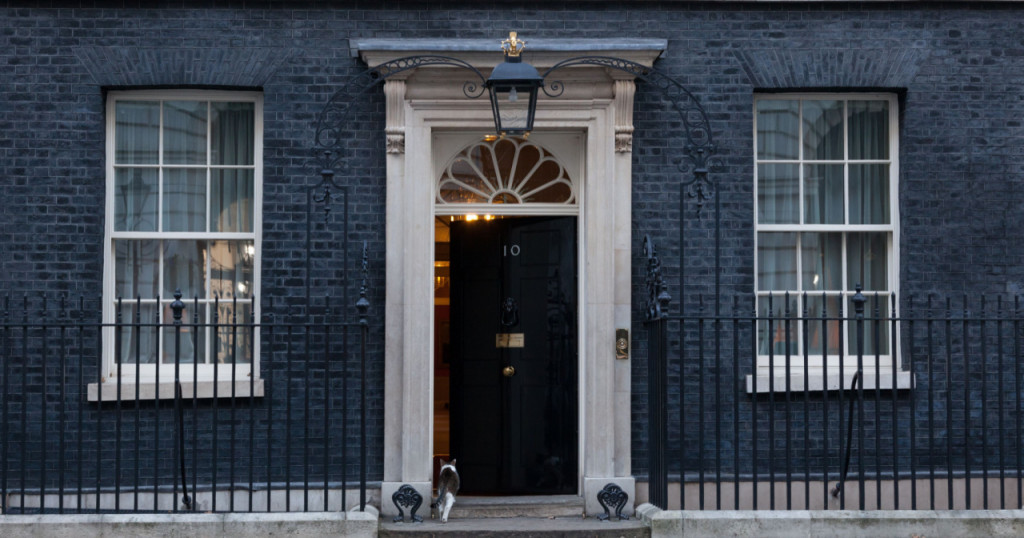 The new Prime Minister of the United Kingdom, Liz Truss, was appointed after winning the Conservative Party’s leadership contest earlier this month—not a general election. Prior to becoming the new PM, Truss worked for three Tory PMs: David Cameron as Environment Secretary, Theresa May as Justice Secretary and lastly Boris Johnson as Foreign Secretary. Both candidates had promised to make some tax cuts and both candidates supported the government’s controversial “Rwanda Scheme”. [1]

As of 2022 the last three Prime Ministers all earned their role by winning the Tory leadership contest. Whereas both Boris Johnson and Theresa May chose to call for a general election at some point in their terms, and subsequently won them, neither one was required to do so. Whether Truss follows their lead only time will tell. However, what we should be focusing on is how this impacts the Muslim community. Whether or not you are someone who actively participates in the politics of this country by voting, petitions, lobbying, and so on, being educated on what is happening is important. This is because what decisions are made in the UK Parliament can affect all of us—including Muslims.

What are their views on Islam and Muslims?

During his campaign Sunak defined extremism the “vilification of the United Kingdom” and vowed to “crack down” on so-called Islamic extremism, calling it the UK’s ‘significant terror threat’. He also claimed he would “refocus” the Prevent programme on so-called Islamist extremism.[2]

However, when both Liz Truss and Rishi Sunak were sent letters by Afzal Khan, the vice-chair of the All-Party Parliamentary Group on British Muslims, to stand up against Islamophobia, Sunak remained quiet, whilst Liz Truss stated she would take ‘a zero tolerance approach to Islamophobia’.[4]

So, should Muslims be happy Liz Truss is the new Prime Minister?

Here we have a Prime Minister who supports the racially charged and controversial Rwanda Immigration Scheme, but who also has pledged to help combat Islamophobia. Whereas on the other hand, we have the runner up, Sunak, ignoring cries to fight Islamophobia and pledging to strength Prevent, a scheme that disproportionately targets Muslims—which he wanted to ‘refocus’ even more on Muslims. See article: Newly released list of Prevent Priority Areas proves the policy is oppressive at the core – Islam21c

But the reality is neither one is better than the other.

Truss’ win has proved incredibly beneficial to “Israel”, as not only did she promise to consider moving the British Embassy from Tel Aviv to Jerusalem, she also criticised the United Nations Special Committee to Investigate Israel Practices, calling it “institutionally biased and a waste of money”, prompting celebration from some of the most infamously racist and Islamophobic groups on the internet.[5]

Muslims need to show up

It can be disheartening to be used as a political football and see politics of the countries we live in play out in a manner that goes against our interests as Muslims. However, what we must remember is that the UK and many countries like it today simply bow to wherever the most pressure and power is. They were not made to adhere to or protect our dīn, and the ruling classes will not give Muslims or Islam significance out of the goodness of their own hearts or un-Islamic values. Our Ummah has to take on that duty and push for our own rights, wherever possible.

Meeting politicians, lobbying, voting, and so on, can be impactful in making choices that make being Muslim in the West easier. But we should do so with the intention of making the best out of the options we have, and focus our attention in building our Ummah, use what we have to protect and strengthen our Muslim brothers and sisters.