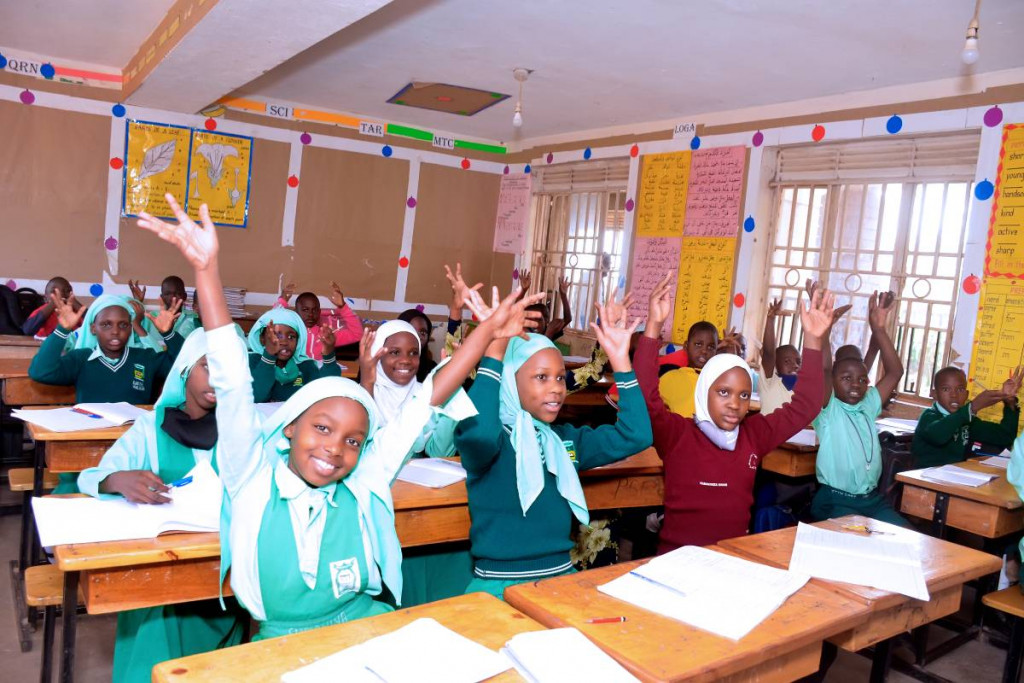 The Nile Post has reported that Uganda’s security services are preparing to increase the level of scrutiny and surveillance at the country’s various madrasas on account of unsubstantiated links to terrorism. Muslims have responded with alarm and questioned why such an unfair and blanket step is being taken against the entire community. [1]

Shaykh Juma Bakhit Cucu, who serves as the Education Secretary at the UMSC, explained that a review was carried out seven years ago. This resulted in a number of schools being pulled up on curricula that were not in line with standards. [1]

“So, research was conducted in 2016, and to our surprise, it was discovered that there were 15 conflicting curricula being used in such schools and some were misleading. UMSC is the only one mandated to issue these certificates, nobody else.” [1]

A 2021 survey found that only seven per cent of all madrasas are registered. 1,626 primary and secondary schools were reviewed and Cucu expressed optimism that the survey results would lay the foundations for significant improvements in Islamic teaching throughout the country.

“We have been eagerly waiting for the findings to know how Madrasa education is faring, the challenges, and whether it is appropriate to Muslim learners.

“I am sure this report is going to inform many decisions we take on this issue.” [2]

Positioned in East Africa, the official 2014 census data indicated that Uganda is home to a large Christian majority (comprising various denominations) of 82 per cent of the total population or 29.8 million. [3]

Islam is the second-most practiced way of life, with 5 million adherents or 14 percent of the population. Alongside Christmas, Good Friday, and Easter Monday, the Republic of Uganda recognises both Eid ul-Fitr and Eid ul-Adha. [3]

Analysis undertaken in 2021 revealed that a small minority of Ugandan madrasas were plagued with a number of challenges, including a lack of resources, varying organisational structures between different centres, and a lack of formal education. [2]

The UMSC Education Secretary has previously advised such madrasas that they should ensure registration is carried out with the Islamic Primary Leaving Examination (IPLE) board, and to only utilise approved learning resources and frameworks.

In light of the security agencies announcing more stringent observations, the UMSC has said it hopes that unregistered madrasas will take the step to becoming registered and enhancing any areas of education where the curriculum is not being implemented in full.