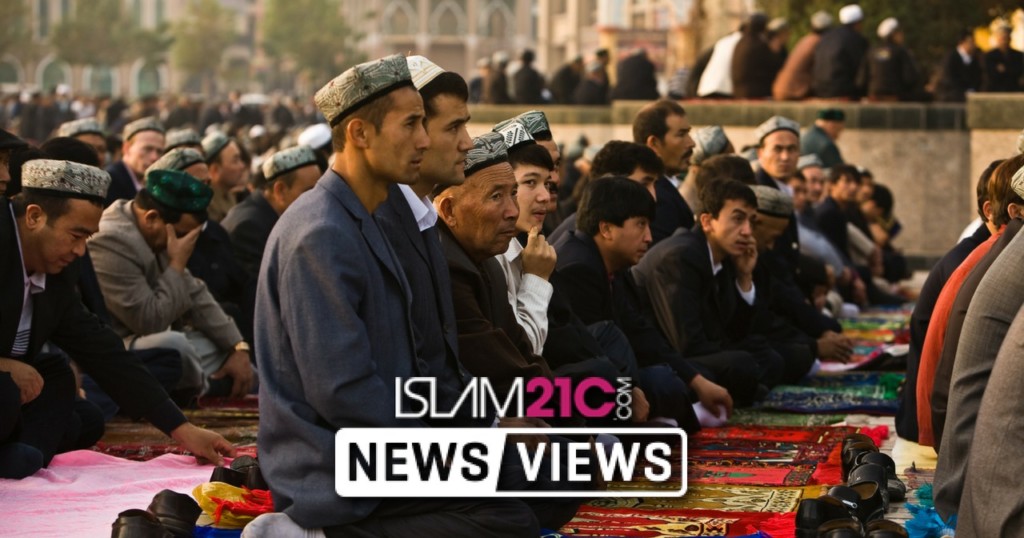 The United Nations have called for China to shut down their reported political “re-education camps” in the Xinjiang Province,[1] where it is said that over one million Muslim Uyghurs are held indefinitely without charge in what resembles a “massive internment camp that is shrouded in secrecy”.[2]

The Chinese government, who deny any such claims, are said to have brought in strongman leader Chen Quanguo in 2016, who formerly governed tight-restricted Tibet, to oversee the introduction of a mass surveillance and detention programme in the province;[3] leading to the recruitment of tens of thousands of security personnel to run the camps, according to China expert Adrian Zenz.[4] He cites evidence that China have spent upwards of $100m in setting up the centres, and concludes that:

“The state’s ‘war on terror’ is arguably more and more a euphemism for forced ethnic assimilation.” [5]

With the programme now in full swing, a growing number of reports are emerging of the horrific circumstances which roughly 1 in 10 Uyghurs find themselves, including alleged torture, force-feeding pork and alcohol, complete digital surveillance, and sleep and food-deprivation.[6]

The UN Committee on the Elimination of Racial Discrimination said it was alarmed by the “numerous reports of detention of large numbers of ethnic Uighurs and other Muslim minorities held incommunicado and often for long periods, without being charged or tried, under the pretext of countering terrorism and religious extremism.”[7]

The panel also raised concern over:

The Xinjiang province is twice the size of Germany and is said to be rich in natural resources, and located on strategically important trade routes.

Whilst the alleged situation faces worldwide condemnation and alarm, it is a stark reminder of the way in which state actors, including those in so-called democratic nations, freely use the pretext of “fighting extremism” to subject selected citizens and activists to various levels of surveillance and discrimination.