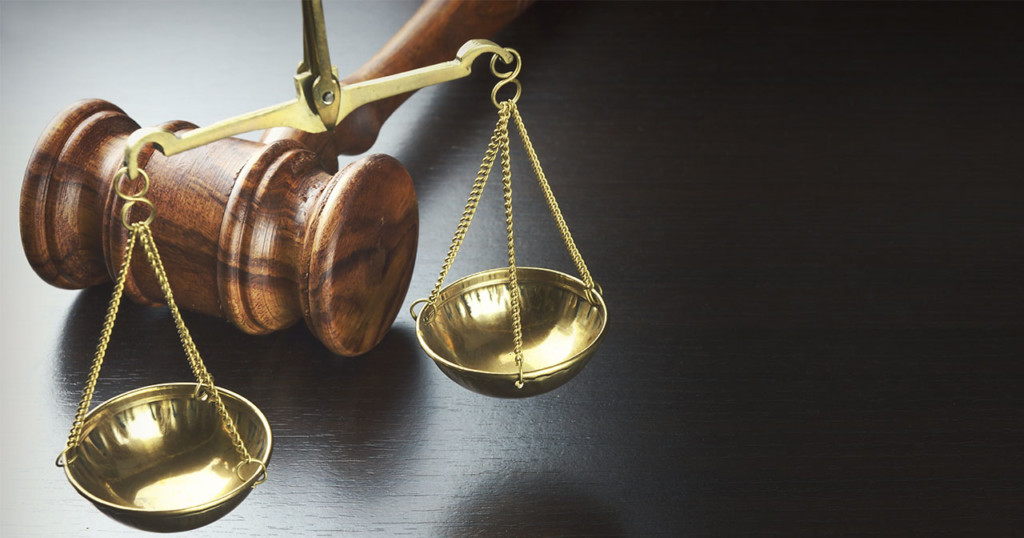 When a light was shone on the grieving survivors of the Christchurch massacre, the image of Muslims was one of acceptance, forgiveness, and love.

It is commendable for us to act with positivity after such an attack, but it is important that with forgiveness, comes equal demands for accountability.

Forgiveness is an important act for Muslims – not only for our own personal health (since it is damaging to carry resentment and anger), but for the good of society.

But forgiveness, fully realised, has a particular character.

Forgiveness from Allāh, the Most Forgiving, is dependent on following a wrong action with a right one. In more detail, this translates into demonstrating that you want to be forgiven, that you are truly remorseful for your actions, and are intent on never doing the wrong action again. More importantly, if you have wronged another, then it is also a requirement to make that wrong right to the best of your ability, to the betterment of yourself, and what ripples on from that: your community, your society, humanity as a whole.

For example, if something is stolen, it must be returned or repaid in kind. If something is damaged, it should be fixed to the best it can be. If someone is hurt, the one who has wronged should act in a way that allows that person to heal.

These prerequisites mean forgiveness is tied to good actions that equate to justice.

This makes Islām the religion of rightful action, the ultimate result of which is to make society better. This is done through individual betterment, a combination of acting and resolving to improve and change one’s character, the humility of which then has a good effect on society. Therefore, it is important that as much as Muslims demonstrate an attitude of forgiveness, they also demand the personal and societal change required to reduce the evil from happening again. They must demand the processes that allow this change to take place. This can include punishment, after due process, and accountability.

More broadly, this should be the case when any violence against innocents takes place. With Christchurch, for example, if we do not unitedly call out out the faults in the individual and society that preceded this terrible act, then the process of forgiveness cannot ever be complete. Without accountability and change, our global society simply never gets any better. People who have lost do not heal.

As Muslims, we are also reduced to a docile community, unable to fully express ourselves and, especially our anger. This is damaging to us.

It also is detrimental to, and almost disrespectful of, the difficult but miraculous process that forgiveness actually is.

To this end, we call for the killer himself to be held fully accountable.

We also need to be wary of the security lobby exploiting this killer’s actions, as it leads to further impetus to disastrous counter-extremism and terrorism policies. These primarily target Muslim communities, and ignore the press and government’s role in fomenting both Islamophobia and racism.

This includes—without going into too much detail as many commentators have covered this already—our blatantly Islamophobic media and politicians who push policies, such as PREVENT and anti-immigration laws, that criminalise in particular Muslims, and thereby foment hatred.

We must hold these spheres also to account, not only to protect ourselves but our children. They are increasingly seen as justifiable targets of violence, be it outright (in the case of our government’s foreign policy) or the more subtle, structural violence we see through the media portrayal of our young people (this includes social media rants), and in domestic policies like PREVENT.

It is crucial that we resist attempts to paint us as docile and all-suffering. We must remember that Islām is about balancing mercy with justice.

This is why CAGE exists, because we take this balance very seriously. Not only for the aim of pleasing our Creator, but simply because we have seen our rights to seek accountability for violence against us too easily overlooked, and we have seen the damage this does to people and our community.

To this end, we must continue to stand together. Yes, we forgive, but for forgiveness in all its beauty to be realised, we need justice as a part of it.

And this key part of the process is also, amazingly, for the benefit of the perpetrator and all those that allowed him. Proper justice allows them the chance to change for the better, too. Just ask the guards at Guantanamo who have embraced those they once locked up.

And finally, anger is not an invalid emotion for us. Negating that would make us less human. What happened in Christchurch made some of us angry, and justifiably so. Now, that anger can bring positive change, if we stay true to the mercy and justice that Islām requires from us, in ways that benefit our countries and communities.

We must remember that, in its capacity to bring about real, positive societal change, our religion, in its perfection and balance, is nothing less than formidable. Let’s honour that.

The Christchurch Terrorist Was Not a Lone Wolf