#MentalHealthWeek
Home / Politics / America / What do ISIS & Islamophobes have in common? | Face to Face 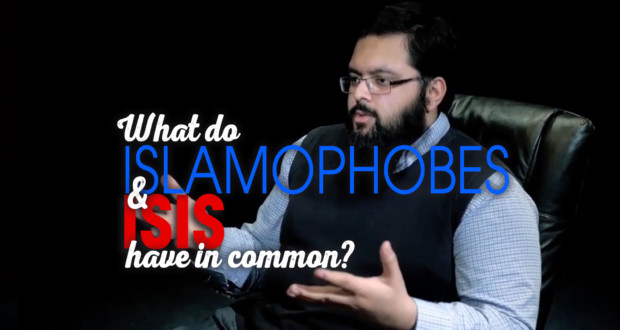 What do ISIS & Islamophobes have in common? | Face to Face

In this Face to Face episode, Dr Salman Butt claims ISIS and neoconservatives claims they need each other like “dance partners”.

Click to read: What do Ayaan Hirsi Ali and ISIS have in common?

Previous: Modi rolls out red carpet for Saudi prince MBS
Next: Victory for Palestinians as prayers held at the al-Rahma gate for the first time in 16 years