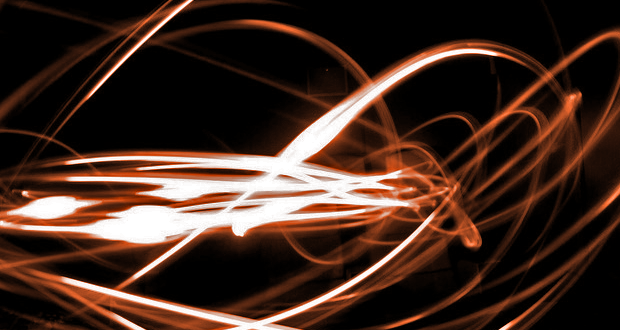 Praise be to Allah the Lord of the universe

A well rehearsed verse immersed in a righteous heart
Or enlightening the dark soul
Filling that which is hollow
And may peace and blessings be upon Muhammad,
His family, companions and those who follow
The prophet who set an example thorough
And taught that nothing is of a surety tomorrow
I begin with hamd to acquire such blessing needed
To repel the shaytaan impeded
Warnings from the Qur’an heeded, so read it
A criterion seeded
Between righteousness and evil
Guidance for people
Memorized for a sequel
A reliance on He who has no equal
And it surely is the Eternal speech of the Most High
Assistance for Jinn and mankind
For they were only created for a sole purpose and meaning
Worshipping The One God is the only true reason
And reason is a thing that mankind has been bestowed
So he or she may judge, evaluate and take the best road
And shape themselves into the best mould
By analysing parables, that Allah has best told
The best of examples is surely the seal (khatam)
Mercy he did feel, and the sick did he heal
Daily consumed only one meal
And taught that righteousness and piety are used as shields
And from what you may ask,
The accursed one
The evil first one
The prideful, arrogant, disbelieving worst one
The one who waits on the Straight Path ready to fight
And will attack you from the front, the back, the left and the right
And will increase in the heart sin, disobedience and ranc[our]
Attempting to fulfill his statement, ‘you will not find them giving thanks’
For that which you have been sustained with, ordained with
For the guidance you have been saved with
For he who has been freed from ignorance, no person can bind him
And for he who has been sent astray, no person can find him
Iblees burns desires, conspires, to produce a band of liars
Never tires from calling to the fire
Never should you ever admire the attire of those who assume they are higher
So stay away from temptation, for the only one who bids is a buyer.
God made a promise and his promise is true
And Shaytaan made a promise but he deceived you
All he does is call and you yourselves respond
So do not blame him because you yourself wronged
I only tell you this to establish some meaning
That you embed Tawheed while you’re still breathing
And give thanks for that which you’re eating
And the fact that you awake after sleeping
Even-more, arise and warn before the sky is torn
Fulfill the meaning and reason of why you were born
Before you are chased with a fiery horn
And then everything ends, you die and you’re gone
But pray do tell what you want your destination to be?
Is Paradise what you aim to see?
The garden under which rivers flow
The abode of the righteous, where the pious go.
The heavens, fashioned as seven till the Loti tree
Where the Prophet and Gabriel met avidly
Above which is the throne of the Most High
Which He arose over in a manner the suits his majesty
From a place where he hears and sees all
And observes whether man is right
If you assume he cannot see you, surely it is disbelief
And if you believe he does yet you sin, then you mock his sight
For Hell is a place you are not prepared for,
You should be scared for,
For it is amazing how the fire is blazing black
Where torment comes in waves of attack
I heard a good word the from the prophet
With the shining science of guidance like sun rays
That the deen is easy, and those who follow hardship
Will not be able to carry on in such ways
Therefore do not be extreme but attain perfection
And gain strength by making mention,
Of his glory and his might
In the morning, afternoon, and the latter parts of the night
And be of the As’haab Al Yameen, ‘Companions of the Right Hand’
And use your belief, your speech and actions to fight man
When corruption is rife, and be united like a tight strand
And have taqwa, for you cannot do what Allah’s smite can
Cling to the Qur’an and Sunnah, and stay on that path
For in the afterlife you will be above those who laugh
And mockery will be heavy on the scales
Of faces pale with knowledge they shall fail.
And on that day, intercessors will be of no use
You will stand accused of acts for which the Lord will provide facts
Burden on your backs, sweat protruding your skin
Drowning in your own sweat, tell me, have you learnt to swim?
2009-11-06
Ahmed Ali
Previous: Comment: Discussing Terrorism and Jihad
Next: The West: Its own Greatest Fear