An Eloquent Rhyme for a Troubling Time 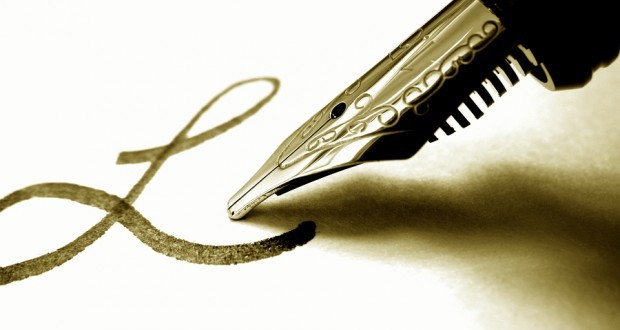 Allow me to share a melody, a symphony of smoke screens and tyranny,
Marginalising a people till they are left with no humanity, subject to abuse…devoid of sanity.

A phobia widespread, filled with anarchy; poisonous rhetoric and barbarity,
Cleverly disguised as a means to force agendas and the accumulation of foreign vanities.

Securitisation of Muslims based on ignorance and irrationality;
Used to justify draconian policy,
Labelled as corrosive to British values – that’s sheer insanity.

Media sensationalising Trojan Horses, attacks on the Pope, baseless conspiracies –
Of Madrassa curricula of hate; promoting isolationist, fatalist, ideologies.
When Breivik killed 77 they said it was due to his lunacy,
Imagine for a moment, somewhat uncannily,
Had he been a Muslim would he be labelled a terrorist fuelled by religiosity?
Can you see how this perplexes me?

You enact laws that make me an enemy.
Guilty until proven innocent… but isn’t that contradictory;
To the Magna Carta, a historic canon on freedoms and equality?
Beyond reasonable doubt… no longer a necessity –
Suspicion sufficient cause for my detention and even revocation of my nationality.

PREVENT-ing me living a life with no form of vindication,
Mere children under the spotlight spied on, in privation –
Of a life free from suspicion, doubt and blame…What have we done to earn such acclaim?

The rising tide of hate, tsunamic and irate,
I think, lying in bed awake, at the fate;
With 43% of all hate crime unrecorded what is the true state…of our landscape?

An elderly man is murdered because of his belief, women attacked in the streets, children stare stricken with grief – Is there no one who will offer relief?
Muslim institutions layered with graffiti, burnt to cinders, cemeteries desecrated for people to see;
The true face of hate filled bigotry.

They hype of takeover and a loss of cultural identity,

but Muslims numbering 4.8% is by no accounts a majority.
Are we afforded the protection of institutions established to preserve the sanctity –
Of honour, wealth and life and all things allowed democratically?

Yet isn’t it a tragedy, that it took till only recently,
For them to issue a need for all police forces to record Islamophobia nationally;
Do we fail to appreciate the current state; that this issue is growing at an alarming rate?
What took the Houses of Parliament so long to deliberate?

Anti-Muslim hate crime rising dramatically,
Doubled and tripled; an environment hate-filled, changed so radically.
Have you even read the Qur’an, studied the tenets of my faith, what do you know?
Why all the hate… if your answer is nothing, if your answer is no?

They say: “it’s just your turn – like what happened with the Black, the Irish and the Jews” –
So I guess we learnt nothing from our past, simply found another victim on which to subject abuse.

Due to the deeds of a few, you tarnish us entirely,
But I ask; do the KKK or IRA represent Christianity,
Or are the murders of Rohingya based on Buddhist philosophy?
One rule for you, another for me; this isn’t a conspiracy –
I just need you to see it for what it is – Oh the hypocrisy.

You talk of freedoms to speak and say,
That we can read and comment on anything in any way,
But to you Muslim teens going camping is suggestive of more than just play,
You question the sincerity of a research student because he has a beard on display.

You say ‘Je Suis Charlie’, I say ‘Je Suis Everybody’ is what we need,
Je suis Uncle Saleem and Dr Siddiqui.
It’s all the same to me –
Because evil is evil there are no shades of grey.
Champion one over the other, on the contrary.

Didn’t we fight a world war for people to be free –
From fascism, from the inequities of racial superiority;
Ideologies of hate, alienation; reeking of libel, inflammatory?
The promise we made as a nation irrevocably,
That Nazism we would forever condemn – unequivocally.

So stand up united against the bigotry…
Against the lies, misinformation and with conviction say:
Come whatever… and come what may,
I won’t discriminate… Islamophobia is also a hate we need to eradicate.
I’m against all forms of hate; be that against religion or race:
I won’t discriminate…because Hate Is Hate.

This poem has been written to mark the release of Hate Is Hate, a campaign run by the Myriad Foundation. Click here for more details.

A volunteer for the Myriad Foundation