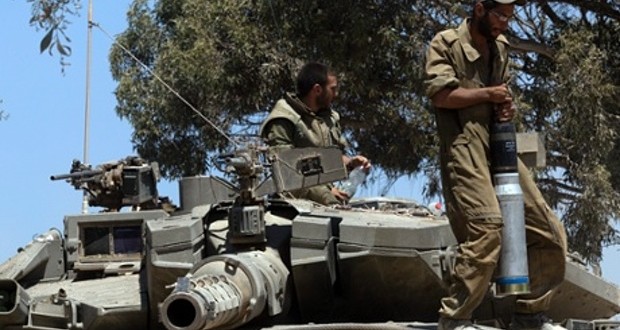 Ban UK citizens from serving in the Israeli military

The Israeli military routinely commits acts which many experts believe, under international law, constitute war crimes – including occupying Palestinian territory; torturing suspects; bombing Palestinian schools, hospitals, and water plants; and conducting collective punishments of civilians – all of which are unlawful in international law. No UK citizens should be allowed to possibly contribute to further war crimes by serving in the Israeli military, police or security apparatus. Please sign this petition and share it widely.

Previous: Does spying make you feel safer?
Next: Cancel Sisi’s invitation to the UK