Coronavirus: Britain’s call to arms against an unseen enemy – but it isn’t terrorism this time 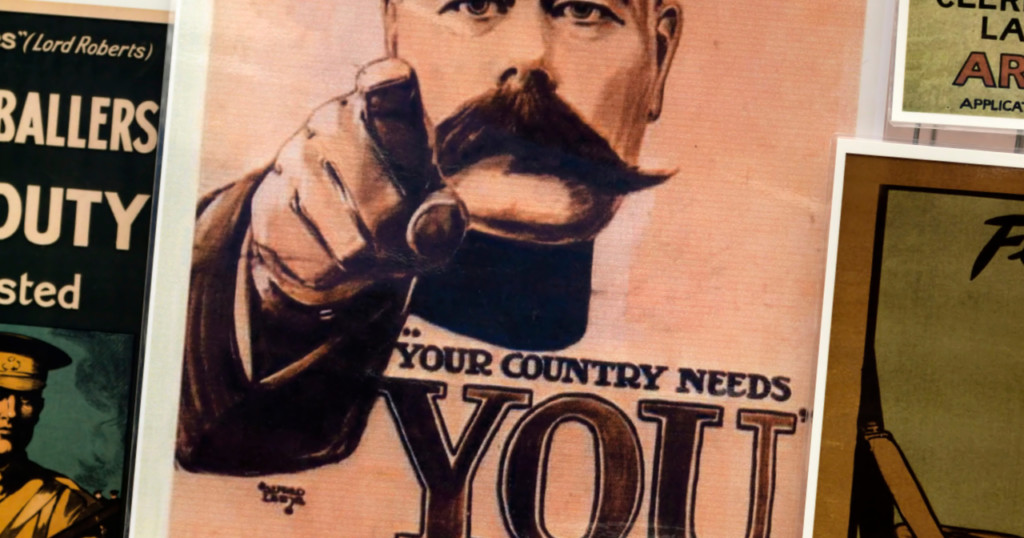 “The enemy is deadly, but it’s beatable.”

These are the words of Prime Minister Boris Johnson. He’s not talking about Al-Qaeda, The Taliban, Islamic State, or the IRA.

He’s talking about an unstoppable enemy that’s taken aim at a generation that withstood the most brutal war in human history.

Johnson has put the country on a “war footing” following the outbreak of the coronavirus.[1] The nation is in a state of panic. The Health Secretary, Matt Hancock, has warned that “our generation has never been tested like this”.

Those who lived through the Second World War know what it’s like to live with an uncertain future. Not only have they experienced sheltering from air raids in crowded underground tunnels, they’ve also seen hospitals overwhelmed, and survived years on rations.

In an attempt to brace the people of Britain over the coming days, Johnson said, “Many families are going to lose loved ones before their time”. What he didn’t say was that those who voted for him were going to face the brunt of the virus and his confused policies towards tackling it, including his plan to allow 60% of the population to get infected in order to create ‘herd immunity’. Medical experts warned that hospitals would be overwhelmed, and that 250,000 people would die. [2]

Statistics show that those at highest risk from the coronavirus are aged 60 and above,[3] with 21.9% of those infected that are aged 80 and above having already died. That’s the generation who survived the war – the ones who knew how to “keep calm and carry on” with the fabled ‘Blitz spirit’.[4] They have now become expendable casualties in this faceless war.

Fighting over toilet roll is irrational,[5] especially when there is no shortage. Panic buying and leaving shopping aisles empty often means that the elderly go without. This isn’t just ridiculous, it’s embarrassing.

Such behaviour is evidence of the growing spirit of selfishness and greed, and it’s spreading faster than the virus.

Perhaps it’s the sense of the war generation’s clear identity that has appealed to growing far-right trends – coupled with the influx of different cultures, races, and religions – that makes many think that “Britain is lost”.[6] The rallying cry of “we want our country back” makes sense if you think time travel is possible – even in your head. But the only constant in life is change. The war generation has gone and their country is ready to ditch them – literally six feet deep – in favour of trade and interests.

When Donald Trump announced that the US would ban travel to all European nations, except the UK and Ireland, some may have felt relief. Perhaps they didn’t know that Trump has struggling business interests in these countries,[7] but it did mean that the ‘special relationship’ was intact. Trump over there and Johnson over here. What could go wrong? The decision was reversed in days after Trump made a U-turn and both nations were duly added to the list. National interests trumped everything else.

Islamophobia and racism were utilised to maximum effect by many of those who supported Brexit. When championing Leave during the referendum, Johnson conjured up the spectre of 76 million Turks seeking to enter Britain once Turkey joined the European Union (EU).[8] But there never was any realistic prospect of Turkey joining the EU. It was easy to frighten Britain’s older generation with fears of more foreigners coming here, especially if they were Muslims.

Muslims might not currently have all the answers, but it is time that Europe took stock of its behaviour towards Islam and Muslims and finally see the religion and its followers as part of the solution.

A Gallup survey in 2015 found that Bosnia was the most hygienic nation in Europe,[9] followed by Moldova and Turkey. Approximately 96% of Bosnians wash their hands with soap and water after using the toilet as compared to 75% of Britons – almost 17 million people. Perhaps that’s why the primary NHS preventative medical advice has been to “wash your hands with soap and water often – do this for at least 20 seconds.”[10] Perhaps that’s why people are battling for hand sanitiser.

Few would consider it hygienic to wipe dishes without first washing them, or wiping oneself in the shower but not washing. Muslims are taught from childhood to wash themselves using a jug of water after both defecating and urinating, rendering the need for toilet roll secondary or useless. This process is an Islamic requirement of cleanliness and precedes more obligatory washing. The former is termed istinja, and the latter is termed wudhu. Millions of Muslims do this every day. Alexander Meleagrou-Hitchens, a counter-radicalisation and terrorism lecturer (and son of author and anti-theist Christopher Hitchens), recently tweeted:[11]

“The great toilet paper shortage of 2020 is a good opportunity for westerners to reconsider how much they really need it. Time to start adopting the far more hygienic methods found in Arab and south Asian societies.”

Although his anti-Muslim pedigree probably prevented him from conceding that it is actually Muslim societies who practice this, we understand his point.

In 2018, President Trump imposed a travel ban against several Muslim nations under the guise of national security. Many of these countries were made unstable following American and British military interventions. Many on the right wing supported the ban. Trump’s current travel ban on all European nations, however, might give them pause for thought. The US is now in lockdown and has called the virus a “national security threat.”[12]

France went into emergency measures on Tuesday after President Macron told the nation “we are at war.”[13] The near empty streets are patrolled by 100,000 police. People can only leave home with a signed travel pass.

In Britain, the army has been mobilised and troops have been seen on the streets.[14]

The government is rushing through an Emergency Coronavirus Bill aimed at stabilising the country during this period.[15] The new legislation will grant powers to the police to detain and quarantine those infected.[16] It will also give powers to force the closure (or opening) of schools and prevent any gatherings. There will also be appointments of new Judicial Commissioners to authorise warrants under anti-terror laws.

These laws will remain in force for two years and are unlikely to face opposition because of the current threat, but unchecked powers granted under national security concerns are dangerous and have consistently failed over the past two decades and have eroded basic liberties. These laws need to be monitored considering our experience over the years.

America and Britain have created the conditions in numerous Muslims countries that have destabilised entire regions and have caused floods of refugees through invasions, sanctions, bombings, drone strikes, torture, and detention without trial. When some of these refugees try to enter Europe, Islamophobia begins to soar.

The coronavirus has done to Britain what no proscribed terror organisation ever could: it has given it a miniscule taste of life in a war zone. It is that sense of being at war at home – rather than abroad –that may finally create the shift that is so desperately needed in this society.

There is no going back from this. It is time for the Government and the people of Britain to rethink how they live their lives and how they view others.

As someone who has lived in extreme isolation and war zones, I believe we will pass through this phase without too much hardship.

The real challenge is going to be what we do when it’s over.