Islam21c feature on BBC Radio 4 on Terrorism, Extremism and the Law 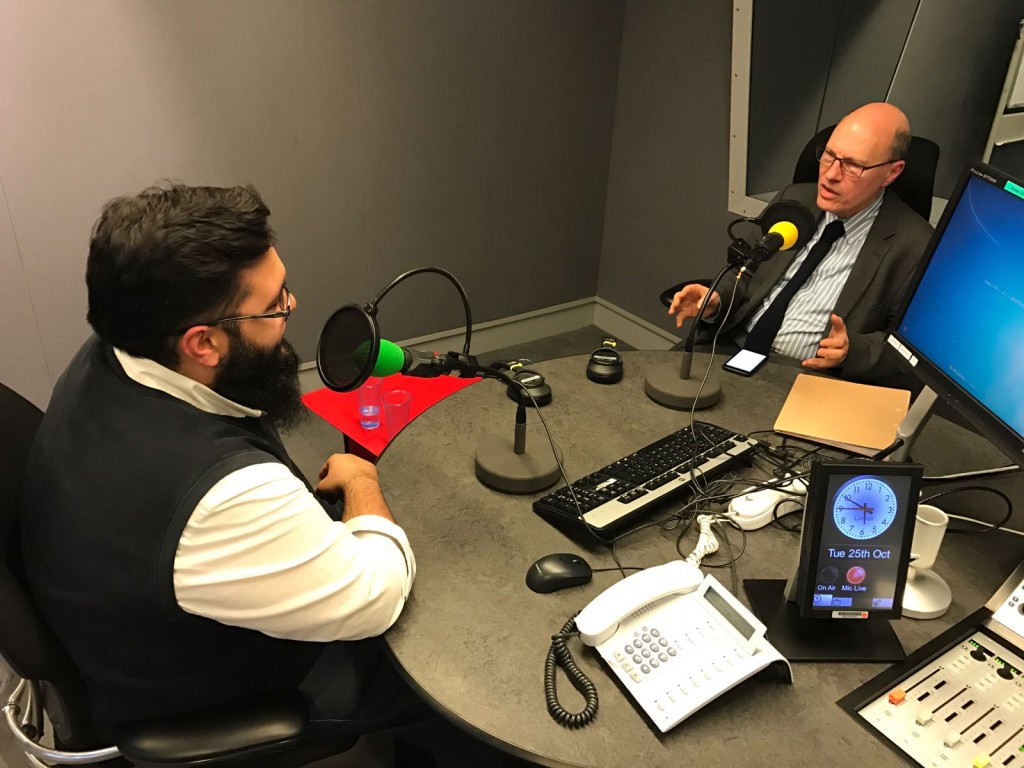 Islam21c Chief Editor Dr Salman Butt was part of BBC Radio 4’s programme, Law in Action, speaking about the mounting community pressure against the government’s counter-terrorism and counter-‘extremism’ strategy. Also on the programme was the architect of Prevent, former GCHQ director Sir David Omand criticising what Prevent has become, along with an extended interview with David Anderson QC – the Independent Reviewer of Terrorism Legislation.

The programme also made mention of the case of Imam Shakeel Begg being accused of being an ‘extremist’ and ‘promoting violence’. For more information read the following:

Imam Shakeel v The BBC: Time for the community to wake up