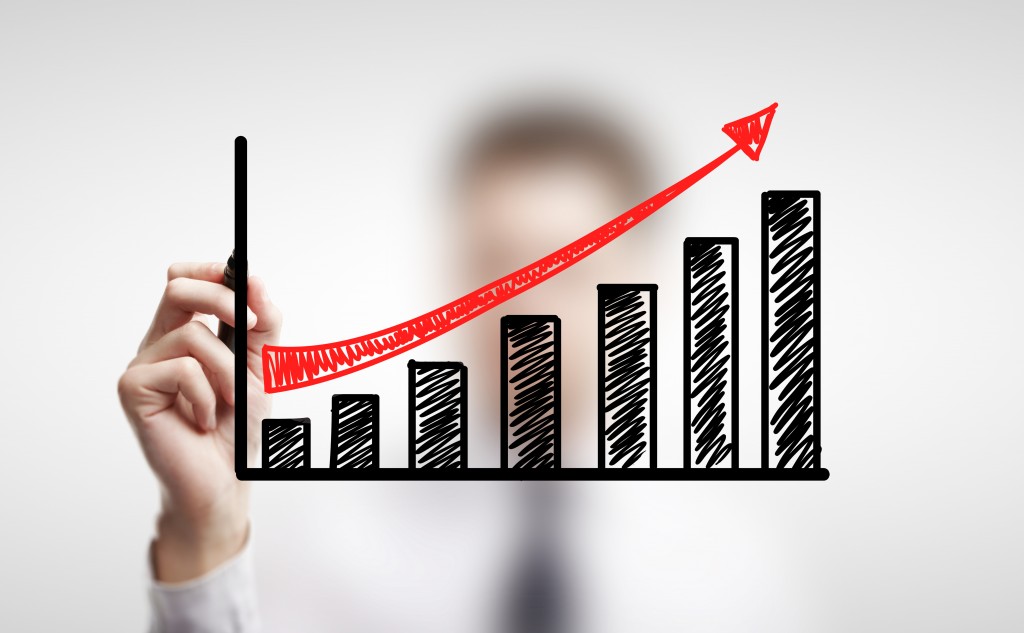 Dr Mohamed Soudan, Foreign Relations Secretary of Egypt’s democratically elected Freedom and Justice Party, discusses the remarkable story of Islamic Turkey. Follow this three-part series which explores the transitional era of Turkey, from the struggles of Professor Necmettin Erbakan in a staunchly secularised political climate through to President Erdogan and his path to excellence. Now he turns to the AK Party’s revolutionary policies that brought Turkey to eminence.

The political development of the new Turkey began by gradually decentralising the state, thus moving away from the dictatorial model that had previously governed. Without doubt one of the key components to the success of the AK Party, under the direction of Erdoğan came through its adoption of a more ‘democratic’ ethos to leadership. In fact, it was what helped Turkey emerge from its political and economic crisis, enabling Erdoğan to present a comprehensive, inclusive and multi-dimensional programme.

By following the life of this leader, one can start to appreciate how great leaders direct history. The AK Party, has stood out through a multitude of unprecedented achievements. Of these achievements for instance was its leading a rapid economic recovery and driving Turkey towards considerable rates of economic growth. More importantly, however, was its consolidation of social justice and democracy in society, honouring the citizen, guaranteeing freedoms and attending to people’s needs. I visited Turkey a number of times during the 80s, then again a number of times in 2012 and 2013 and witnessed a complete and fundamental transformation between the two. I saw a country that challenges anyone that seeks to destroy it, one that challenges inner and outer evil agendas that have long planned and plotted against successful Muslim nations in hope that the latter stay perpetually ignorant, poor, ill and dependant on others.

Erdoğan and his party were able to shift Turkey in an unusual way, a type of renaissance that has and continues to astonish the entire world. An emergence achieved through the Taqwa of Allah, sincerity, love of his nation and wisdom gifted to him by Allah ‘azza wa jal. Turkey thus became one of the top economies of the world in a matter of a few years, amidst and throughout crippling credit crises overshadowing the west, particularly the US, Spain, Greece and Italy amongst others. It excelled to become the 16th largest economy in the world, after being the 111th, and the sixth largest in Europe, thus entering into the ‘G-20’ group with its GDP nearing $1 trillion in 2014.[1] In the same year, Turkey paid off all of its debts to the IMF that once amounted to $23.5 billion prior to the AK Party.[2] For the first time in decades, Turkey is debtless, rather a net lender to many countries in the world, holding a continual surplus for each budget of several billion USD.[3] Inflation dropped from an average of around 36% between 1965 and 2016 to a current figure of around 7%[4] and exports have rocketed, reaching almost $150 billion in 2014,[5] and around 190 states around the world. Wages and salaries increased by as much as 200%, with the Ministry of Education receiving the largest budget against all other ministries,[6] even surpassing the Ministry of Defence. Around 125 universities were built, 189 schools, 510 of the most state-of-the-art hospitals alongside more than 80 industrial zones across Turkey.[7] University-level education is currently free for Turks. Turkey’s annual income per capita increased three-fold, surpassing $11,000 in 2013. Unemployment has fallen from 38% to only 2%.[8]

Other achievements spanned into aviation, with Turkish Airlines winning the best airliner in the world for three consecutive years. Furthermore, in military manufacture, during Erdoğan’s era, Turkey developed its first own tank, military aircraft carrier, unmanned airplane, military satellite, car and bus. This is but a drop in the ocean when it comes to Turkey’s successes under the AK Party, and is not to mention its enormous service to the Muslim world and to its causes.

Yet despite this, many wish to hinder Islamic Turkey’s success story, especially following its defiantly pro-Palestinian stance, as well as its continued support of the Syrian cause against tyranny and oppression. Its support extends to all impoverished nations in the Muslim world and as such many have a vested interest in fuelling internal opposition and supporting coup attempts. This is much alike what happened in Egypt.

What we learn from history and success stories such as these is there are many international forces and individuals who do not want any Muslim nation to succeed or develop, or to be freed from anarchy, dependency and secularism that subdue the holders of Islamic values. Those who claim to champion democracy but seek to pull down elected governments and subdue successes in Muslim nations are actually enemies of it. As such, whenever a government of Islamic leaning achieves or extinguishes problems it ignites and enrages them.

The coup attempt on the 15th of July 2016 failed first and foremost through the Grace of Allah and then due to the love the Turks have for their leadership. The Turks revolted after President Erdoğan marginally escaped an assassination attempt, then Allah guided him to make use of the social platform ‘FaceTime’ so that he is seen safe and sound. Without further notice, both supporters and opposition took to the streets in defence of the legitimate government, and save the nation from the dreaded era of military coups; four in recent decades. Alongside the people, Turkey’s military institution, police force and intelligence acted in remarkable speed to counter this internationally backed plan. And thus all segments of Turkish society astonished the entire world in how swiftly and how effectively they defended their elected government. Out of the Grace of Allah, then these resolute efforts, the coup was turned onto its face during its inception. As such, this disgraceful coup attempt exposed the plots of many western governments, at their head the United States, the latter at the onset of the coup attempt declaring that it is an ‘army’s revolution’ rather than a coup. Likewise did the US support many coups around the world, the latest being that of Egypt in 2013 that also occurred in July. European governments, on the other hand, maintained pin drop silence during the coup attempt, but on its failure pleaded with Turkey to be kind to its orchestrators, threatening that any reintroduction of the death penalty will mean it cannot join the utopia of the European Union.

Erdoğan, however, simply reminded the European Union that Turkey is a democratic nation and does not take a decision except after parliamentary consent.

In my opinion, there is no comparison between the coup attempt in Turkey and that of Egypt. The former is the story of a man and a government that excelled a nation over 14 years to become on par the most powerful nations, cleansing it from its many facets of corruption and treason. The latter is of a man who was plotted against by the Military Council from the first day he was elected. The Military Council had already acceded power from deposed President Mubarak in 2011 by taking advantage of the nation’s revolution and mounting anger, whilst deceiving the people in that the ‘army and the people are a single hand’. But the candidacy of a member of the Muslim Brotherhood, their success in the presidential race caught the Military Council by surprise. And despite them winning five successive elections in the first time in Egypt, they were overthrown through assassination or removal, sparing the elected government only a single year.

All forces of evil conspired to achieve that end, led by the Military Council, the Intelligence Agency, the Judiciary and the Prosecution and propped by countless regional and international forces and covered by Egypt’s sensationalist media, owned by Mubarak’s deposed regime figureheads. I can never forget the police declaring the day Morsi won as a holiday for the next four years. If only they spared him for four years, or the thousands they killed enacting their bloody coup.

I conclude by giving my salutations to the People of Turkey for answering the call of your president without hesitation. My salutations also to the sincere President of Turkey, sincere to his nation and all those oppressed abroad, and my salutations to all those who stood beside the Turkish People, watching anxiously as the events unfolded overnight, prostrating to Allah, asking Him to save Turkey from this evil coup. Turkey has become dear to every free person on earth. We ask Allah to protect it, and to prolong the life and success of this leader Recep Tayyip Erdoğan. Amin.