“My son is not a terrorist” 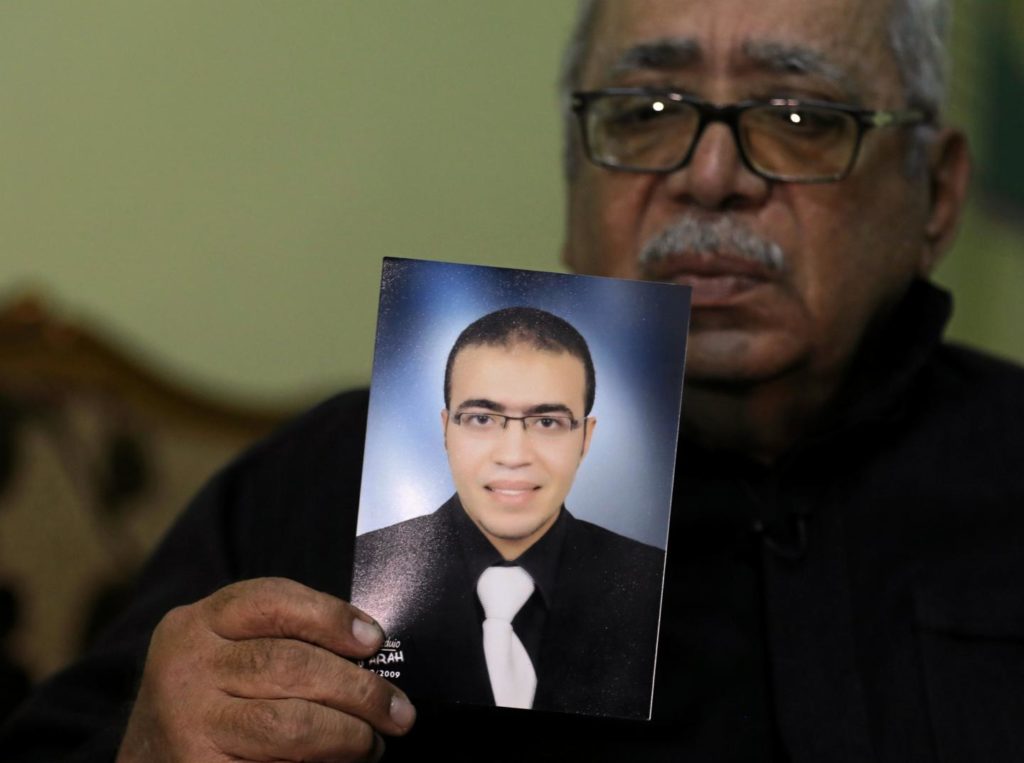 The father of the machete-wielding man who was shot by a guard as he tried to enter Paris’s Louvre museum said on Saturday his son was not an Islamist and the French were only accusing him of terrorism to excuse the brutality used to stop him.

Abdullah Reda al-Hamamy, an Egyptian, was shot several times after attacking soldiers outside the museum crying “Allahu Akbar” on Friday, in what President Francois Hollande called a terrorist attack.

Al-Hamamy was initially feared to be close to death but doctors at the hospital where he is being treated no longer consider his life in danger, the Paris prosecutor’s office said on Saturday.

Paint spray cans – but no explosives – were found in his back pack.

Back in Egypt, Hamamy’s father, Reda Al Refaai, said he had learned of his son’s case from Facebook and was still not aware of his fate.

“Is he alive? Is he dead? Was it really him?” he asked Reuters.

“For them to say in the end that he is a terrorist is nonsense … This is a cover up so they don’t have to apologise or justify the acts of this soldier who used brute force with a poor young man of 29.”

Al-Hamamy’s uncle, Riyad al- Refaai, said: “I find it incomprehensible that a young man on his way to commit a terrorist act only has a knife with him. If you tell me he had a gun, a rifle, then yes, I’d believe you, but I don’t know … All we want is the truth,” he said.

Al Refaai said he son worked in Sharja in the United Arab Emirates and was on a business trip to Paris for a week. French authorities say al-Hamamy arrived in France on Jan. 26 after obtaining a tourist visa in Dubai.

Share. Facebook Twitter LinkedIn Email Telegram WhatsApp
Previous ArticleTrump: A Mirror to Our Inner Prejudices
Next Article War on Terror 2.0 to be “Global War on Islam”