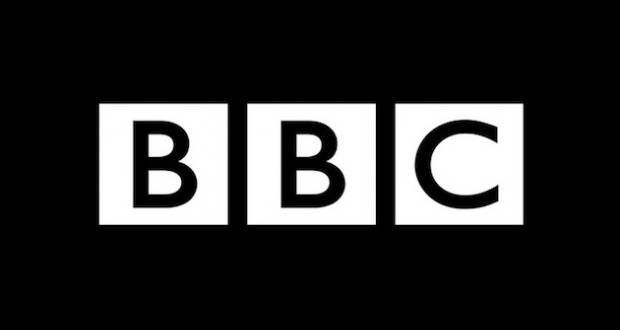 A Syrian advocacy and community organisation Rethink Rebuild Society has released a report today in response to numerous and long-standing complaints from members of the Syrian community regarding the BBC’s coverage of the situation in Syria.[1]

The report, Altering the Trends: The BBC’s Biased Reporting on the Syrian Conflict, analysed over 300 BBC online articles on the conflict between September and December 2016 – corresponding with the Aleppo tragedy. The findings of the report indicate a pattern of what the authors call a “pattern of misleading coverage” by the BBC, which has the “potential to skew the public’s perception of the underlying basis of the conflict as well as the primary perpetrators involved.”

The report comes only days after Amnesty International’s shocking report on 13,000 Syrians being secretly hanged in just one prison, named a “Human Slaughterhouse”.[2]

There are three general areas of the findings of the report published:

Assad and Russia were also unidentified or vaguely identified within the texts of many of the articles mentioning their attacks. Only 17 of 38 articles reporting attacks by Assad or Russia identified them as perpetrators within the headline or first two paragraphs of the text. The remaining 21 articles identified their role in the attack within paragraphs 3-12, within videos accompanying them, or failed to identify their role entirely.

The report also found that articles specifically mentioning Assad’s name within the headlines imparted either a neutral or positive connotation. None of them linked him with any criminal activity.

“Many embers of the British public think that ISIS is responsible for the most civilian killings in Syria. One of the ain reasons behind this misinformation is the vague titles used by the UK media. Even if the perpetrators are not brought to justice in Syria, we hope that the BBC will not contribute to the falsification of history and we offer this report as guidance for ts future reporting on Syria.”[3]

Abdulkafi Alhamdo, an English teacher who lived through the Assad regime’s onslaught on Eastern Aleppo and risked his life to get footage from the city to western news outlets including the BBC, said:

“Passive is passive. As someone who constantly updated international media on the situation in Aleppo, it was always so frustrating when they did not even mention Assad and Russia in their reporting as the parties that were raining air strikes on our hospitals, schools, bakeries and homes. This passiveness makes readers outside Syria confused because the media is the only source of information available to them on the situation. The argument that people will know who is bombing civilians is not correct because many people don’t. The BBC’s failure to mention the doer in most of the report headlines contributes to deluding the audience about the truth.”

The report can be read here.[4]