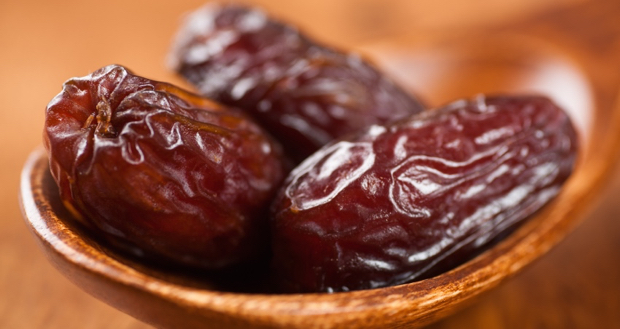 A new study published in the famous journal Cell yesterday has shown that the pancreas can be triggered to regenerate itself through a type of fasting diet.[1] The organ normally helps regulate blood sugar levels, and can cause diabetes when not functioning properly.

The study showed that a diet that mimics fasting reversed the symptoms of diabetes in animal experiments. Experts have said that the findings were “potentially” very exciting since they could eventually become a new form of treatment for the condition.

Mice were given an equivalent of a human diet of fasting two days and eating for five days – mimicking a “feast and famine” cycle. The experiments showed that the diet regenerated a special type of cell in the pancreas called beta cells, which detect sugar in the blood and release the hormone insulin if it gets too high.

Getting a hold on obesity

One of the authors of the paper said,

“Our conclusion is that by pushing the mice into an extreme state and then bringing them back – by starving them and then feeding them again – the cells in the pancreas are triggered to use some kind of developmental reprogramming that rebuilds the part of the organ that’s no longer functioning.”[2]

The experiments showed potential benefits to people with both type 1 diabetes – caused by the immune system destroying beta calls – and type 2 diabetes – which is caused largely by lifestyle and diet leading the body to reduce response to insulin.

According to Diabetes UK, diabetes is the fastest growing health threat of our times and an urgent public health issue. Since 1996, the number of people living with diabetes has more than doubled. If nothing changes, it is estimated that over five million people in the UK will have diabetes.[3] Diabetes and obesity have been shown to be on the rise particularly among developing Muslim populations where traditionally more active lifestyles have been replaced by the more sedentary.[4]

Of course, anyone suffering from diabetes should seek medical guidance before attempting any type of treatment. Dr Emily Burns, research communications manager at Diabetes UK, said,

“This is potentially very exciting news, but we need to see if the results hold true in humans before we’ll know more about what it means for people with diabetes.”