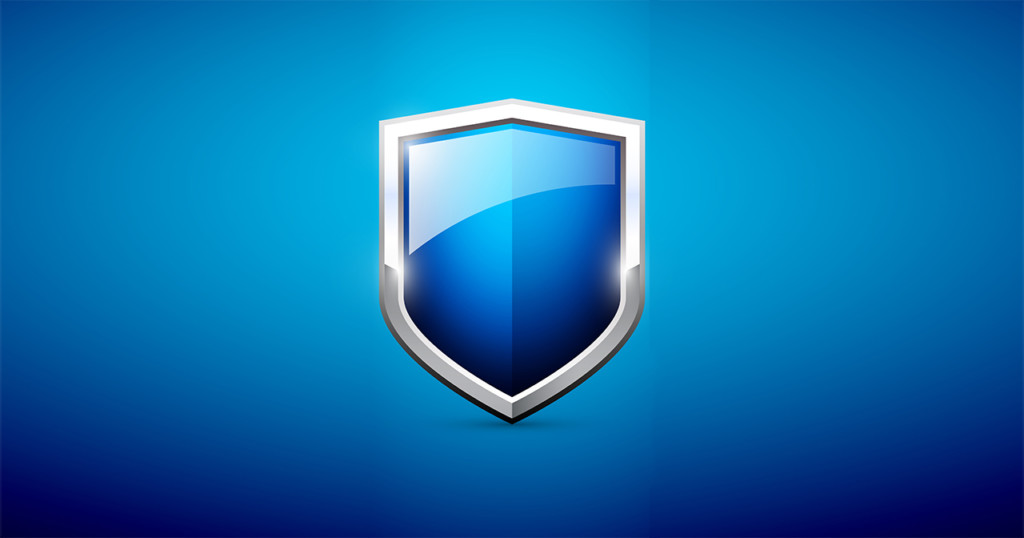 The Four Circles of Protection

Shaytān is the sworn enemy of mankind. His primary objective is to sway the Children of Ādam away from the path of Allāh into the blazing fire of Hell.

Allāh repeatedly warns us of his enmity in the Qur’ān, time and time again:

“Indeed, Satan is an enemy to you; so take him as an enemy. He only invites his party to be among the companions of the Blaze.” [1]

Yet many Muslims fail to see Shaytān as a significant enemy or perhaps their thoughts do not extend to Shaytān as a meddler in their daily affairs. The Prophet (sallAllāhu ʿalayhi wasallam) clearly told us “Shaytān flows through the son of Ādam like blood.”[2] Furthermore the Prophet (sallAllāhu ʿalayhi wasallam) said “There is no one among you but a companion from among the Jinn has been assigned to him.” [3]

The Qur’ān refers to this constant companion, whose sole objective is to misguide us and lead us to the blazing fire of Hell, as Qarīn. And on the Day of Judgement, the Qarīn of each misguided individual will free himself from any blame, not accepting responsibility for any misguidance. Rather, he will abandon those of us he managed to misguide in an instant. Woe to those who take Shaytān as a close companion.

The Tribulation Most Beloved to Iblīs

Jābir reported: The Messenger of Allāh (sallAllāhu ʿʿalayh wasallam), said, “Verily, Satan places his throne over the water and he sends out his troops. The closest to him in rank are the greatest at causing tribulations. One of them says: I have done this and this. Satan says: You have done nothing. Another one says: I did not leave this man alone until I separated him from his wife. Satan embraces him and he says: You have done well.”[4]

This point is oft-mentioned but its importance cannot be stressed enough. That is, that if we want to see unity in the Muslim ummah we need to ensure that our households are unified. For it is this unity within the household that will lead to the unification of wider families, communities, cities, nations and thus the ummah at large.

Let us be weary of the traps of Shaytān and not be deceived. Let us not call for the unity of Muslims globally except that we are striving to achieve this unity in our homes.

How He Intends to Achieve it

Iblīs employs a plethora of methods to cause strife between the husband and wife. These methods include whispers into the hearts, instilling doubts, suspicion, stirring passions and desires, fear, anger, forgetfulness, false promises, and wishful thinking.

The aim of this article however is to focus on some simple prophetic methods we can utilise in order to protect ourselves and our families from his ploys.

How We Can Protect Ourselves and Our Families

Once we realise that most marital disputes originate from the Shaytān, we ought to take a proactive approach to tackle him and his troops by heeding the advice of the Prophet (sallAllāhu ʿalayhi wasallam).

These 4 points are by no means exhaustive and should be used in conjunction with the morning and evening adhkār, remembrance of Allāh throughout the day and regular contemplation of the Qur’ān, all of which will assist in protecting ourselves from the evil effects of Shaytān.

When leaving the home

In the Name of Allāh, I have placed my trust in Allāh; there is no might and no power except by Allāh.

It will be said to him: ‘You are guided, defended and protected.’ The devil will go far away from him.”[5]

Abū Dawūd reported it with this addition: “One devil will say to another: ‘How can you deal with a man who has been guided, defended and protected?’”[6]

By simply uttering this short statement with presence of mind as we depart our homes each day, we will benefit from significant protection; the impact of which cannot be overstated. We should all memorise this du’ā and ensure we put it to good use.

At a stop on our journey

When travelling, possibly a distance, to reach work or some meeting, another powerful means of protection is the statement reported by Khawla bt. Hakim Sulamiyya, who said “I heard Allāh’s Messenger (sallAllāhu ʿalayhi wasallam) saying: ‘When anyone lands at a place, and then says:

“I seek protection in the perfect words of Allāh from every evil that He has created.”
(Recite three times)

Nothing would harm him until he marches from that stopping place.”[7]

Once again, this short statement has strong implications and is one that we could easily remember to mention every time we stop during a journey. Whilst travelling, especially if doing so without good company, we are even more susceptible to the whispers of Shaytān and thus ought to take extra care.

The importance of morning and evening remembrance of Allāh is well-known. Ibn al-Qayyim once explained: “The morning and evening adhkār play the role of a shield; the thicker it is, the more its owner will not be affected. Rather, its strength can reach to such an extent that the arrow shot at it will bounce back to affect the one who shot it.”

Similarly, Shaykh Uthaymīn said, “The morning and evening adhkār are a stronger fortress than the wall of Ya’jūj and Ma’jūj, for the one who says it while his heart is present.”

There are a number of authentically narrated statements available to attain this great protection, which can be found in Hisnul Muslim. A brief commentary on some of these can also be found here.[8]

From amongst these, Abān ibn ‘Uthmān reported that his father ‘Uthmān ibn ‘Affān (radiy Allāhu ʿanhumā) said that he heard the Prophet (sallAllāhu ʿalayhi wasallam) saying that whoever says in the evening:

“In the Name of Allah, with whose Name nothing can cause harm in the earth nor in the heavens, and He is the All-Hearing, the All-Knowing”

“There is no god but Allāh, alone, without partner. His is the sovereignty, and His is the praise, and He has power over everything”

One hundred times will get the same reward as given for freeing ten slaves; one hundred good deeds will be written in his accounts; one hundred sins will be deducted from his accounts; it (his saying) will be a shield for him from Satan on that day until night; and nobody will be able to do a better deed except the one who does more than he.”[10]

The Prophet (sallAllāhu ʿalayhi wasallam) said: “Do not turn your houses into graveyards. Verily, Shaytān does not enter the house where Sūrat Al-Baqarah is recited.”[11]

The signs of Islamic revival are everywhere, but it is no secret that one of the biggest barriers, if not the biggest barrier to the advancement of our ummah is the fragmentation of the Muslim home. So, let us heed the advice of the Prophet (sallAllāhu ʿalayhi wasallam) and implement the aforementioned four circles of protection to humiliate any Shayātīn who seek to undermine the harmony of our households.