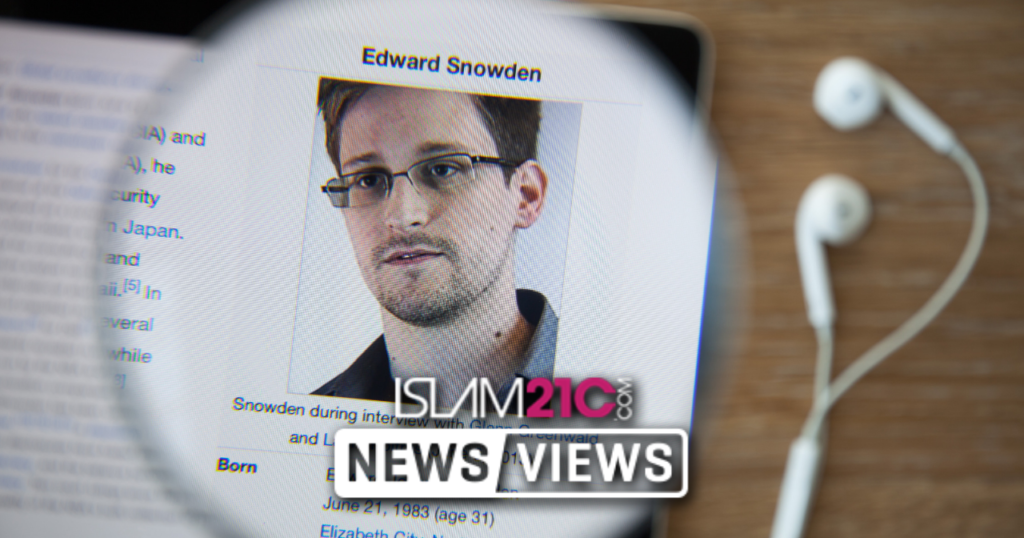 In a milestone hearing, the European Court of Human Rights (EHCR) ruled the mass surveillance of the UK government conducted by GCHQ violated human rights. The EHCR ruled that GCHQ’s mass interception breached the right to a private and family life and had “no real safeguards”.[1]

The case had been brought by a coalition of charities including human rights group Big Brother Watch and Amnesty International over concerns about the Regulation of Investigatory Powers Act 2000 (RIPA) and the revelations made by Edward Snowden in 2013.

Snowden shed light on GCHQ’s mass interception, processing and storage of data on the UK population, irrespective of whether they were of intelligence interest or not.[2] However, that legislation has since been replaced with Investigatory Powers Act (IPA) in November 2016.

The ECHR only passed judgement on RIPA and made no comment on IPA. A government spokesperson defended the procedural safeguards present in IPA but said: “The Government will give careful consideration to the Court’s findings.”

“Under the guise of counter-terrorism, the UK has adopted the most authoritarian surveillance regime of any Western state, corroding democracy itself and the rights of the British public.”

The hard-fought win was welcomed by Edward Snowden who had initially brought the population-wide eavesdropping to light. Snowden commented:

“For five long years, governments have denied that global mass surveillance violates your rights. And for five long years, we have chased them through the doors of every court. Today, we won. Don’t thank me: thank all of those who never stopped fighting.” [3]

“Police and intelligence agencies need covert surveillance powers to tackle the threats we face today – but the court has ruled that those threats do not justify spying on every citizen without adequate protections.”